Dance Philly Style is Philadanco founder Joan Myers Brown’s latest programming creation. Myers Brown is celebrating Philadelphia’s contribution to the dance world but featuring works by Philly-made choreographers.  Pieces by Dawn Marie Bazemore, Rennie Harris, and others, will be included in the show which plays April 12-14 at the Kimmel Center’s Perelman Theater. 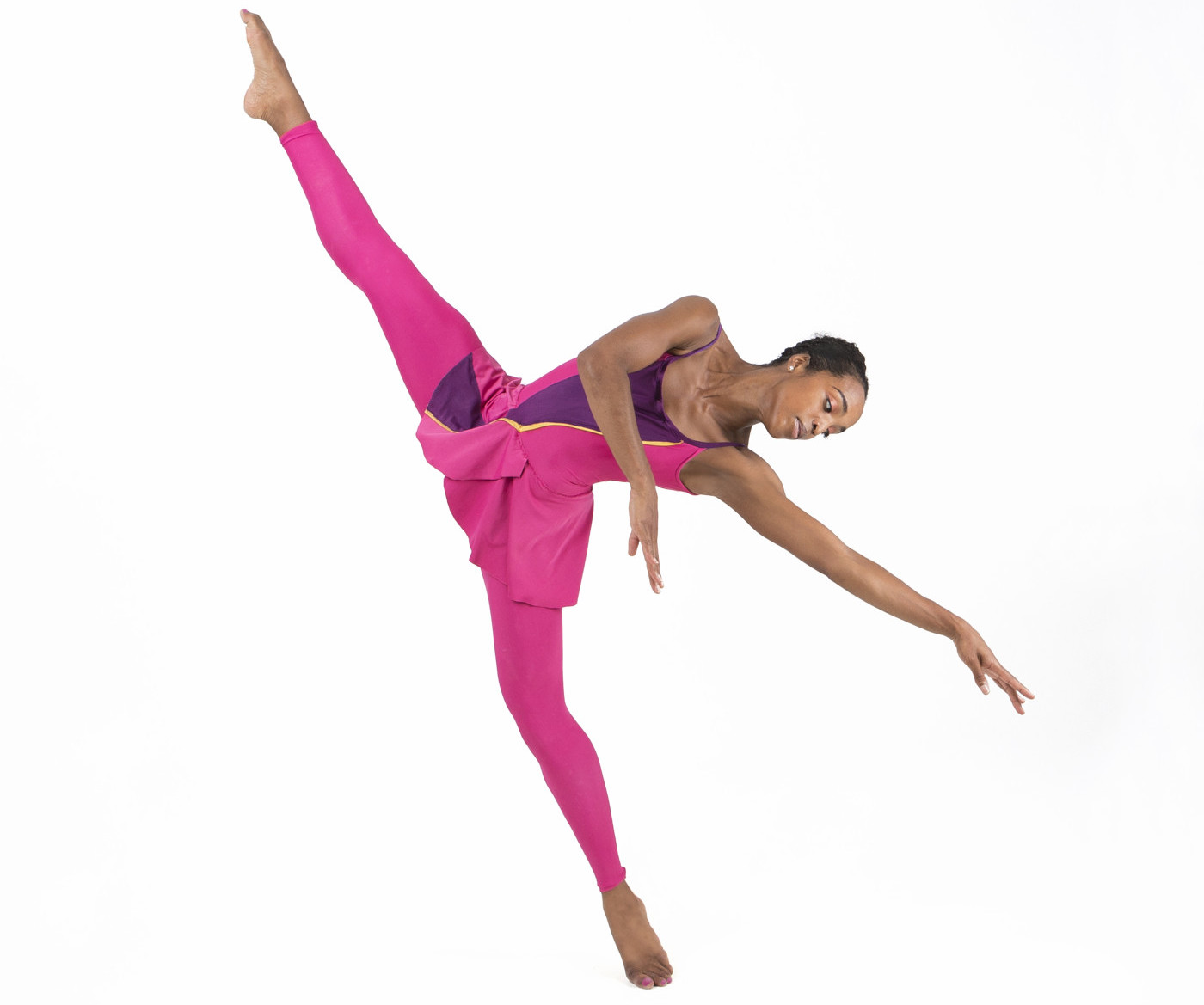 Debra Danese: Dance Philly Style celebrates the city’s contribution to dance. What was your inspiration for creating a Philly- themed program?

Joan Myers Brown:  Philadelphia has always been a hub for talent in the Black community, but so many have left to seek success, or fame, outside of the city from the times of segregation until now. People have to go to NYC or Europe to gain acclaim. Years ago, Alvin Ailey thanked me for the dancers from Philly/Philadanco. But even before Danco, Philadelphia dancers were leaving the city to get opportunities-Mary Hinkson, Billy Wilson, Gene Hill Sagan, Lola Falana, Zane Booker, Judith Jamison, Carole Johnson-to name a few. Some people always hire and laud choreographers from other places, especially Europe, and follow in their same footsteps. Lots of others are unknown.

DD:  What were your criteria for selecting the guest choreographers?

JMB: Diversity of work is what I wanted to show; especially Hip Hop which was put on stage by Rennie Harris, and now it is being done worldwide.  But I also wanted to show there are both younger and older choreographers doing good work that most people don’t see unless we do it.

DD: Whose piece was most challenging for your dancer’s to master?

JMB: It was Anthony Burrell’s piece. His experiences in Hollywood are that everything is at his finger tips and that he wanted his work to happen with full delivery every time. Get it fast, give it to him, and move on. But an arabesque is the same, and a triple turn requires the same expertise- only the style changed and every nuance had to be grasped.

DD: Which pioneers in dance influenced you as an artist?

JMB:  I was always fascinated by Katherine Dunham, her work and what she did unsubsidized. Then meeting her and listening to her in her last days, I learned a lot. However, I loved Ballet the most but was denied opportunity to really study it because of segregation. When I saw Janet Collins, I was blown away and thought I might have a chance. It never happened so I did other things just to dance.

DD: You founded Philadanco in 1970. How has the company evolved over the years?

JMB: The company remains true to its original mission, and it has ebb and flow, but it was always about being a “Black company.” We always had to prove something for somebody to get credit for all we do. The inequity of funding, training, performing opportunities, and just plain consideration of all we do. We have done things for years and to no avail, but when it is done by others it is considered “new and fresh” and acclaimed, and funded by the truck loads while we still struggle with small grants and smaller performing venues.

DD: How do you keep Philadanco’s programming fresh and relevant?

JMB: If you really look at dance, look at Soul Train. They created new dances every week. If not, we’d still be doing the Fox Trot and the Waltz.

Good solid training allows dancers to keep up with what is new and have the ability to be current. Choreographers also are like artists with a canvas. All they need is a body to bring out their creations.