ROLL PLAY is an improvised fantasy epic, combining the excitement of role-playing games with the spontaneity of live improv comedy. The Sketchbook Reporter covers. 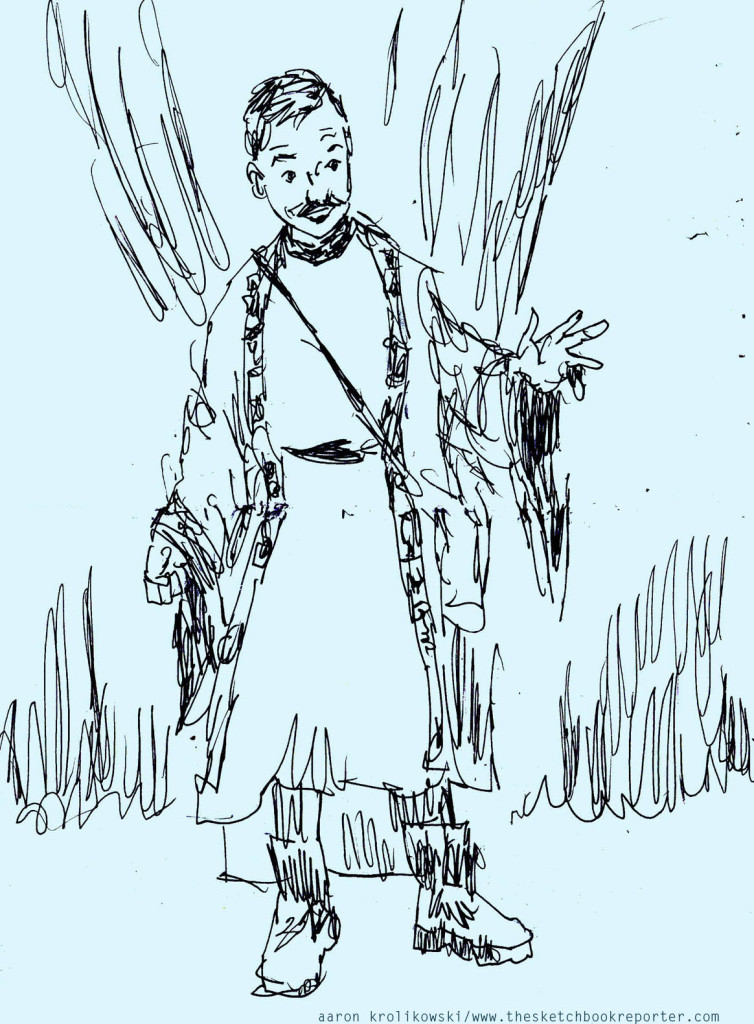 The characters start with their backstories. Above, The Wizard (Shawn Kreider) begins his. 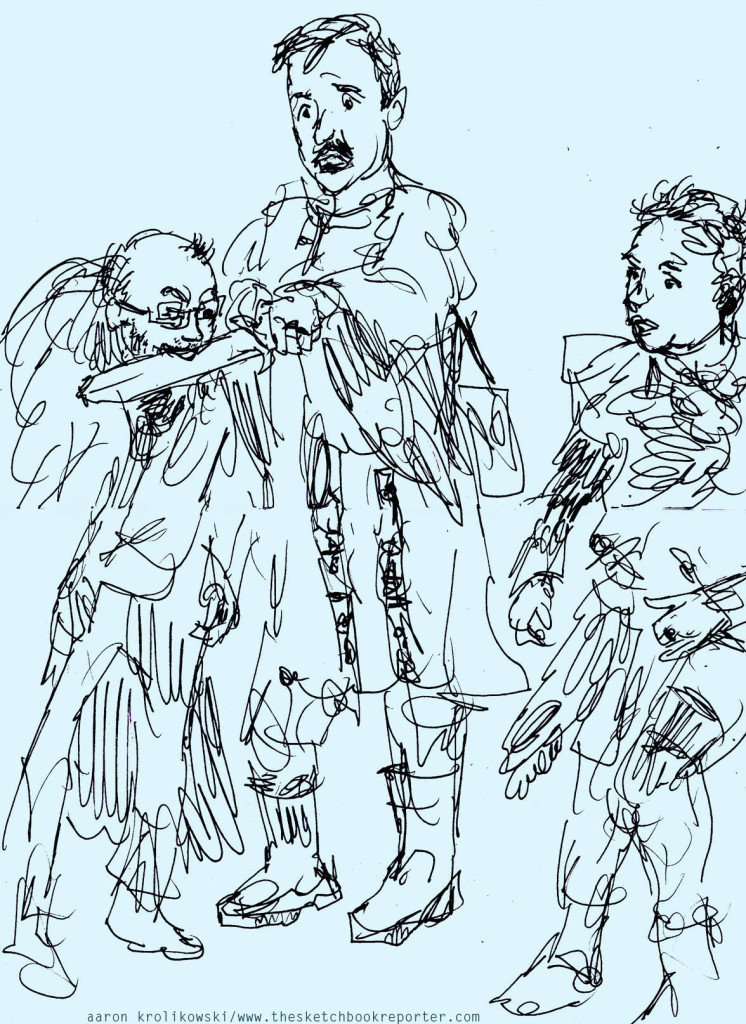 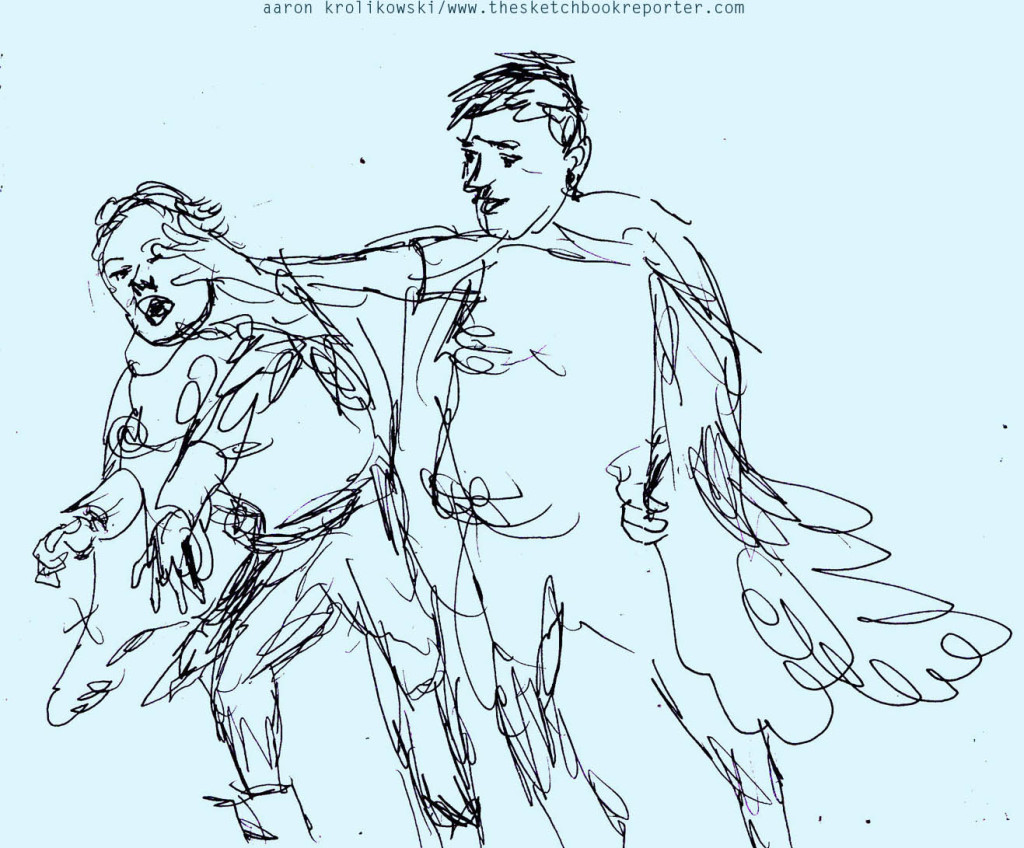 See the last performance on September 17th at 7pm in the Adrienne Theater. View all the sketches from this show at thesketchbookreporter.com.