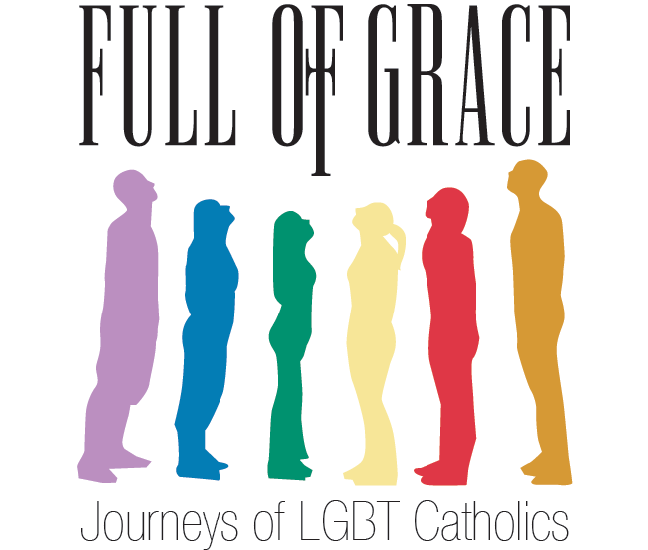 Last week, I considered Scott Barrow and Robert Choiniere’s FULL OF GRACE, a play based on hundreds of revealing interviews with Catholics from the LGBT community in North America. It could also be subtitled FULL OF DISGRACE, given the harrowing experiences LGBT people, including priests, have to endure. However, the play also presents some of the lighter, even humorous parts of life as queer Catholics. Ultimately, this docudrama gives voice to the voiceless with their experiences of the good, the bad, and the ugly:

FULL OF GRACE: Liberating theater, or “Just another voice in a relativistic pageant of voices”?

At the end of the performance, long and enthusiastic applause greeted the actors1 and the Catholics whom they represented. Long discussions took place with the audience about the play and how it could become even stronger. We learned that many priests in New York have been very supportive, but that there are also some “priests who questioned the validity of juxtaposing official Church teaching and personal experience.” They feared that “the audience would confuse Church teaching as just another voice in a relativistic pageant of voices.” Scott Barrow and Robert Choiniere, the authors of FULL OF GRACE, believe that “We mitigated this concern by citing official teaching whenever it appears in the play.”

Choiniere affirmed that “FULL OF GRACE provides a forum to engage personal experience, official teaching, as well as more progressive forms of theological discourse.” Strongly believing in the power of theater, Choiniere concluded, “If the play can help develop the conversation in new ways and help others see the variety of religious experience in the lives of marginalized Catholics as a gift to the Church, then I believe it does serve the Church and the Gospel in a way that no other medium has been able to offer to date.”

2 From an interview with Dr. Todd A. Salzman, Professor of Theology, Creighton University, whose book, with Michael G. Lawler, The Sexual Person, “earned a rebuke from the U.S. bishops’ doctrine committee,” Religious News Service, 2011.