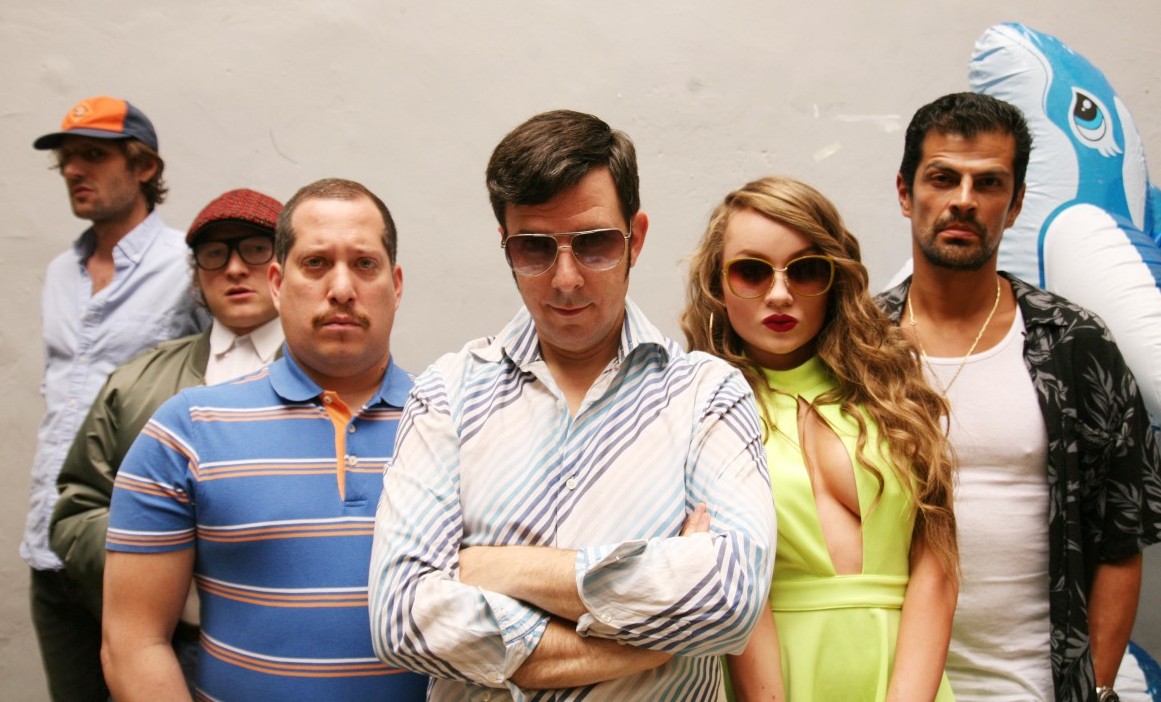 It’s always fascinating to see what Thaddeus Phillips will bring to the Fringe Festival. The inspiration for ALIAS ELLIS MACKENZIEcame in 2013-14 when he played a fictionalized version of Barry Seal, aka Ellis Mackenzie, in a Colombian TV series. Seal was a real-life American adventurer and pilot who could “wear a plane like a fuckin’ suit.” A cocaine smuggler for the Medellin Cartel in the early 1980s, he also simultaneously collaborated with the DEA and the CIA. In May, Phillips brought a tight prequel that’s almost a sequel, The Incredibly Dangerous Astonishingly Lucrative and Potentially Completely True Adventures of Barry Seal, to FringeArts for a three-day run. His Festival work, however, is performed on the larger Prince Theater stage, which accommodates various moving sets, including a big camera crane, a Winnebago, a huge C-123 cargo plane/ warehouse, and a constructed Cadillac Fleetwood (which debuted in the earlier show.)

Ostensibly, a Colombian TV production crew is shooting a show about Seal (Phillips). Muy complicado: much of ALIAS ELLIS MACKENZIE is in Spanish (only some of which is translated on screens) and the action skips forward and backward in time. Eleven skilled performers, including some from the real Colombian TV series, play crew or actors on the set and waiting between takes. Recurring humorous riffs and motifs and the prominence of the filming itself fade into the background as a mounting sense of danger builds through Seal’s story, and everyone is caught up in the conspiracies and suspense. Once again Lucidity Suitcase Intercontinental’s devised performance piece is well worth the wait.