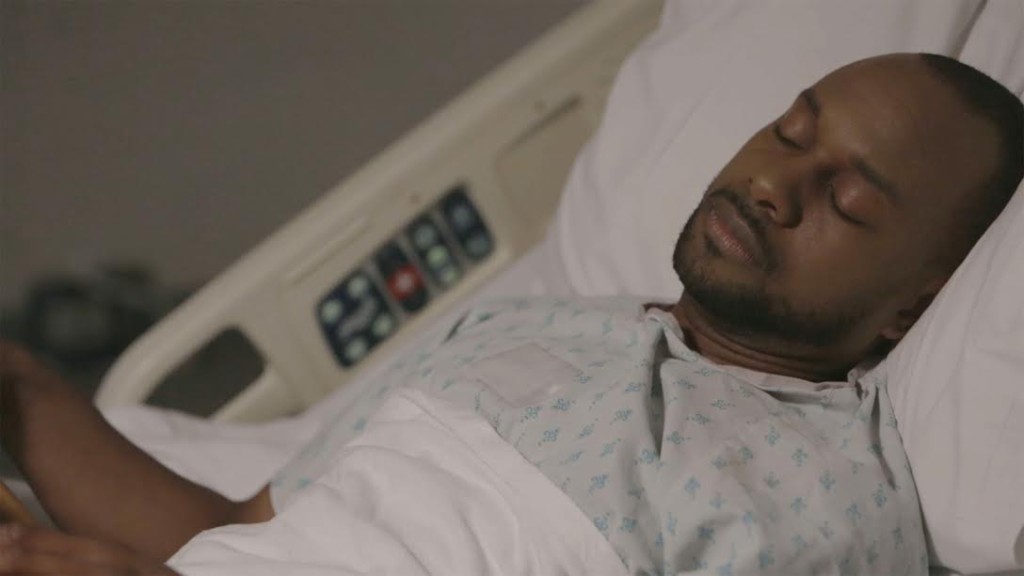 On a whim, Mikal K. Odom submitted his thesis project at American University, a film script of LUV Don’t Live Here Anymore, to the Sundance Filmaker’s Lab. To his surprise, the script became a finalist. “Though it didn’t grant me an invitation to the lab, I wondered what would it be like to produce this film,” says Odom. “I knew from the very beginning that this is the work to fully introduce myself to the world as an artist.”

Six years later, Odom is preparing for the world premiere of his feature film, which will take place at the 2nd annual qFLIX Philadelphia Film Festival on Friday, July 10th, 2015 at 7:15pm at the Caplan Theater. The film is set and filmed in Philadelphia with a cast of actors from New York and Philadelphia. It tells the story of Reggie Hamilton, affectionately known as Reggie Luv, a gregarious gay black man whose life takes a 180-degree turn when he becomes severely ill.

“I think what the story shows is that, for his character and for anyone who can relate to him… you’re not confined to what your circumstances are,” says Nathaniel Ryan, who portrays Luv.