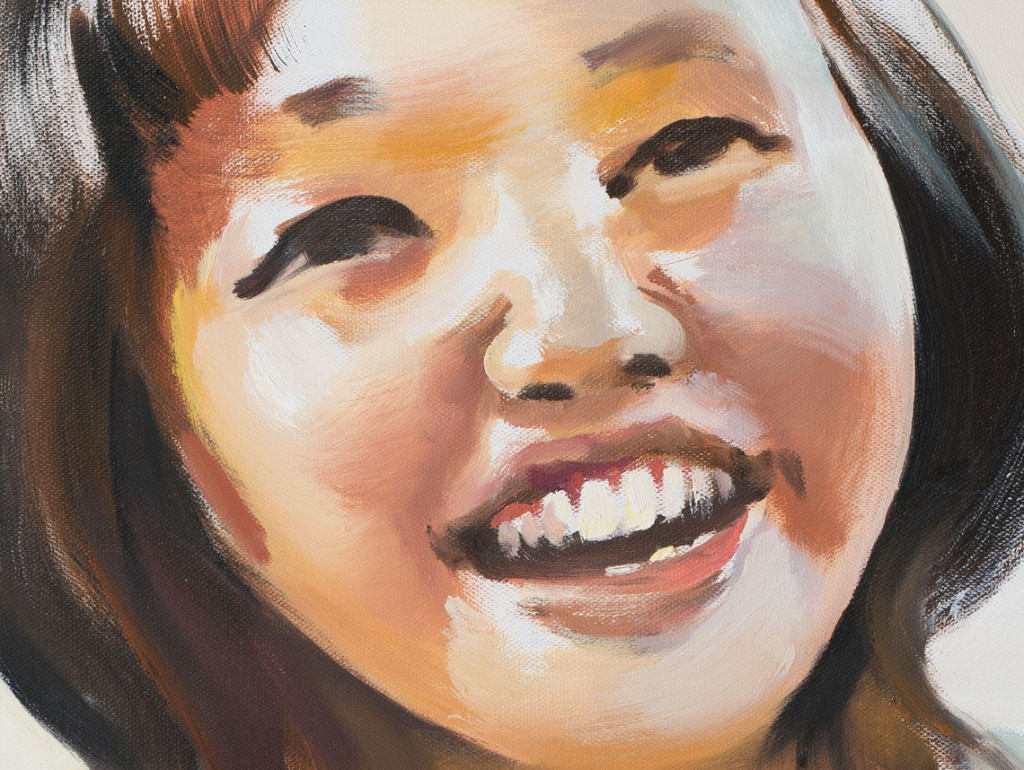 Considering every Ming vase and iPhone is made there, Chinese imports are curiously negatively stereotyped in the United States. Old City’s PII Gallery counters this with its new exhibition of emerging Chinese artist Jinming Huang, March 6-28, 2015.

Huang has been gaining exposure in the international art community since 2006, participating in globally recognized events such as the Bologna International Art Fair, Florence Art Fair and the China International Gallery Exhibition in his current city of Beijing. The PII run is his first solo exhibition in the United States.

As a sculptor and painter, Jinming has gained much recognition in China for his stylized technique and palette. Being an artist in China brings with it a unique perspective; China is well known for it’s state regulated definition of art. Jinming’s subject matter is often wildly eccentric, his figuratively driven imagery often displays the human form in the nude, in Dali-esque surreal compositions.