BalletX Winter Series 2015, running February 18-22, 2015, features the world premiere of Norbert De La Cruz III’s “Talsikan”, the U.S. premiere of Cayetano Soto’s “Malasangre”, the company premiere of Val Caniparoli’s “Triptych”, and the return of Amy Seiwert’s 2011 duet “It’s Not A Cry.” Check out this video (by Alexander Iziliaev), which features De La Cruz talking about his new work, and see some rehearsal photos (by Bill Herbert) below.

De La Cruz is known for his ability to seamlessly connect classical steps with modern contortions. St. Louis Post-Dispatch called him “as much a poet as he is a craftsman”. 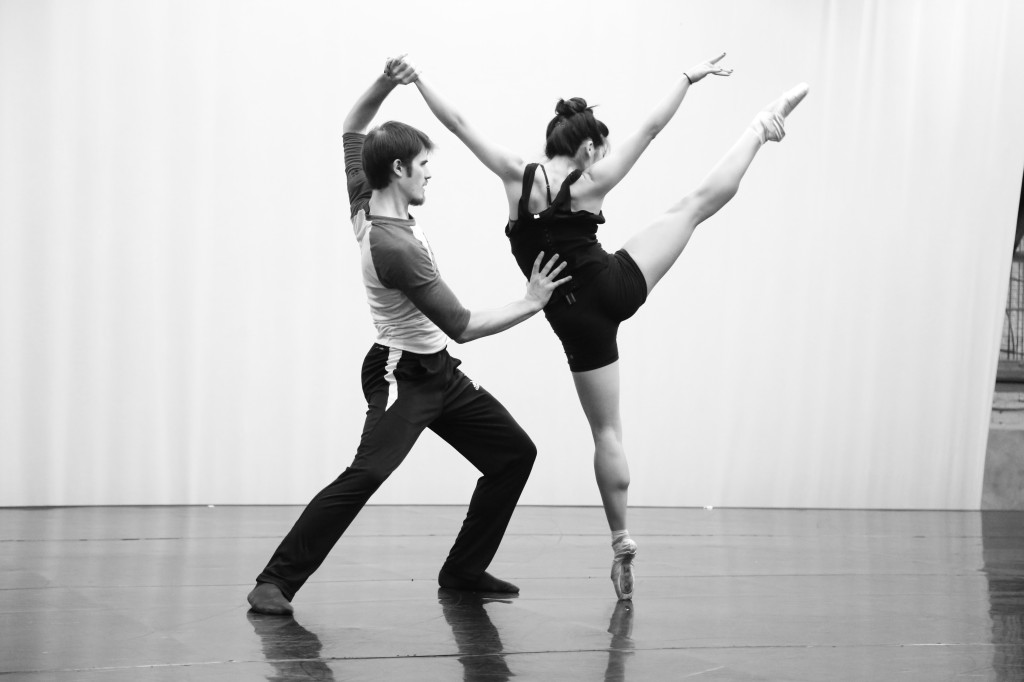 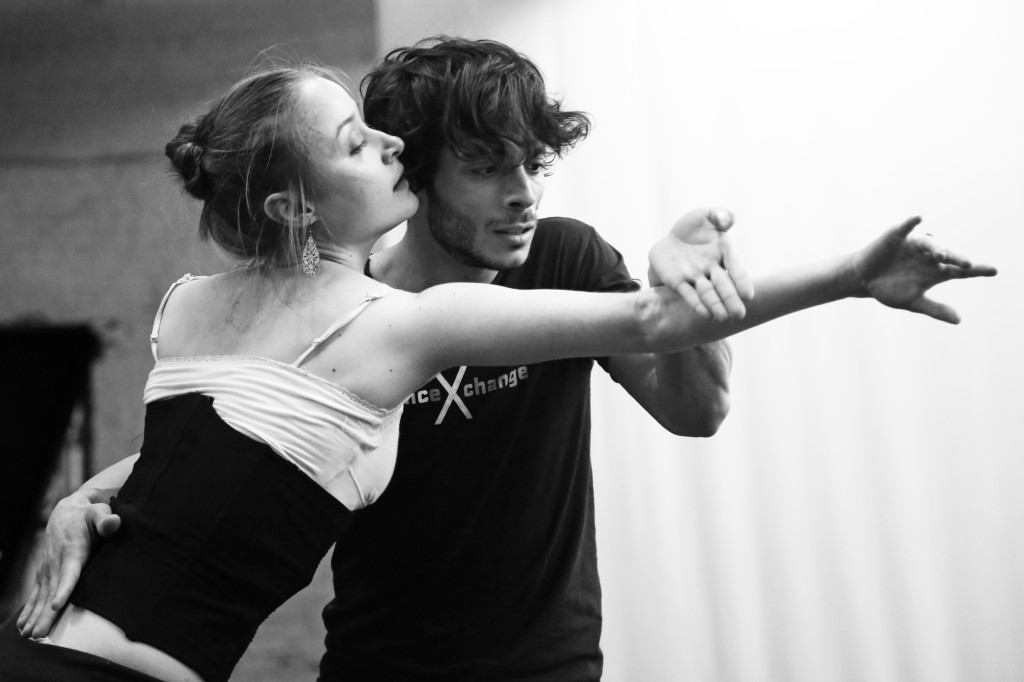 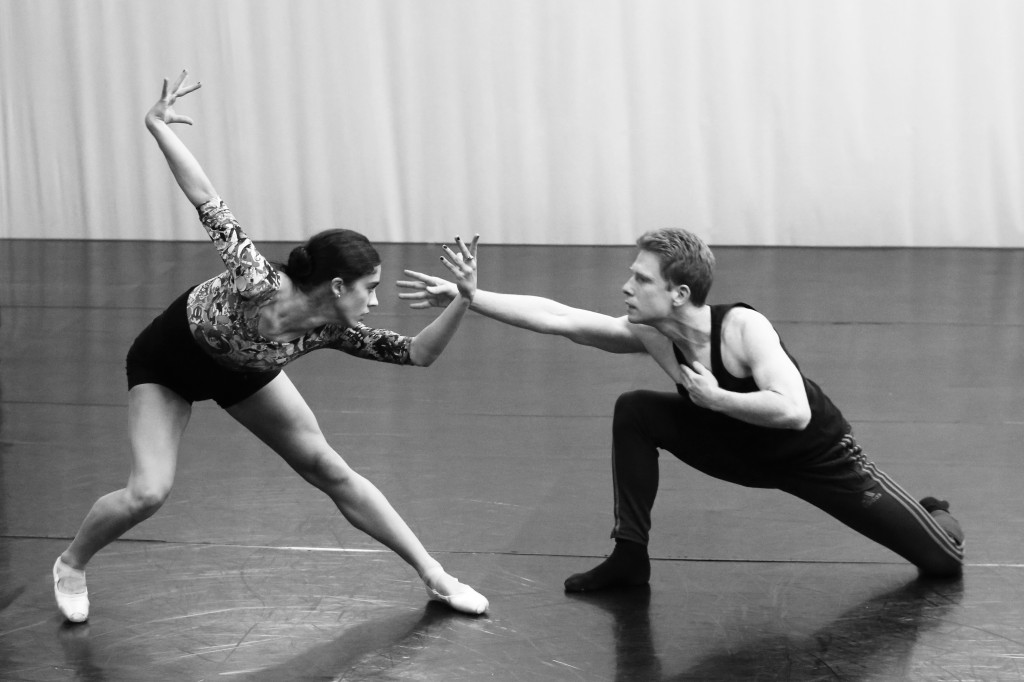