Now that everything from “Rocky” to “Honeymoon in Vegas” has been turned into a musical, it’s about time somebody reached all the way back and plucked out “Oedipus Rex” for a reboot. Van.Martin Productions lampoons the Sophocles classic with their silly OEDIPUS THE MUSICAL, which ties together Greek tragedy, #YOLO, and herpes into one madcap package. 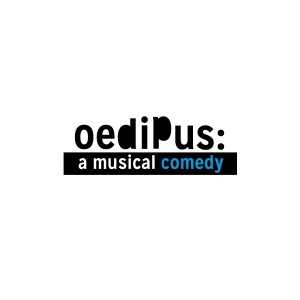 Some comedic moments are inspired as if by the very Muses themselves (for example, how Oedipus answers the Sphinx), but mainly we get crude and rude. Which is fine, because the members of cast pull off crude and rude with an easy panache. The main downside is the music—it too often drowns out the singers, and joke after joke is lost to the ages. Maybe they’re just dick jokes, sure, but maybe also really funny dick jokes. Other than the sound issues, this is a thoroughly enjoyable show—but you probably won’t like it if you are easily offended. [The PlayGround at the Adrienne, 2030 Sansom St.] September 5-21, 2014; http://fringearts.com/event/oedipus-the-musical.