Dance writer Merilyn Jackson gives her picks for the 2014 Fringe Festival, with the page numbers from the Fringe Guide for helpful reference. Republished with kind permission from The Dance Journal.
—

Presented Fringe
The FringeArts curated dance seems to be going for quality over quantity with some big ticket choreographers this year:

What I Learned About Outer Space. Pennsylvania Ballet (p 47)
What I Learned About Outer Space danced by Pennsylvania Ballet dancers to choreography by Georg Reischl, Zoe Scofield and Itamar Serussi, is a dream come true for me. I’ve been grinding my teeth for years at the insipid material these fine dancers have had to plow through. I’m dying to see what they can do with work that has real teeth in it. Aren’t you?  [FringeArts, 140 N. Columbus Blvd] September 5-7, 2014. 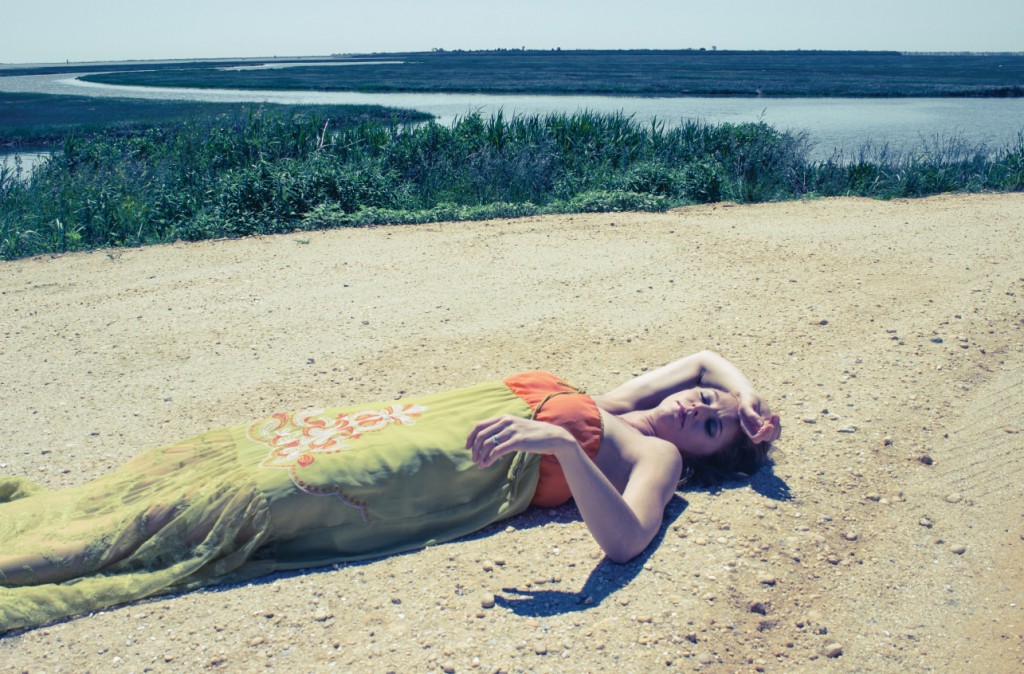 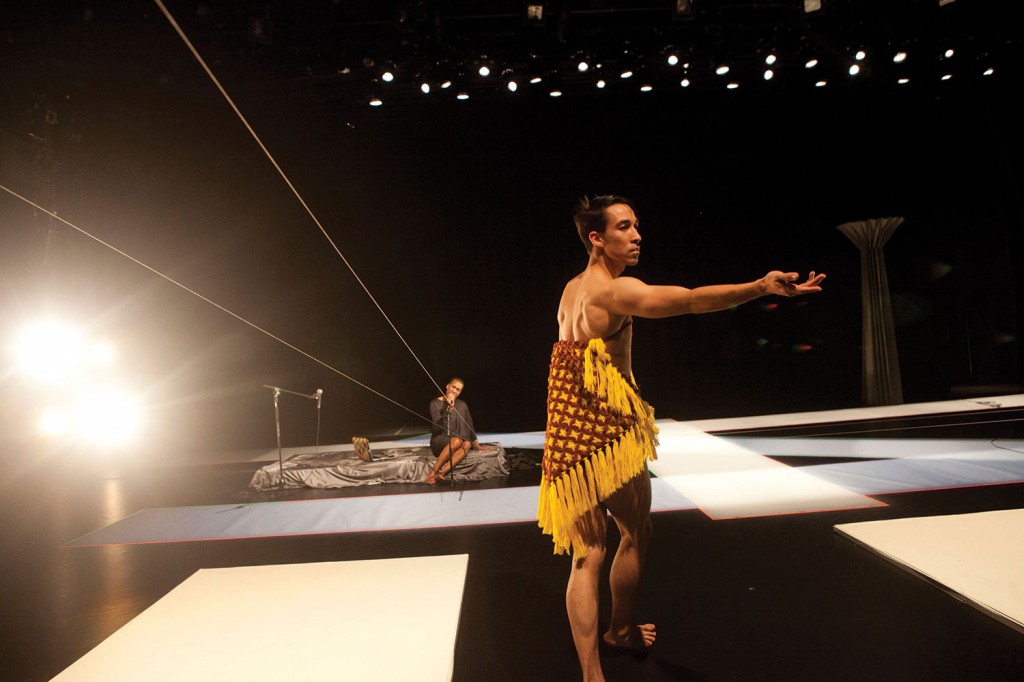 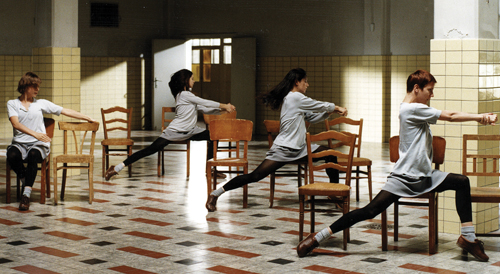 Neighborhood Fringe
Some of the brightest stars on the Philly dance planet perform in the Neighborhood Fringe to fill the lacuna of dance in the curated Fringe Festival. Lew Whittington covered many of them already, but here are my pics:

Would I Lie to You? Real Live People (p 101)
Megan Mazarick, Drew Kaiser and Gina Hoch-Stall are dying to lie to you in Would I Lie to You? Smart and sassy, Mazarick pairs her brain with co-conspirators to turn yours inside out. I’m thinking this’ll be another one of their funny, thoughtful, dancey performance pieces. The performers will also turn anonymously submitted lies from the audience into short dances as well. So get your lyin’ butt over there. [Latvian Society, 531 N. 7th St.] September 5-9, 2014. 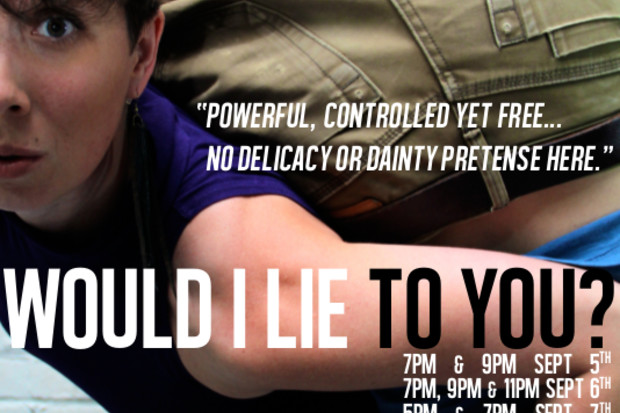 Resurrection Room. Gunnar Montana (p 100)
Montana – that’s where he’s from, not really his name – stepped off a cliff a long time ago and hasn’t hit bottom yet. If last year’s Basement was “designed to be therapeutic, enlightening, and demented as all hell” this year’s Resurrection Room, looks demented, yes, and hallucinatory and nightmarish. Like his mentor, Brian Sanders, Gunnar gets to the guts of stuff and doesn’t blanch at jerking them out.  [Latvian Society, 531 N. 7th St.] September 12-21, 2014. 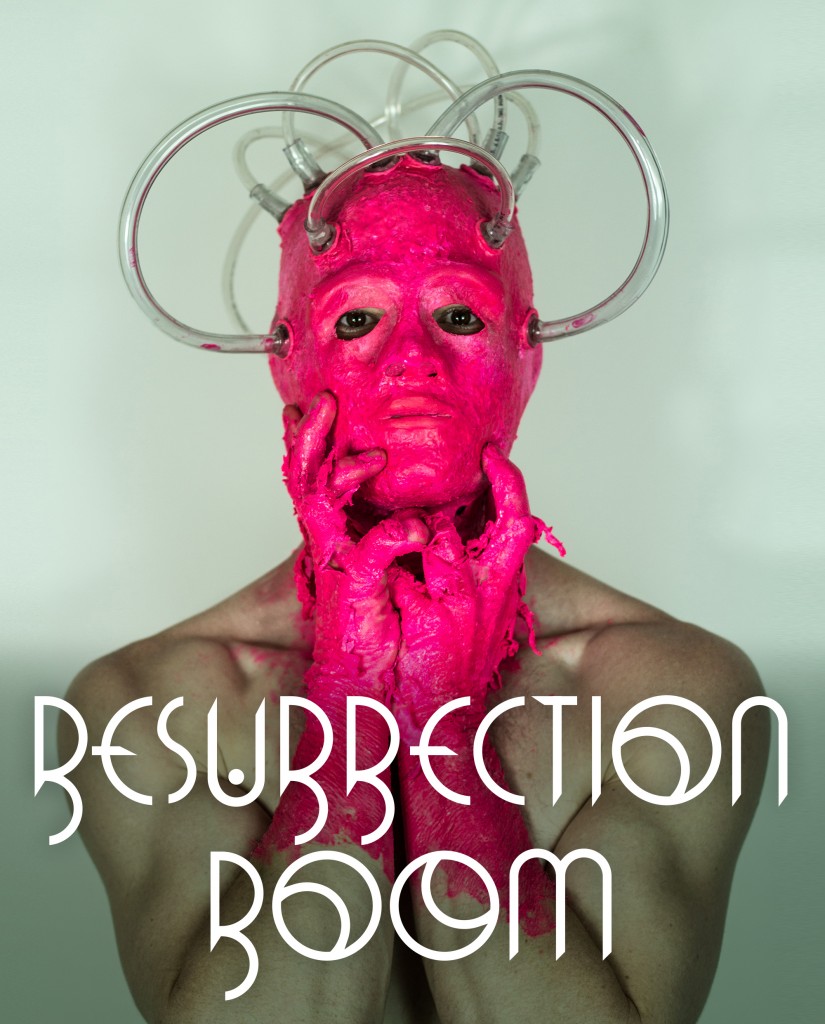 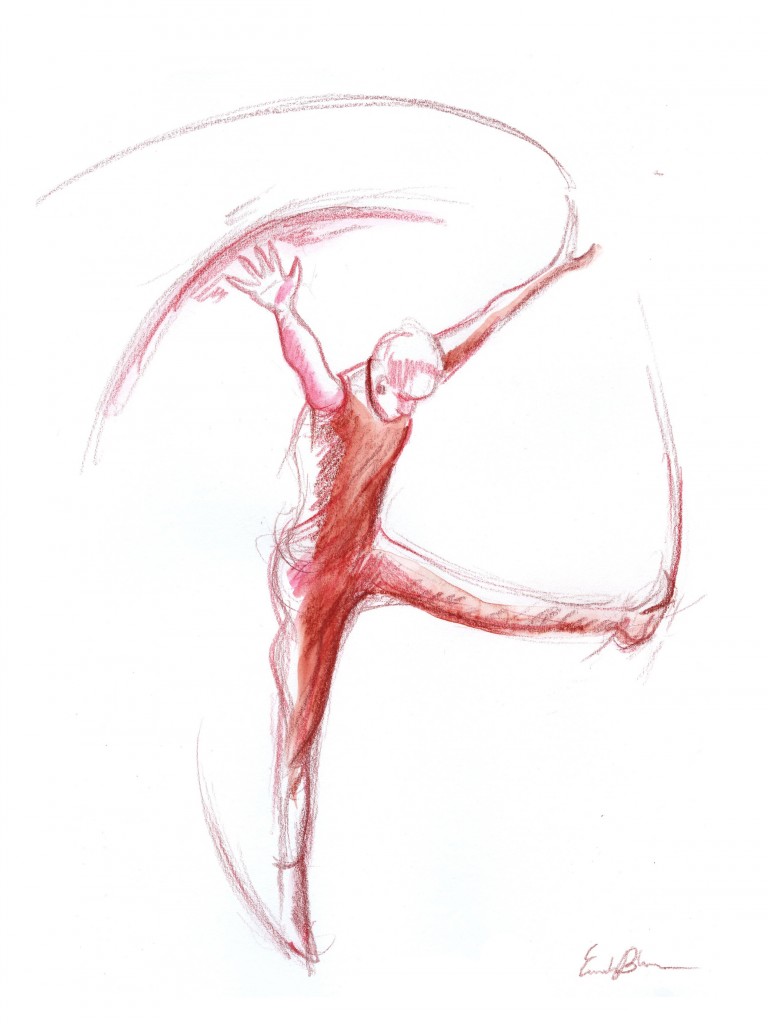 Loop. Tangle Movement Arts (p 98)
Flying females! Poet, Performer, librarian Lauren Rile Smith graduated from Swarthmore College not many years ago, so of course she can do it all. She trains aerial and ground acrobatics in Philly and Brooklyn and has been unhinging at the Fringe since 2011. With the world premiere of Loop, they hope to keep you in theirs. Sculptures by artist Julia Wilson make the set. [Philadelphia Soundstages, 1600 N. 5th St] September 18-20, 2014. 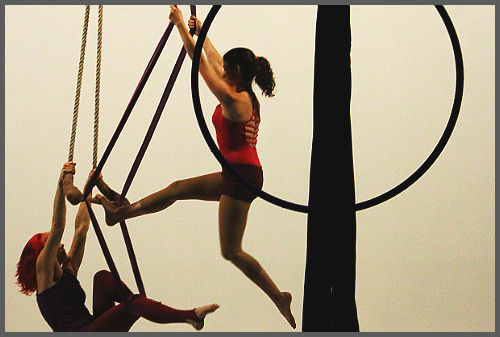 Lovertits. Annie Wilson (p 100)
Annie Wilson is one of the bravest, brainiest, zaniest dancemakers in Philly. In Lovertits, she asks “Why does the performance of sexiness look so different than the actual act of sex?” Does she have the answer? She and her three dancers just may. Well, there’s nudity, for sure. [Ruba Club, 416 Green St.] September 19-21, 2014. 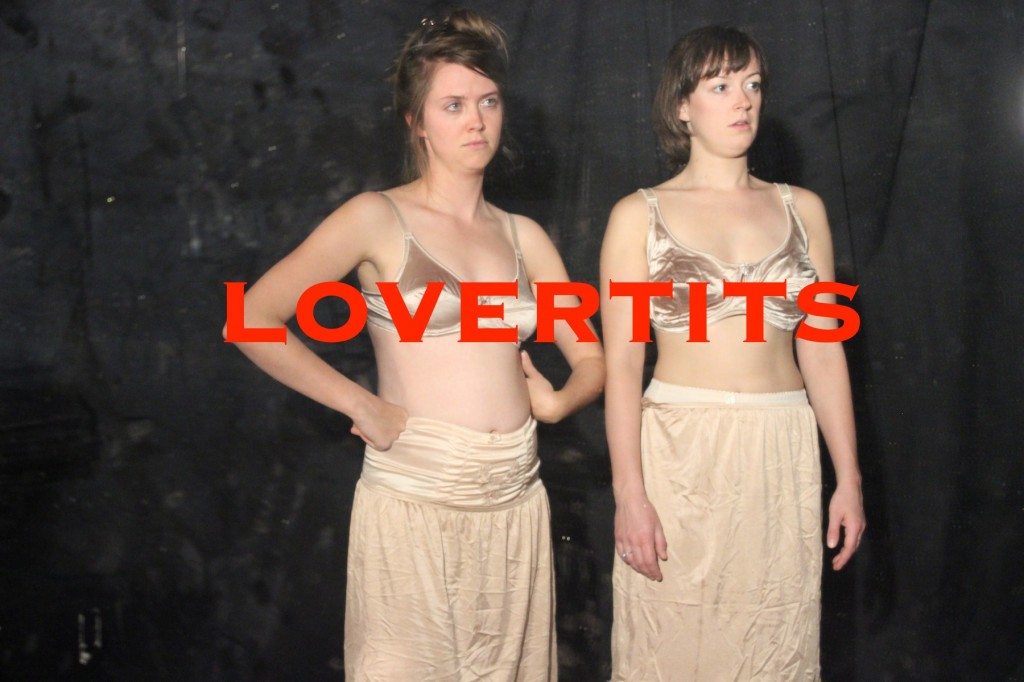 The Back Door. Jasmine Zieroff (p 111)
Zieroff, who co-created the Deliliah’s Den-level Rub with Gunnar Montana in 2012, creates another erotic/exotic performance to the interestingly-named The Back Door. I do hope to hear the sweet voice of Howlin’ Wolf singin’ his blue Back Door Man. [The Back Door, 2036 Montrose St] September 5-20, 2014.