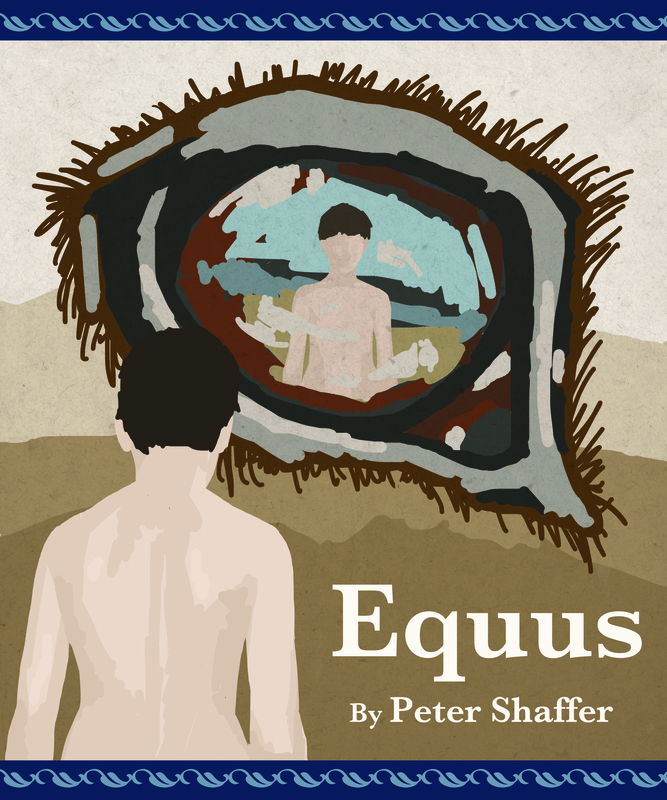 Peter Shaffer’s EQUUS premiered in 1973, and its age shows. A psycho-sexual exploration of insanity, spirituality, and conformity, it continues to appeal to generations of teenagers who identify with Alan Strang (Eric Scotolati), a troubled teen committed to an institute for blinding six horses. Once risque, its sexual undertones now veer to passe; once profound, its condemnation of society’s progress and consideration of mental illness feel naive.