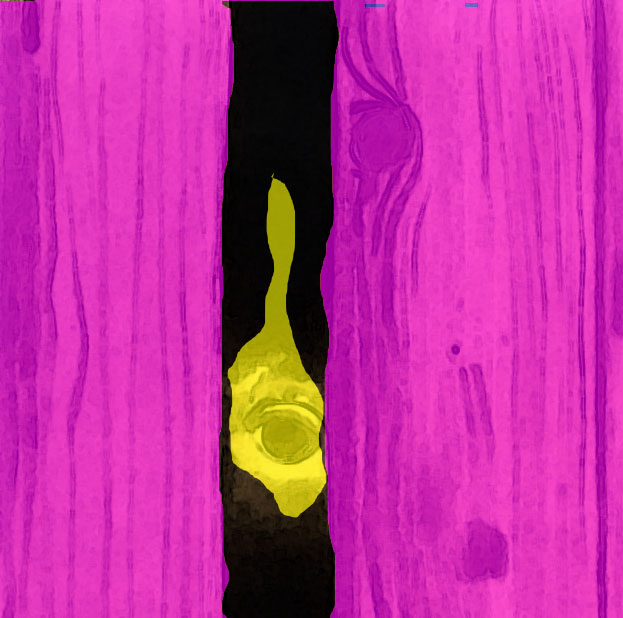 SoLow is happening, and to give you a clearer picture of what’s in store, freelance writer/performer Julius Ferraro conducts a series of flash interviews of our artists.

This episode we have modern dance in center city, astral projection installation performance in Kensington, and #sexualharassment on #Twitter. 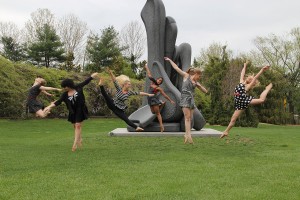 Steven Weisz is one of those people who’re so productive their business card just says “entrepreneur.” Not only is he the artistic director of MM2 Modern Dance Company, he’s also a clinical psychologist and adjunct professor, founder & editor of PhiladelphiaDANCE.org, and CEO & Founder of web hosting & design company DVOL. (Whew!) We talk about MM2’s second contribution to SoLow, The Circle of Seven:

Julius Ferraro: Tell me a bit about your show and how the company’s involved.

Steven Weisz: Each member of MM2 Modern Dance company will be creating their own solo dance piece for the festival. Normally, each dancer is charged with setting work on the entire company, but for SoloFest they can simply create a new piece exploring movement that is of interest to them.  There will be a total of seven pieces presented, and then to conclude, we usually offer a group improvisation as well.

JF: MM2 is probably the only established company producing in SoLow. Why is the fest a good fit?

SW: This is our second year for SoLow Fest. Last year we presented at the Porch at 30th Street Station and were very well received. As a result, the company was hired this year for three full performances at The Porch under a generous grant to University City District from the William Penn Foundation. In addition, for a smaller company such as ourselves, it gives us a chance to show off our work to new audiences and develop new followers. For the choreographers, it provides a wide berth for artistic freedom in creating work which is of personal interest.

Here’s a taste of what’ll be offered:

Awaken by Jillian Ikeler
Based on the haiku poem by Mizuta Massahide “Barn’s Burnt down, Now I can see the moon.” When we think about a forest fire, we think of devastation and destruction, but that fire has to happen to grow new creation and life. This type of natural cycle occurs everywhere, and finding solace in this may bring peace to many. 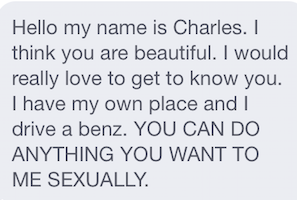 JF: Who are the “characters” in this Twitter play? Is there a script, a scenario, a plot?

Melissa Raub: The characters are two typical girls, Rachel and Erika, best friends. And two typical (maybe dramatized as overly-“bro-y”) boys, Mike and Jacob, also best friends. Mike and Rachel are dating, and break up via twitter because Mike is horrible to her and refuses to let her do it in person. Because of his “heartbreak” he tweets to his followers to “get at my girl” so then she is bombarded with disgusting messages (that I’ve ACTUALLY received) and it’s her battle against disgusting men saying disgusting things, and how she handles it. There are other characters, of which are mostly men, whom I’ve taken their OKcupid user names and used them as their twitter usernames; such as “Funtimes696969.”

JF: Do you remember a specific moment, or series of events, that inspired this piece?

MR: Specifically the moment I decided to write this play was the moment I made OKcupid and Tinder accounts. Within 20 minutes of doing so I got one message on one site saying “Hey, have you ever been throat fucked?” and on the other, “Hey girl, I will PAY you fuck me.” I decided I needed to channel this disgusted rage into art. But now with the Elliot Rogers case and men expressing themselves via social media more and more how they are entitled to women, I think it is very relevant.

JF: What are your thoughts on social media?

MR: I am definitely an avid social media user. But [. . .] not everyone needs to know what you’re doing at any given time, and I think kids being brought up with these sites already existing is terrifying. Facebook didn’t exist until I was 16, and that was when cell phones were becoming a big thing. I think having a real childhood and playing outside and getting your knees dirty without constantly swiping at a screen is necessary in human development . . . but I could really go on forever. 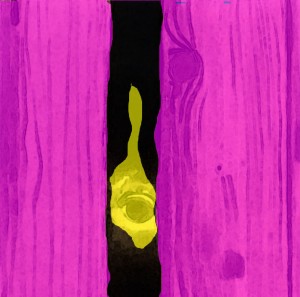 Robert Gross is the director of some seventy theatrical productions ranging in time and tone from Sophocles’ Antigone to Richard Foreman’s Hotel Fuck. He also directed me (Julius Ferraro) in MICROMANIA at Collage Fest last month, and for SoLow, we’re collaborating on escape clause. We chat about high school happenings and the gipsy life:

JF: How is escape clause different from anything you’ve done before?

RG: This is the first performance/installation piece I’ve staged, unless you count the Happening I staged in a stairwell at Waunakee High School in 1968.

It was the 60’s after all, and as the prez. of the drama club I felt like we HAD to be doing what Warhol and all the smart set were doing, even in small town Wisconsin (especially in Small Town Wisconsin). So we ran a roll of paper up a stairwell after classes one day and had magic markers available and had people stationed on the stairs, doing various things. . . . I don’t think it scandalized.

JF: Do you remember a specific moment or series of events that inspired this piece?

RG: I guess this project started when I was in 6th grade, and I found Jack London’s The Star Rover on a shelf in the school library. It horrified me with its brutality and fascinated me with its account of astral projection, and I imagined myself in the situation of its convict/protagonist. I didn’t come across it again for decades, and then, the summer my first partner died, I came across a copy in a used book store. My partner’s decline and death from AIDS had been a long and harrowing process, and I think the novel’s images of captivity and release resonated powerfully. I think it’s been in the back of my mind to emerge as a creative project for most of my life.

JF: According to popular rumor, you’ve been property-free and traveling the world for the last few months. How’s that working out? Would you suggest it?

RG: Yes, I suppose my past year’s experience—quitting my job, getting rid of my apartment and car, radically reducing my possessions—is a sort of Star Rover experience. But I’ve learned that getting free is incredibly difficult, perhaps impossible. My favorite proverb is North African—”If you own a camel, your troubles are the size of a camel”—and I’ve gotten rid of a whole herd of camels. But not all. First, there are certain possessions, like the copy of James Purdy’s Narrow Rooms and a relic of Pope St. Linus, that I’ve not been able to let go of. But more important, when you get rid of the possessions, then you become all the more aware of the immense shiploads of interior possessions that you’re carrying around when you travel place to place.