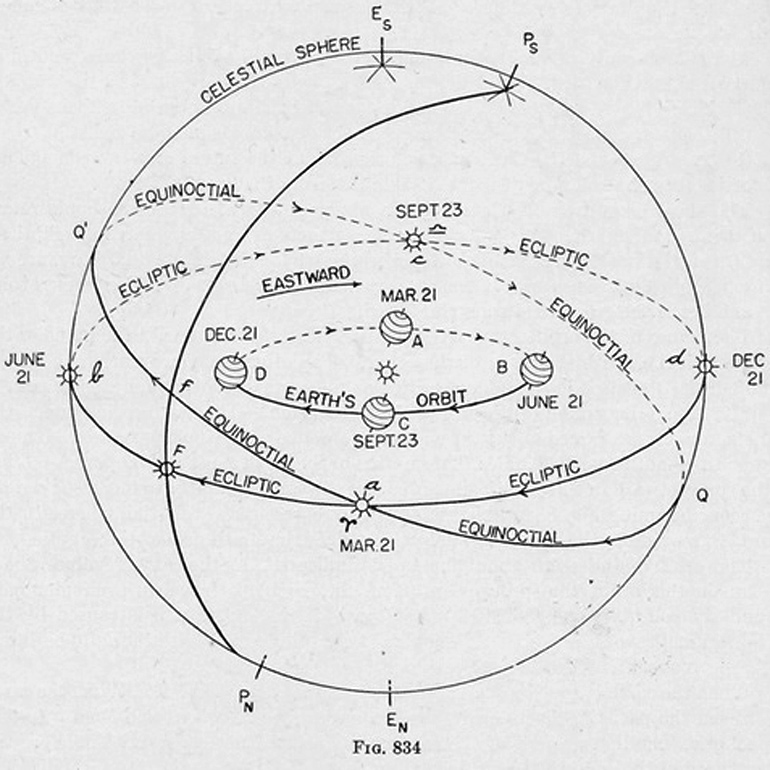 While excitement mounts for SoLow Fest’s fifth anniversary, our artists are all at different stages of production. Some are re-memorizing old scripts, some are putting on the finishing touches on new compositions, and others are still hard at work in the studio.

In episode two, we get Chaplin in Queen Village, time travel in South Philly, and brain spasms in Kensington. 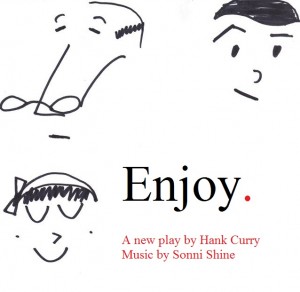 Hank Curry trained at Temple University in Theater, studying Lecoq clown technique. In his first one-man show, Enjoy. (the period is part of the title, emphasizing you should really just relax and Enjoy.) he teams up with local musician Sonni Shine to create a wordless comedy with musical accompaniment—and a Chaplinesque charm.

Julius Ferraro: That’s great that you’re working with Sonni Shine. Will you be clowning to acoustic reggae?

Hank Curry: Not necessarily reggae per se, but it’ll definitely be her signature sound. Sonni does reggae-funk fusion, and recently she’s been getting into jazz and soul. But she’s a hugely versatile musician, and is just game for anything. I can ask her to do things like “the musical equivalent of a cage door opening” or whatever and she’ll just go for it. The idea is for the music and the image to have the same kind of relationship they would in a silent movie.

JF: Clown is blowing up in Philly. So what’s Enjoy. got that I have to see?

I wouldn’t say I favor realism over theatricality (if anything, the reverse is probably true) but my hope is to provide the link between clown and everyday life, to reveal the clownlike tendencies in us all. I think we’re all clowns in a way, so this show is kind of an extension of that.

JF: Tell me the joys and travails of creating Enjoy.

HC: It’s been a crazy journey. I’ve had this idea for a long time, and once circumstances dictated that, in addition to writing and performing it, I’d be directing and producing it, I was really flying by the seat of my pants, learning on the go.

I’m playing five characters of varying ages, sexes, even species, so it’s been a challenge. But I’m having a blast. I’m getting to do the sort of performance that I love but never get the opportunity to do, so I’m very excited. And Sonni’s music is absolutely fantastic. She’s doing such a great job, I’m really lucky to have her on board. I’m looking forward to sharing this with people. I think we have something special. 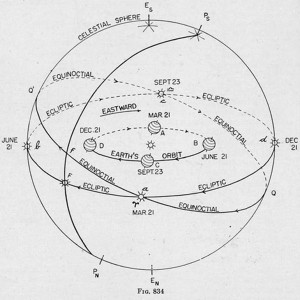 If you look to the right, you’ll see a diagram of the earth, moon and sun in orbit around one another, describing the progression of solstices. Not coincidentally, playwright/director Doug Williams’s newest piece, performed in this year’s SoLow Fest by co-author Andrew J. Carroll, is called Solstice. It’s about soul-searching time travel, and includes one of our favorite show features: free beer! We caught up to discuss authorship, directorship, and the right kind of beer to give out at shows:

Doug Williams: Eric Sparks will see every summer solstice he ever lived.

JF: Sounds great. How’s co-authorship work out for you?

DW: Last year I co-wrote Holly’s Dead Soldiers with Chris Davis and Bruce Walsh for the Fringe Festival. I love writing with other people. I’m fascinated by how other people work and it forces me to write differently than I normally would, which is always interesting. For this one me and Drew are writing sections independently, then in rehearsal we’re mashing these scenes together and molding them into one narrative.

JF: Do you remember what inspired the piece?

DW: I think it was when I hit the one year anniversary of me moving back to Philly. I thought back to where I was on that day the year before, and then the year before, and on and on. I feel like you can get a pretty clear snapshot of the way someone lived and what was important to them by looking at how they lived one day every year of their life.

JF: Have you done work in a home before? How’s it shaping this piece?

DW: Last year for Fringe we did Holly’s Dead Soldiers at Bruce’s house. House shows are the best. I love coming into a space and being made to feel comfortable. There’s a level of intimacy when you’re like “Hi, this is my home. Grab a beer, find a seat.”

DW: It’s always sort of a grab bag! We try to do a little better than just Yuengling. I can’t promise Green Flash but we’ll probably have a few cases of Dogfish floating around. 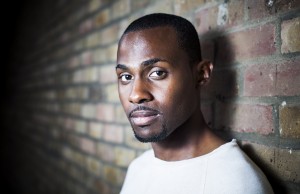 Gavin Whitt, creator and performer of The Orange Hair, is a self-styled “multipurpose performer.” Trained in commedia del’arte and experienced in devised work, musicals and movement-based theater, he’s got a BA in Theater from Temple and a Master’s in Acting from East 15 Acting School in England. We talk about being an ex-pat and having brain spasms:

JF: What are the advantages and disadvantages your English education has given you?

Gavin Whitt: To be honest, I feel that one of the advantages is that it has given me a new way to think about performance other than the naturalism/realism that dominates American theater. But at the same time it’s a disadvantage. People look at me like, what the fuck, you can’t do that, its not real!

GW: Brain spasms, exploration of how one defines “self”

GW: Brain spasms are the spikes of thoughts, ideas, images that appear in our mind throughout our lives. This is not a scientific term. I think it’s what anchors us as human beings, and helps us creates our images of ourselves.

Usually we don’t share these thoughts with the outside world. And if we do, we only share bits and pieces of them. They aren’t necessarily secrets or dirty thoughts, they just help individuals hold themselves together.

JF: How is The Orange Hair unlike anything you’ve done before?

GW: Well, for one, I have never performed anything original of my own to present to the public. Also, the show is created in a way that it lacks structure . . . it has a really loose feel to it.