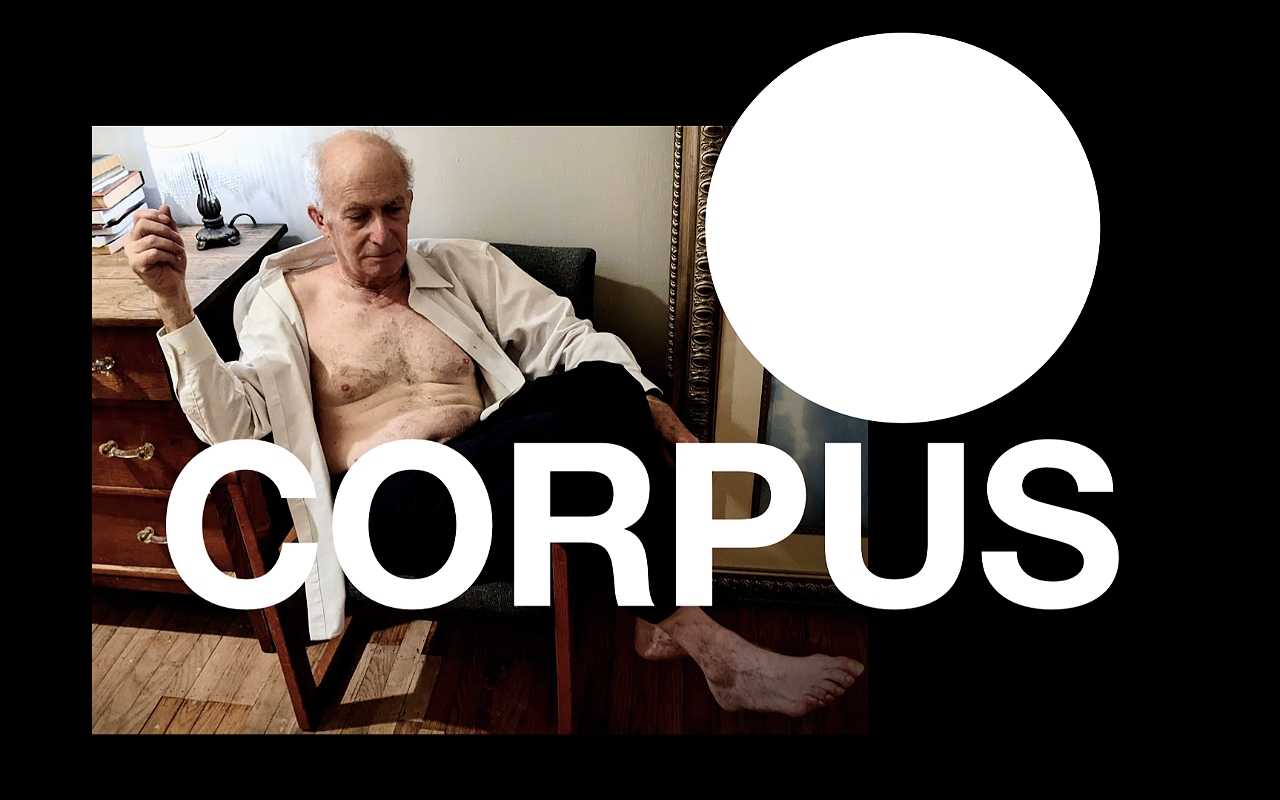 Judge Gans has one final piece of business before retirement: sentence a young man to spend the rest of his life in prison under the Federal Sentencing Guidelines. Camiel faces the codified consequences of taking what no one could give her. Mario is sacrificed where our commitment to norms is deeper than our commitment to humanity. Launching this Thursday, September 22, as part of the 2022 Philly Fringe, Corpus is a transcript of what happens when who we think we might be collides with who we are. How many bodies make a body of law?

Based on the writings of legal scholar Robert Cover, Corpus is written by Effie Kammer, who has a law degree from Temple University and an M.A. in Theater from Villanova University.

“I wrote the play to try out a performance about performative speech acts, as an investigation of complicity in the legal profession (including my own), and to trace how complicity can just become one’s bread and butter,” says Kammer. “My law school professor, Laura Little, quoted the opening lines of Robert Cover’s article, ‘Violence and the Word,’ in passing one day: ‘Legal interpretation takes place in a field of pain and death.’ I think this is still the only thing that I understand about the law. I wanted to face it all more directly. I wanted to bring about a manifestation of the dance between abhorrent brutality, and the word, which can rise to the level of the sacred in our collective consciousness. I wanted to raise questions about when we were more committed to bringing down the force of the law. Our commitment to the force of law is steeped in racism and intertwined with our loftiest and most transcendent ideals.”

Kammer has clerked for the Superior Court of Pennsylvania, the United States District Court for the Eastern District of Pennsylvania, and the Federal Criminal Court of Switzerland. She was an intelligence analyst for the City of New York and is currently a litigator for the City of Philadelphia. Corpus is her second play. Her one-woman show, The Box, directed by Bob Sloan, had a sold out run as part of FringeNYC and was a Daily News festival pick.

Proof of vaccination is required. Fidget Space is on the fourth floor of a warehouse building with no elevator access. The show runs approximately 85 minutes.