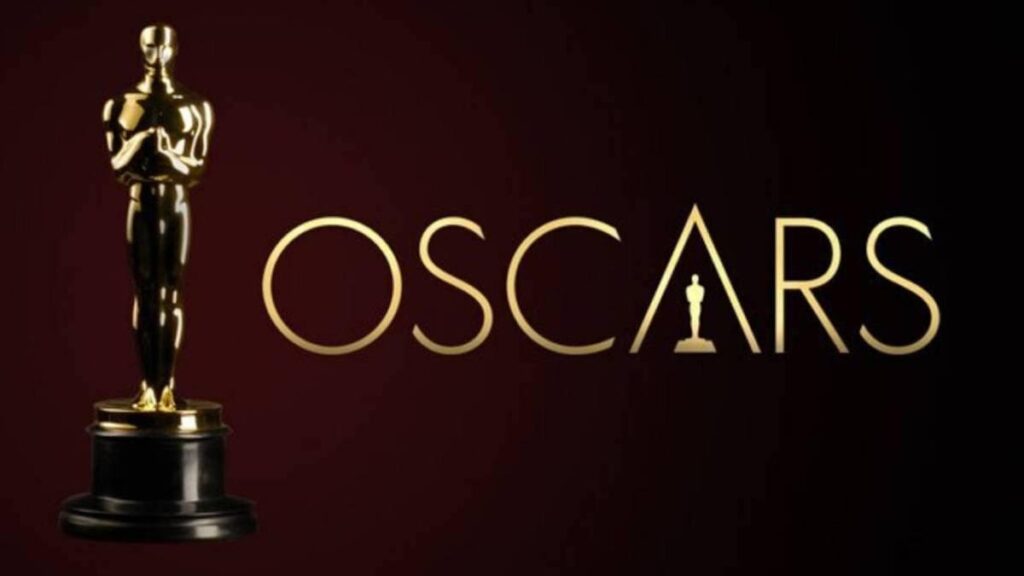 The Oscars will be going ahead on Sunday, April 25, to the delight of the film industry, TV executives and film aficionados. However, it remains to be seen what attendance the showbiz extravaganza will garner this year after it was decided last week that there will be no Zoom acceptance speeches allowed at the 93rd Academy Awards.

The Academy informed nominees via letter that Zoom will not be available to them and all acceptance speeches could only be done in person at one of the two locations – Union Square and the Dolby in Hollywood – the Oscars is utilizing the event.

“For those of you unable to attend because of scheduling or continued uneasiness about traveling, we want you to know there will not be an option to Zoom in for the show,“ stated the letter in a matter-of-fact manner.

The Oscars’ decision to deny provisions for virtual attendance and the facilitation of zooming for those nominees based outside of Los Angeles or the United States goes against the current online reality of the Covid era. Thus far, each and every awards show has either gone entirely virtual or adopted a blend of both virtual and in-person attendance to mixed success. The Emmys last year went ahead rather smoothly, but, most recently, the virtual Golden Globes were marred with technical issues and dodgy Zoom feeds.

“Regarding the practical aspects of the show, our plan is to stage an intimate, in-person event at Union Station in Los Angeles, with additional show elements live from the Dolby Theatre in Hollywood. Of course, your first thought is CAN THAT BE DONE SAFELY? The answer is YES, IT CAN. We are going to great lengths to provide a safe and enjoyable evening for all of you in person, as well as for all the millions of film fans around the world, and we feel the virtual thing will diminish those efforts,” read the letter from the show’s producers Steven Soderbergh, Jesse Collins and Stacey Sher.

Confident that the experience can be provided safely, the letters further states, “We are treating the event as an active movie set, with specially designed testing cadences to ensure up-to-the-minute results, including an on-site COVID safety team with PCR testing capability.”

It goes without saying, but the decision is understandably causing a bit of an uproar amongst many of those involved. In particular, those that live outside of the United States and are still under various pandemic restrictions are most upset, according to Hollywood publications.

Variety and Deadline Hollywood reported that complaints about logistics, quarantines, and costs are reportedly mounting as studio executives and publicists take issue with the decision to hold the event entirely in-person.

Deadline references a source with scores of nominees located around the globe that shared just how unfeasible the “No Zoom” policy would be for many nominees coming from European destinations such as Italy, France and the UK. Italy and France are currently at the cusp of a third wave of the coronavirus pandemic while the UK has announced it will impose a ban on all non-essential international travel, warning fines for those who leave the country will be a whopping £5,000 penalty for going against government advice.

At least nine nominees live in Britain, including Emerald Fennell, director of Promising Young Woman, who is one of the bets to spot in Oscars 2021 betting odds, and best actress nominee Carey Mulligan.

There are submissions from Romania, Turkey, Hong Kong, Denmark, and Bosnia, just some of the many countries represented by films nominated for an Oscar, whose representatives could well face difficulty reaching the United States too.

Separately, from a practical standpoint argues the source, attending the Oscars in person would mean, in many cases, taking the better part of April off in order to satisfy quarantine considerations from different points of the trip – at the start and end mainly. This would become challenging for those that are currently working on sets or in studios, contained within Covid-19 bubbles with their colleagues and adhering to health and safety protocols in order to be able to conduct their work safely.

California’s Covid-19 restrictions include 10-day quarantines for international travelers right now. That means also a fortnight at a hotel, to satisfy the requisite 10-day quarantine, which is a cost that in some cases could “bankrupt” the entire budget of some nominees according to said source.

Television audiences for awards shows have been on a decline in recent years, slumping significantly this year as the Golden Globes and the Grammy’s garnered the smallest viewing numbers in decades.