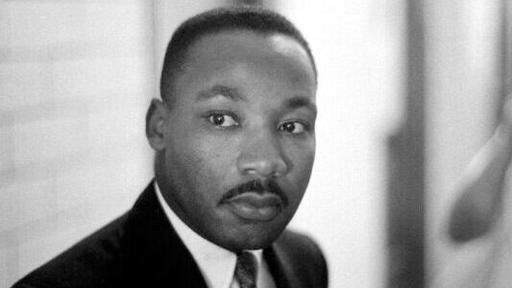 We often forget that back in the day, civil rights leader, Martin Luther King Jr. was a very controversial figure. We see him now as the figurehead for peaceful protest, racial equality, and the powerful notion that love will destroy hate in every circumstance, but during his heyday, mainstream America did not like him at all. Who did America like? Well, for starters, they were big fans of J. Edgar Hoover, the head of the FBI. Funny how history has changed on that front.

Hoover was obsessed with Dr. King, and according to a bunch of recently de-classified documents, he lead a very intense, complicated campaign to have King delegitimized on a social level. Wiretaps and spies were employed to try and catch King with his pants down (often quite literally – the man had some extra-marital affairs, and Hoover wanted details), and many threats to his safety were made by agents of the FBI in an effort to scare him away from continued activism.

MLK/FBI exposes Hoover and his gang, a term I use intentionally, furthermore exposing the hypocrisy of the American government/law enforcement, and what better time to do so? Here in 2020 it seems we’re still trying to deface the value of activists by digging into their pasts (while those doing the digging typically have much bigger skeletons in their closets), still trying to sneakily legislate against the interests of minorities under the auspices of unrelated laws (Hoover was trying to stop communism, or so he said, but history has shown that his racism was really a bigger motivator).

While it’s a very basic documentary from a filmmaking perspective, and the material is a touch incomplete, given that the full FBI documents will not be made public until 2027, it succeeds at undercutting all of the efforts of the FBI in that it reminds us that Dr. King, warts and all, was a human being, complete with his own contradictions and idiosyncrasies, but whose message deserves to resonate through eternity alongside the reverent memories of his work.