I was just musing– how many nights have I spent at the theater in the last twenty years? Hundreds. How many this year? Don’t ask.

Well, eight, in January and February. That was before we began to live in Never Never Land, without the good guys. Just the Crocodile.

In today’s edition of my look back on theater from years past, I remember two Thaddeus Phillips works from 2015 and 2017: Alias Ellis Mackenzie and A Billion Nights on Earth. 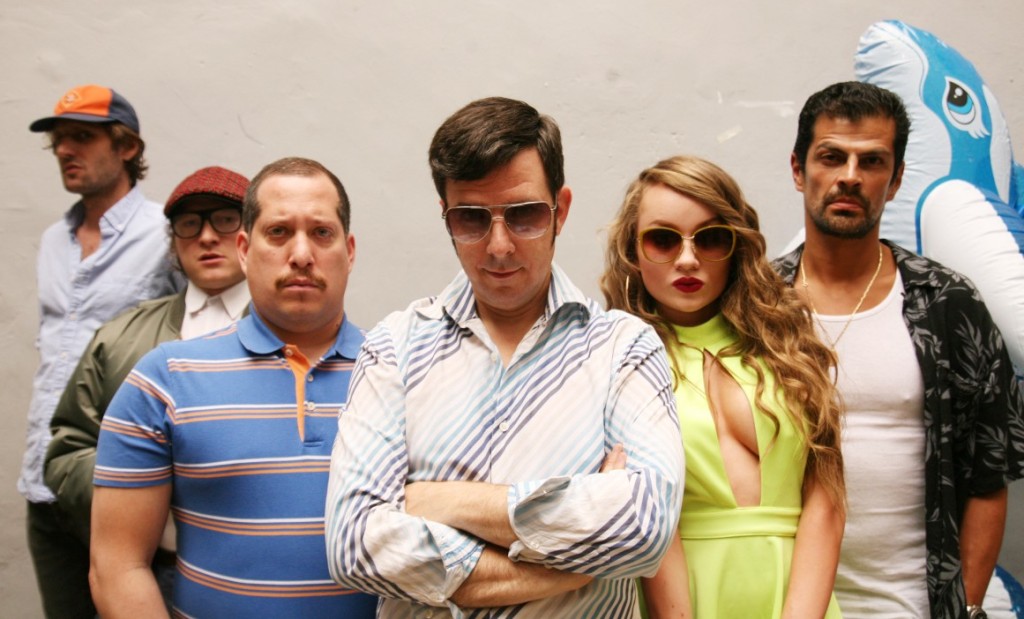 Alias Ellis Mackenzie (2015)
“Recurring humorous riffs and motifs and the prominence of the filming itself fade into the background as a mounting sense of danger builds through Seal’s story, and everyone is caught up in the conspiracies and suspense.” Review in Phindie 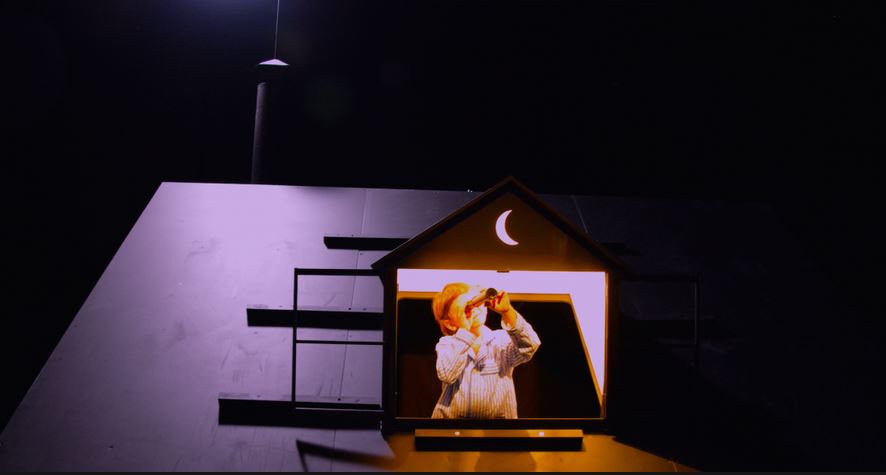 A Billion Nights on Earth (2017)
“Through a lighted dormer window a boy searches the night sky with his little telescope. He doesn’t want to go to bed, which frustrates his father, who wants a bit of grownup time to relax with his jazz. But the little boy can’t sleep because his toy whale has gone missing. … It looks like a father’s love went into the making of this big adventure, Phillips’s warmest work yet.” Review in Phindie

Those were the days, my friends.