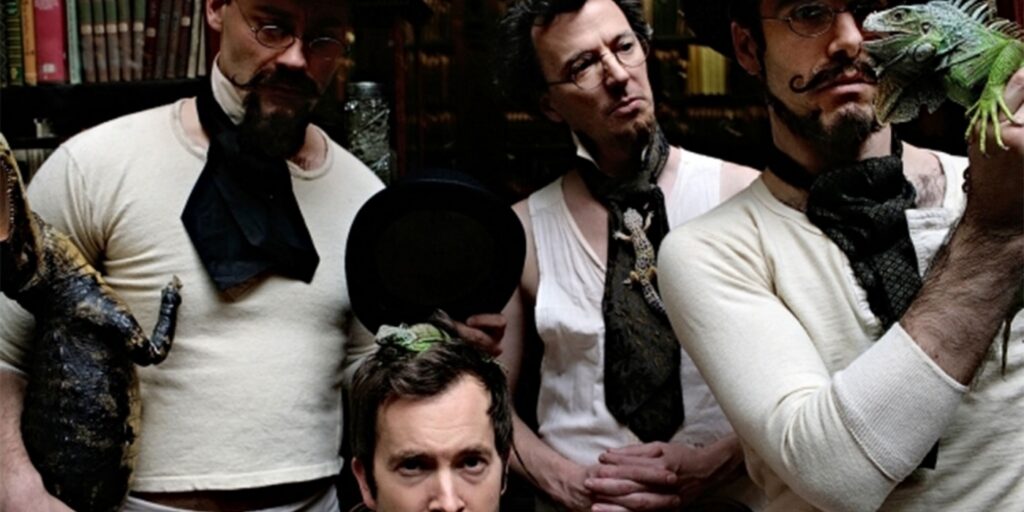 Chekhov Lizardbrain
I saw it twice, first in ’07 at the Latvian Society, and later revisited it in NYC. The first production was the best. This was back when Pig Iron was Pig Iron, before they started offering Graduate Programs at UArts.

“Watching Pig Iron Theatre Company’s latest marvel, a scientific, cerebral, silly assault on traditional theatre is much like waking up displaced outside a fin de siècle dream.” Review in CurtainUp 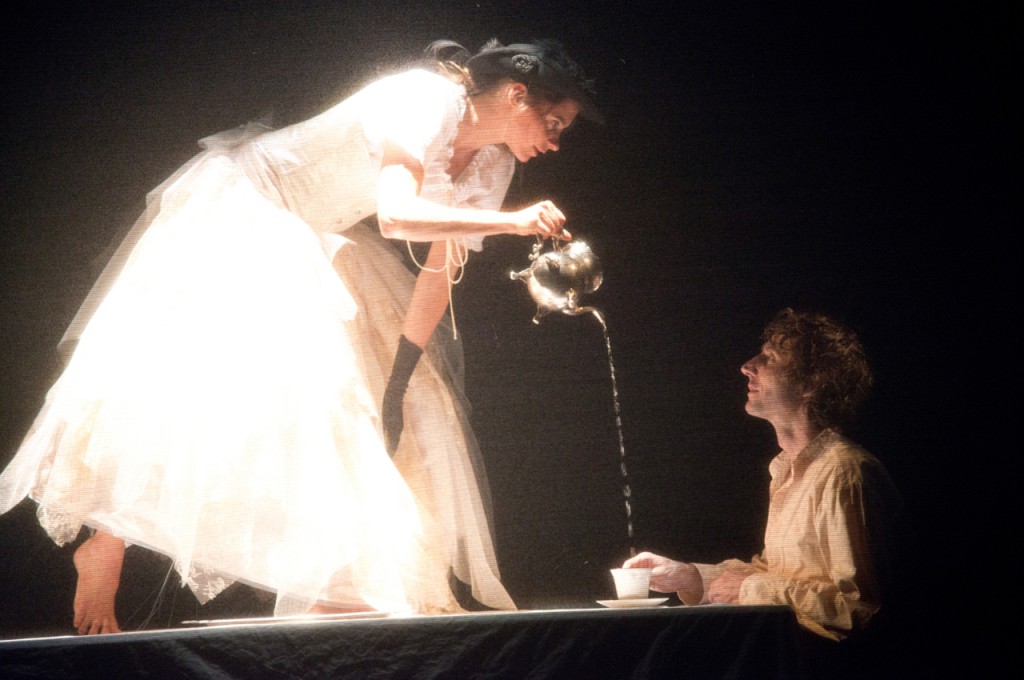 Red Eye to Havre de Grace
In Lucidity Suitcase Intercontinental’s Philadelphia Live Arts workshop production in 2005, three actors and a pianist tell the story of the last three months of Edgar Allen Poe’s life as he pursues his phantoms on midnight trains. The show evolved for the Philadelphia Fringe Festival in 2012, and moved onto NYC in 2014, somewhat trimmed, and even better.

“Having seen these three RED-EYEs and several of Thaddeus Phillips’s and Lucidity Suitcase Intercontinental’s other works I can attest to something about the work: Most striking is that these are integrated visual, aural, visceral meditations, the antithesis of those basically all-talk plays where you can close your eyes and just listen for twenty minutes at a time without missing anything important.” Review in Phindie