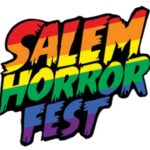 Every year, the Salem Horror Festival brings together some of the finest and most diverse voices in horror for an event that features world premieres of exciting new genre material, retrospectives, shorts, and filmmaker Q&As. In this wild year of 2020 while we’re all trapped inside due to COVID-19, the festival has moved to an online format, which means you don’t have to leave your house to join in on the fun. The festival runs for two weekends starting this Friday. Check it out at salemhorror.com

In the meantime, enjoy some capsule reviews of some of the flicks that you can catch at the fest. 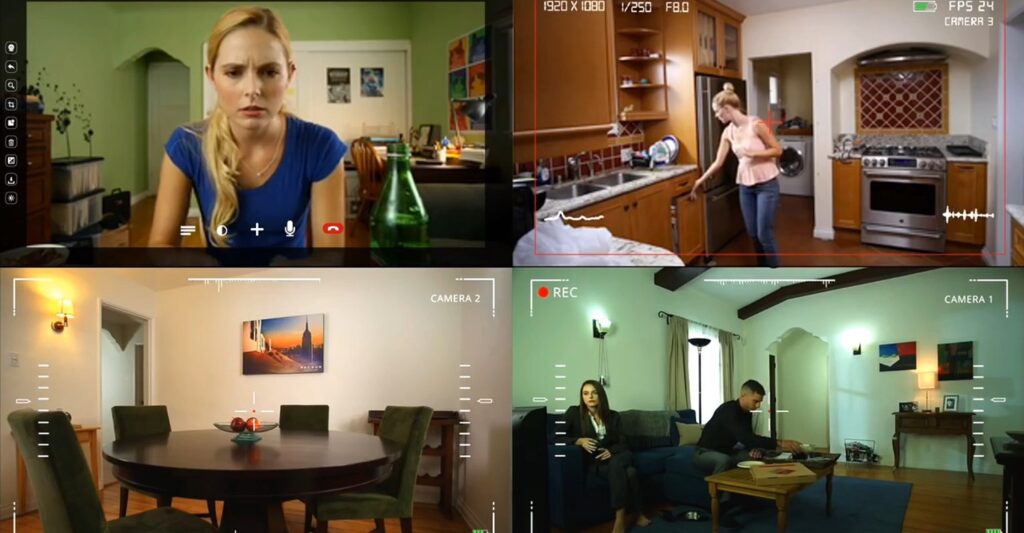 Welp, my first foray into the films featured at this year’s Salem Horror Fest was a bit of a dud. Occupants tells the story of a young couple, Annie and Neil, who decide to make a documentary chronicling 30 days of clean eating. They’re going to eat nothing but raw vegan food, and who knows? Maybe they’ll learn something about themselves in the process. As they kick off the project, Annie jokingly references that some folks believe that such an extreme change of diet can cause a rift to pen up between parallel universes. She and Neil dismiss this ridiculous idea immediately.

You can guess what happens.

Told in a found footage format (with tons of nonsensical score music), assembled by the mysterious Peterson Research Institute, we follow along as our duo of dieters lie witness to parallel versions of themselves, living miserably in an adjacent world. But since this is a horror movie, the two parallel worlds begins to interact with disastrous results. It’s a really fun premise for a found footage flick, but this one is hampered heavily by its minuscule budget. The framing device looks cheap and the acting is pretty subpar. There are some small script issues — I know if I opened a portal to an alternate universe, I wouldn’t be so oddly blasé about it.

The fun of Occupants comes from the concept. There really is something cool to think about here, and the way the plot teases itself out is quite creative. With a bigger budget, this concept could be turned into a much more compelling, terrifying movie, but here in this universe, it is what it is.