Philly Theatre Week returns for a third year February 6-10, 2020 with more than 75 organizations and creators presenting 300 events and performances. These range from existing productions by big-name theaters offering special $15 or $30 tickets, to free one-off readings, to unique programming for the 10-day festival. Consult the Theatre Philadelphia website for a full list of shows and ticket options. Here are our picks to get your selection started: 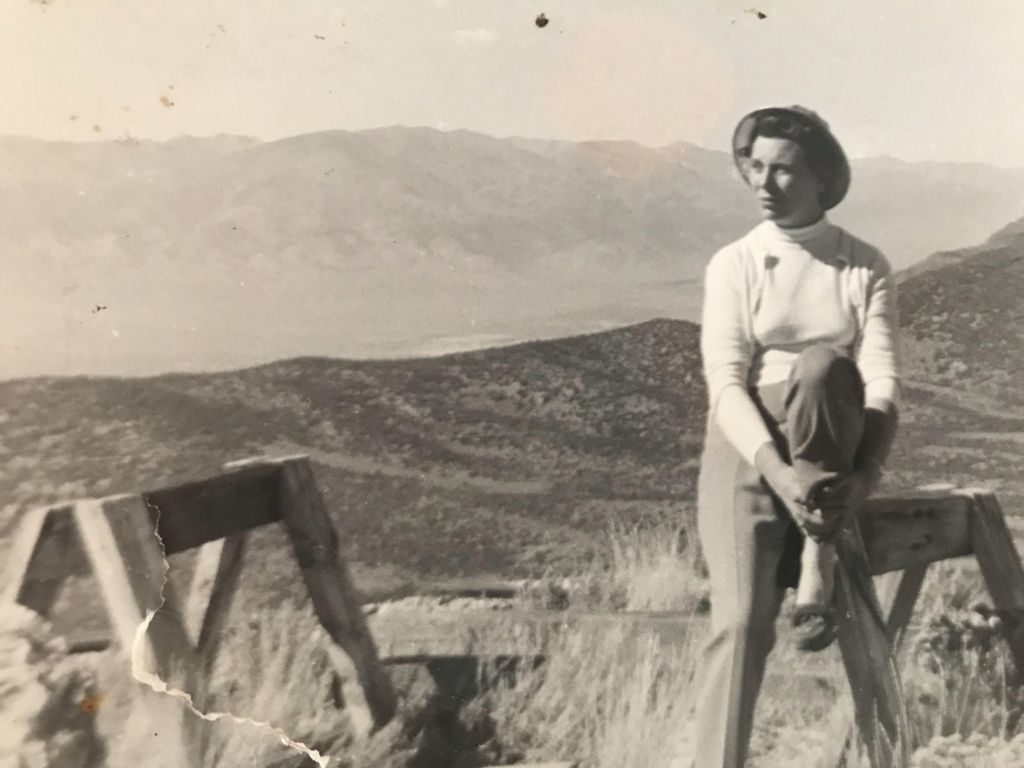 Anne is a housewife and mother of three in Eastern Nevada. Leland is her simple-minded brother-in-law who was kicked in the head by a horse. For Leland’s 40th birthday, Anne takes Leland hunting near the ghost town of Osceola on the Nevada / Utah border. A new play by John Rosenberg starring Jennifer Summerfield. February 8-March 1, 2020.
hellafreshtheater.com 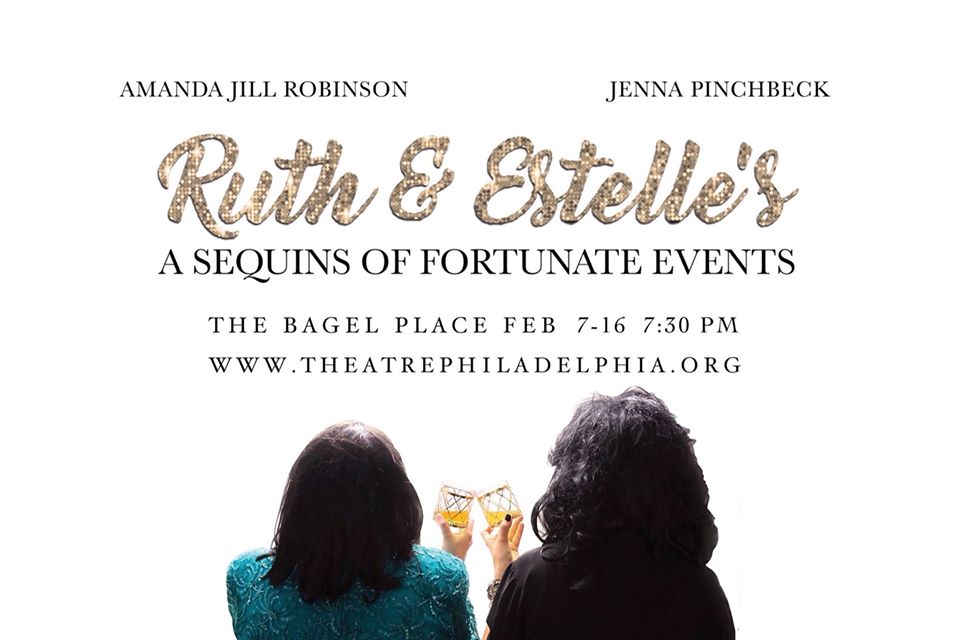 A Sequins of Fortunate Events
Ruth and Estelle

Creators Amanda Jill Robinson and Jenna Pinchbeck star as two best friends move to the Big Apple in the summer of ’69 with nothing but a box truck and a dream. Along the way they find their home and an unexpected, but wildly successful career in Greenwich Village. Enjoy a bagel and a cocktail with your LGBTQ+ comedy flashback at Queen Village’s Bagel Place. February 7-15, 2020.
todaytix.com/x/philadelphia/shows/20299-ruth-and-estelles-a-sequins-of-fortunate-events 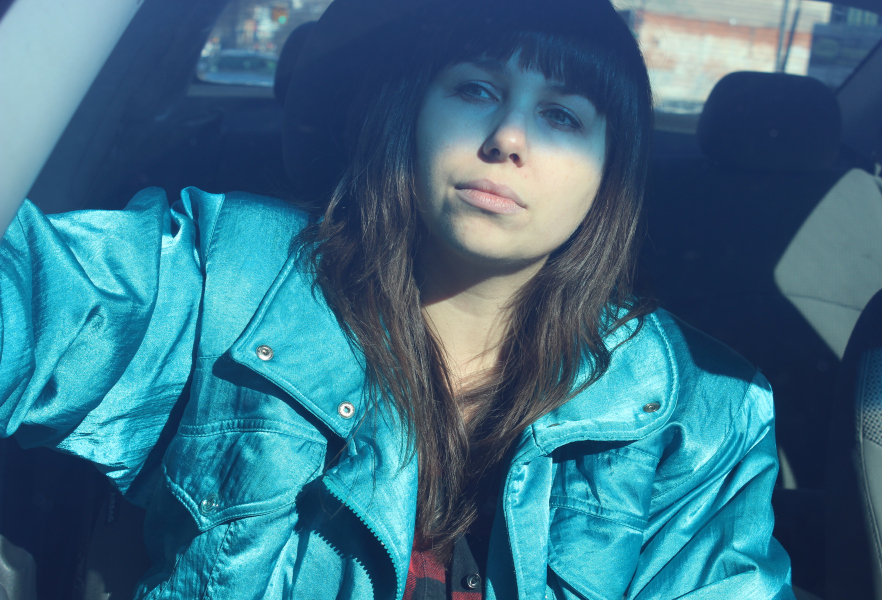 HURT and other possibilities
Automatic Arts

After tipping over his semi on the highway trying to take a side trip to Cosco, a truck driver tries to keep his job by appealing to his boss’s religious sensibilities. This new work performed by Peter Kochanek, John Rosenberg, and Megan Thibodeaux headlines a night of original theater about bad decisions (and a film poem) by Josh McIlvain. February 6-8, 2020.
automaticartsco.com/hurt-and-other-possibilities

“One scene in particular intrigued me,” Henrik Eger wrote in these pages about last year’s Theatre Week run of this madcap show. “Depp [Jenna Kuerzi] was cutting paper into small pieces that tumbled down like snowflakes over Dunn’s head, which was covered by two frizzy, differently-colored wigs on top of each other. ‘Winona Ryder,’ someone shouted. ‘Edward Scissorhands,’ screamed someone else. I had no idea what it was all about. Call me crazy, but I loved the show.” After a run in Edinburgh, Depp returns to Philly February 6-16, 2020.
todaytix.com/x/philadelphia/shows/20331-johnny-depp-a-retrospective-on-late-stage-capitalism 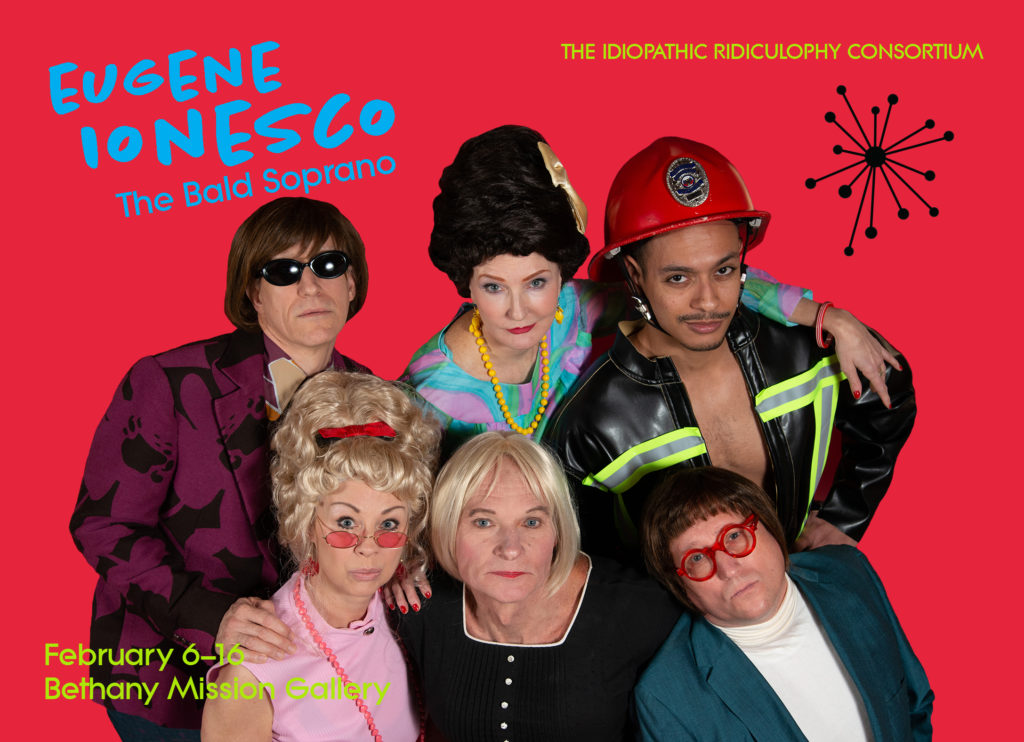 Roberto Aquirre-Sacasa’s tale of New England witchery is set ten years after the Salem witch trials. Abigail Williams—the lead accuser who sent twenty people to their doom as a young girl—now lives under an assumed name on the outskirts of Boston, quietly striving to atone for her sins. When a handsome stranger arrives claiming to be a sailor in need, Abigail takes him in, and long-dormant passions awaken within her. February 7-16, 2020.
hsouthcamdentheatre.org 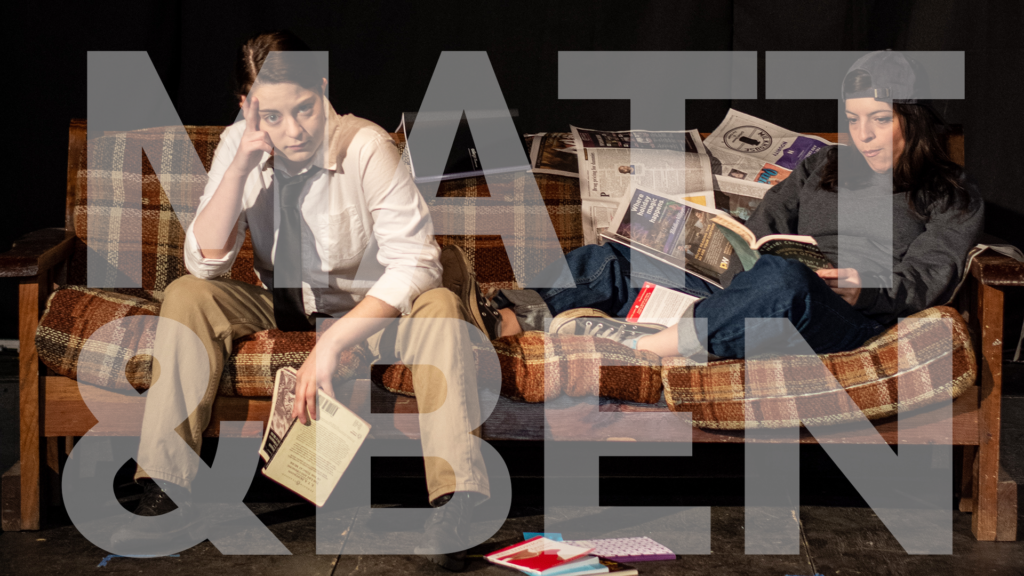 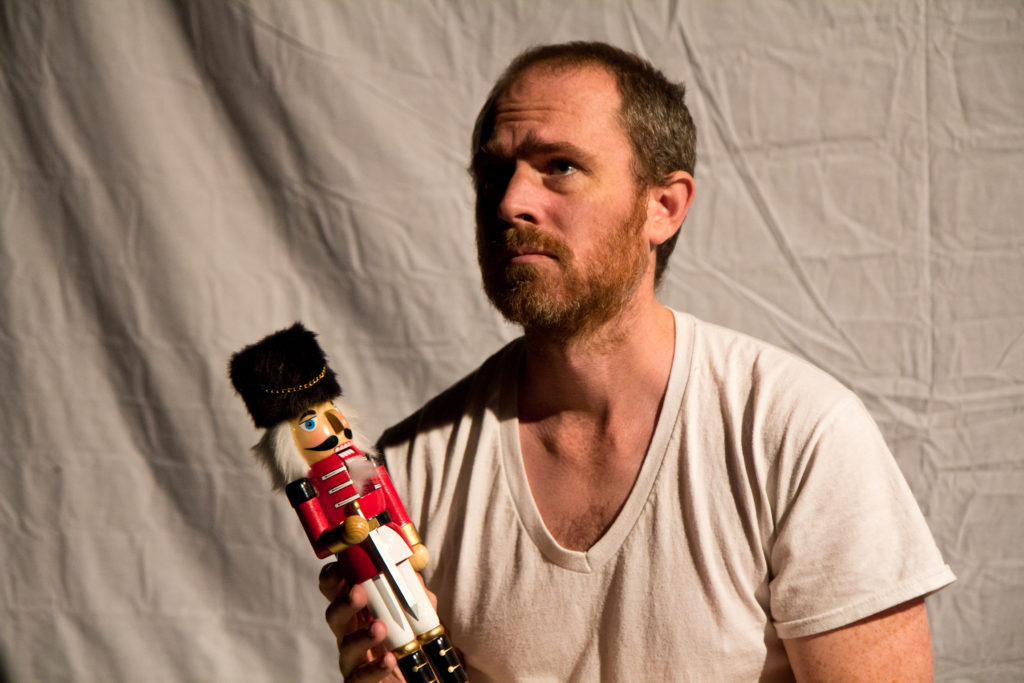 It’s no longer the season to be merry, but master of solo theater Chris Davis revives the holiday spirit with a reprise of his One-Man Nutcracker. February 6-15, 2020.
todaytix.com/x/philadelphia/shows/20381-one-man-nutcracker

Conceived by Sean Pollock and costarring Nuria Hunter, The Bed Show takes place in real bedrooms in Fishtown and West Philly. An immersive site-specific talk show covering all things “bed culture”: the history of beds, bed horror stories, the mattress industry, sleep, love, sexuality, and intimacy. Think of it as the sleepover party you never had. February 8 +14, 2020.
todaytix.com/x/philadelphia/shows/20329-the-bed-show