But how is it shaking out, who are the front runners to pick up the little golden man? Top betting sites around the globe already have odds out on the most popular categories. Let’s check it out, starting with the big daddy of them all. 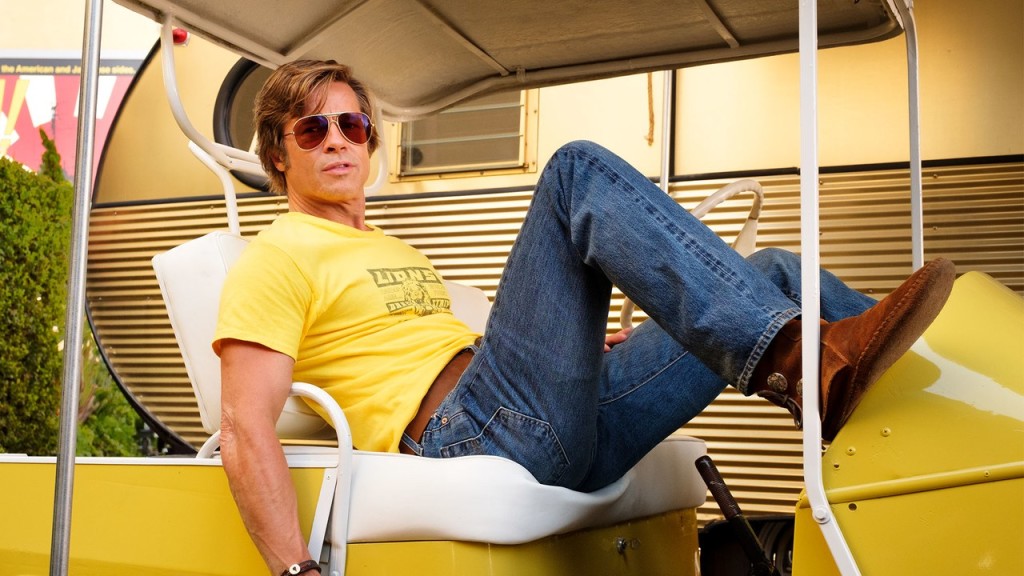 Once Upon a Time in Hollywood leads the way at +500 with The Irishman just behind at +750. At some books, both of these pictures are listed at 15/2 (+750) so they are neck and neck. Martin Scorsese out-did himself with his 3.5-hour mob opus.

“It seems to me that the Oscar race has truly begun now that Scorsese’s The Irishman has the bones to give Tarantino’s Once Upon a Time in Hollywood a contest for Best Picture and other crucial categories. Since they are the best movies I’ve seen this year, we’re in for some excitement.” – Pete Travers, Rolling Stone

Tarantino is back with another period-piece. Some call it a ‘love letter to ‘60s Hollywood. Once Upon a Time in Hollywood could provide the perfect storm for a Best Picture win. It has high box office numbers, passing the 200-million-mark in August. It also had to have two separate academy committee screenings because the praise was so high. It’s by no means a lock to win, but nobody should be surprised if it does.

If I had to make a prediction I would say that Once Upon a Time in Hollywood wins Best Picture, and they give Best Director to Martin Scorsese for his amazing work on The Irishman.

That said, Marriage Story is in the running and at one point had odds as low as +400 but since has fallen to 9 to 1 or +900. The acting is the showcase here so it could win, even though it came in second at the People’s Choice Awards. This is one where I think it gets overshadowed by the epic natures of The Irishman and Once Upon a Time, but Scarlett Johanson could definitely walk away with Best Actress. She’s listed at +450 just behind Renee Zellweger who is +350 for her portrayal in Judy. However, Adam Driver is the odds on favorite at +400 to win Best Actor for his role in Marriage Story and that is the big award that I see this picture taking. It could also take home Best Original Screenplay. At +400, it’s just barely behind Once Upon a Time in Hollywood (+370).

Jojo Rabbit is another fantastic picture that will be in the nominations mix for Best Picture, that said, it might get overlooked because it isn’t very risque, despite the overall theme. At 21 to 2 or +1050, it’s a bit longer of a shot, though still ahead of films such as Parasite, Ford v Ferrari, Little Women, or A Beautiful Day in the Neighborhood. That said, this one probably doesn’t have enough oomph to win Best Picture; I predict Best Adapted Screenplay for Jojo Rabbit. Its odds are +450, just behind The Irishman. If things, go as I think, Scorsese gets Best Director, and they may try to spread the wealth, instead of giving The Irishman both Best Director and Best Adapted Screenplay.