The music scene in Philadelphia is popping. With popular names from the city topping the nationwide charts in every genre, Philadelphia’s indie music is currently at its best. Philadelphia’s Indie game is so strong that you will be forgiven for looking up a roulette guide online but not if you are unaware of popular music bands that have their origins in Philly. So, if you are still not properly informed about Philly’s music talent, here are some of the current, hottest music bands from Philadelphia. 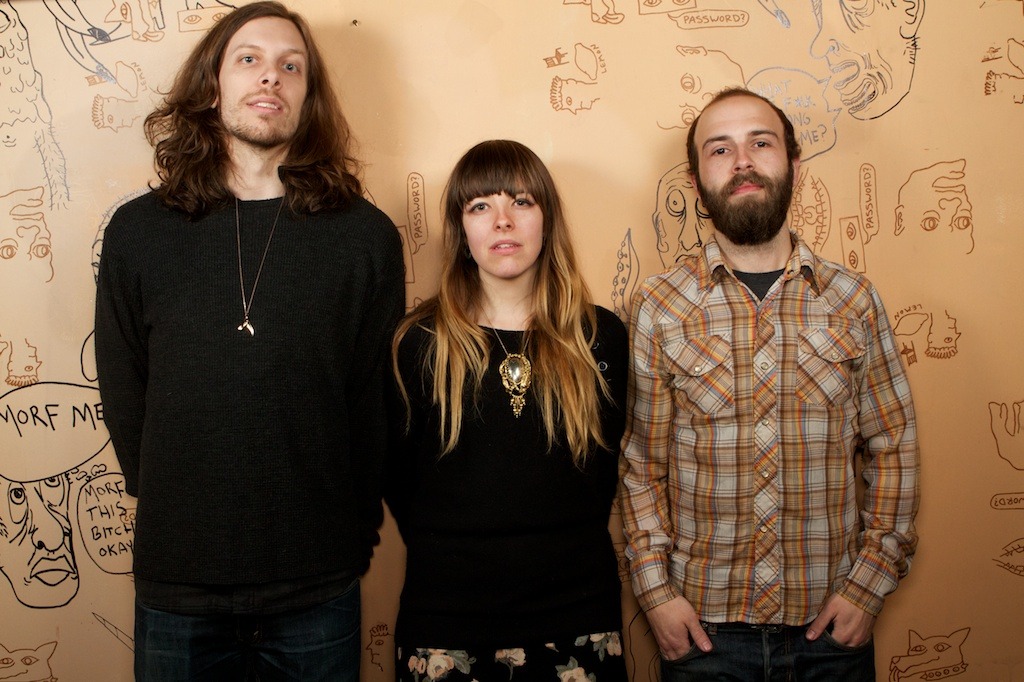 Hop Along If you hadn’t heard about the band Hop Along till now, you have been living under the rock. The pride of Philly and the best product of Indie music currently, Hop Along and their lead singer are taking the world by storm. Their new release Painted Shut is a hot number topping the charts right now and something you absolutely should listen to. If you have missed their visit to Philadelphia as a part of the Made in America Festival in the first week of September, you have to check out their music online, because it is something you shouldn’t miss if you are an Indie music fan. The War on Drugs If you are a fan of the space music genre, then, you would know the band, ‘The War on Drugs’. The champions of space music, their new release Lost in the Dream and the combination of the retro voice of the lead singer Adam Granduciel and the synth-based music is a treat to the ears. The band is currently on a tour of Europe to promote their new release, so catch them if you can! Cheerleader The life of a teenager is very complicated; we have been there and experienced that. The Cheerleader is a band that caters to teenage girls but has quality and depth so that it appeases to other ages too. Their debut The Sunshine of Your Youth is lively and groovy and makes for some great listening. 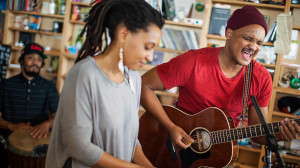 Son Little Keeping to the adage, ‘good things come in small doses’, we have only been provided access to a single album from Son Little, which we are loving! The album Things I Forget is absolutely bomb and something you won’t get bored of in a hurry. The music, the feel and the lovely tone of the singer are so catchy that you are sure to keep listening to in on a loop! Kurt Vile and the Violators When it comes to amazing music, we are all for talented musicians going solo. Having been a part of the band The War on Drugs for a long time, Kurt Vile decided to go solo, and we couldn’t be happier about it. Now we have another quality Indie music band from Philly and their latest release Pretty Pimpin is something every music fan should listen to. If you are hoping to enjoy some electrifying music live, don’t miss Kurt Vile and his band when they’re back home in Philadelphia.