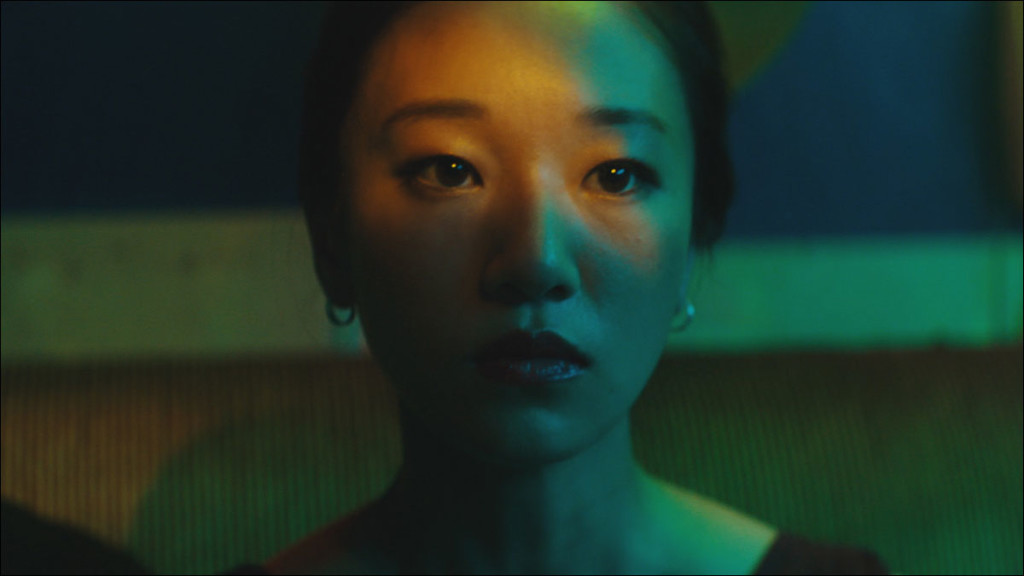 Read any plot description for Ms. Purple and you could be forgiven for thinking that it is a weepy, aggressive drama about loss and grief and family and love and any of a number of supremely boring buzzwords that describe the most generic dramas. And while it does indeed tick all of these boxes that such films would seek to tick, it’s so much more than a dismissible indie drama. In fact, it’s one of the best films of 2019.

Written and directed by Justin Chon, who you may recognize as Eric from the Twilight series, Ms. Purple tells the story of a brother and sister in Los Angeles’s Koreatown who are tasked with taking care of their comatose father as he silently approaches death. Kasie (Tiffany Chu) works as a karaoke waitress and is struggling to make ends meet. It’s a thankless job which pays little and opens her up to untold levels of abuse from customers. When her father’s live-in caretaker decides to quit, Kasie reaches out to her brother Carey (Teddy Lee) to help with her struggle. The thing is, Carey has long since been estranged from their father, having left home after some vaguely characterized abuse. Hospice is an option, but it’s one that Kasie refuses to  indulge on personal grounds, which she steadfastly refuses to expound upon when asked.

As the daughter of immigrant parents, Kasie has values within her that are different from typical American custom, but there’s no mistaking that she is very American. Caught between two cultural worlds, Kasie is a woman in search of her own happiness, but blind to the hurdles she’s placed in front of herself. Ms. Purple follows she and Carey as they try and figure out what life can and should mean to either of them once their father inevitably passes.

Chon moves the pace along steadily, despite the fact that this isn’t very plot-heavy material. The value comes from watching the performances and Chon knows this, so he shows us these characters through a jaw-dropping level of visual panache. Lens flares, irises, and impeccable lighting manage the viewer’s eye in ways few filmmakers ever achieve, strumming our heartstrings rather than pulling them — hypnotizing us into joining Kasie through her difficult circumstance. Cinematographer Ante Cheng deserves as many jobs as we can throw at him. The color palette on this film contains every shade my brain can conjure, but never to gaudy effect. The script tells the story and the direction keeps us engaged, but it’s Cheng’s photography that manages the viewer’s mood in a way that if it weren’t so artistic, could be considered clinical. It’s masterful.

Tiffany Chu does awards-worthy work here, giving Kasie such life across a broad range of emotional and physical changes. I left the film wanting to know Kasie. I left the film rooting for her to really make a go of doing things right. It’s a nuanced performance that neither makes her a hero nor condemns her actions. She’s a complete human being with a wide emotional profile, and it’s roles like these that are few and far between for all performers, let alone a Korean American woman.

The same can be said for the entirety of the cast. In a film that could be described as a character study, not a single performance feels extraneous or untrue, and all are in service of a story that looks dissimilar to so many of the films that typically make it to the big screen. It’s a window into a distinctly American culture that isn’t branded as such, and it’s one that even those outside of its explicit demographic markers can relate to. We’ve all been victim of unfortunate circumstances regarding family, and we’ve all been too young to deal with something that cannot be set aside. To watch Kasie and Carey navigate these turbulent waters — and to watch it through some of the most beautiful looking cinema of recent memory — is a pleasure that anyone who loves film owes themselves.

Opens nationwide September 25, 2019; currently playing in Philadelphia at Ritz at the Bourse. landmarktheatres.com