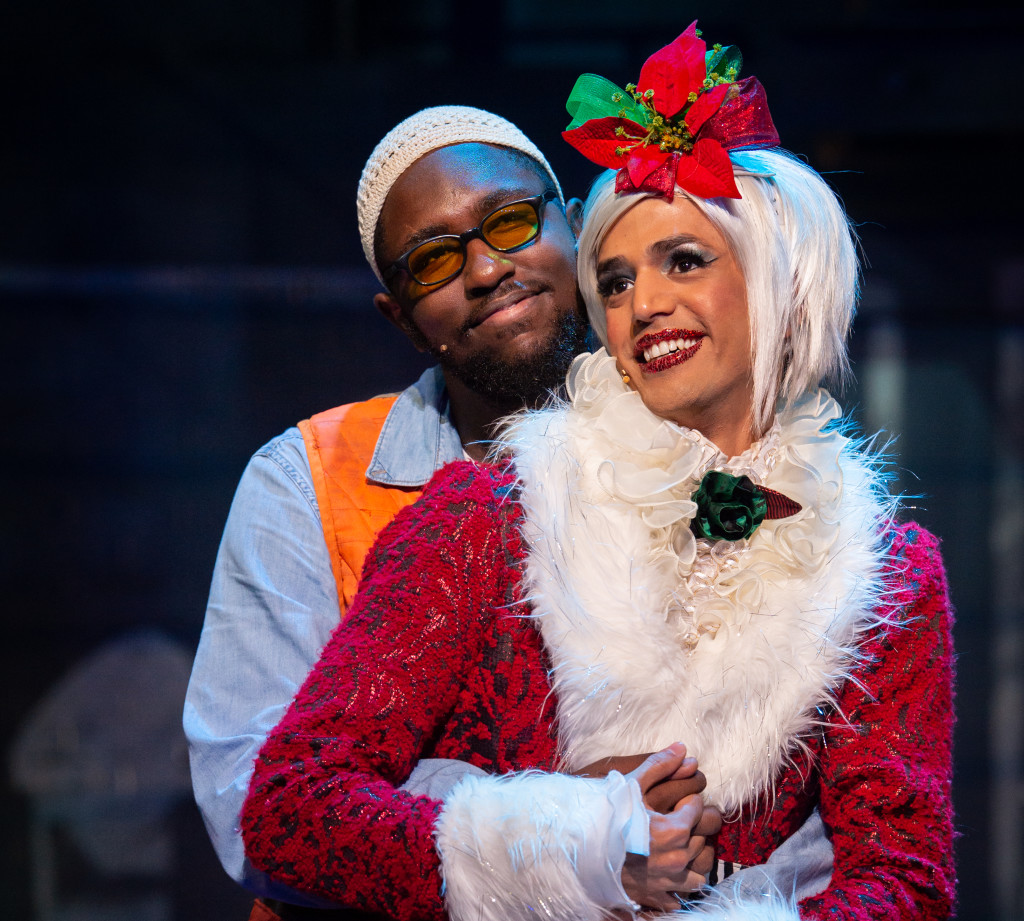 Philly native Shafiq Hicks is taking on his first touring role in the 20th Anniversary Tour of RENT. Hicks is starring as Tom Collins, an MIT grad student living with AIDS, who returns back home to New York. Life there is not always easy and Collins dreams of opening a restaurant in Santa Fe.

Hicks is a graduate of Philadelphia High School for the Creative and Performing Arts (CAPA) and attends Temple University when he’s not touring.  He’s performed as a member of the Kimmel Center’s ShowStoppers program and attended the Kimmel’s Jazz Camp.

Debra Danese: This is your first national tour. What has been the most unexpected part of touring so far?

Shafiq Hicks: Aside from being cast in the tour itself, which was totally left field to me, the most unexpected part of touring was the pure genuine kindness from the rest of our cast and crew. Everyone on the tour has become a family to me. We both support each other and recognize the importance of this Master Work that we get to put on eight nights a week for our audiences. 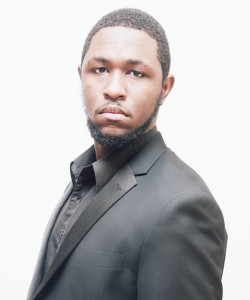 SH: I would describe Collins as a guy who enjoys life and love. He lives life on his own terms and remains tranquil even through the tough times. Along with Angel, he is the glue that really holds his Bohemian family together.

SH: During our opening in Houston, I got to speak with a husband and mother-in-law. The husband spoke to me about the AIDS epidemic, as he worked in a hospital and watched people go through it. He would visit the patients in their various states of the disease and hear their stories. He became very close with them. Seeing the show paid homage to all the friends he lost and he felt them throughout the entire performance. When I hear anecdotes such as these, I recognize the beauty of this story, how real and impactful it is, and how it pays tribute to those lost.

DD: Collins dreams of opening a restaurant in Santa Fe. What are your career dreams?

SH: I have a plethora of things I want to do in my career. Of course, like many performers in my field, I plan to go to Broadway, be in film and television, put out original music and continue to travel the world performing for audiences. I do have an affinity for teaching, as well, and plan to work it into my career, depending on where it takes me. As far as my next venture, I am working on my debut album while on tour to be out by Fall 2020. My main goal is to impact people. My story is of a peculiar strain that I would love to share with as many people as possible; especially the African-American community, in order to inspire and give them hope to live above what society assumes they should be.

DD: When not on tour, you are a student at Temple University. Tell us about your studies there.

SH: At Temple, I study voice performance and I get to work with incredible staff and extremely talented students. GO OWLS!

DD:Best part of being back in Philly for the weekend?

SH: The best part of being back in Philly is just the fun and joy that being back home brings. I get to see friends and family that I’ve missed, visit my go to sights and eat foods that I’m not able to get anywhere else. I’m also excited to do such things with my new RENT family who may not have experienced them before.