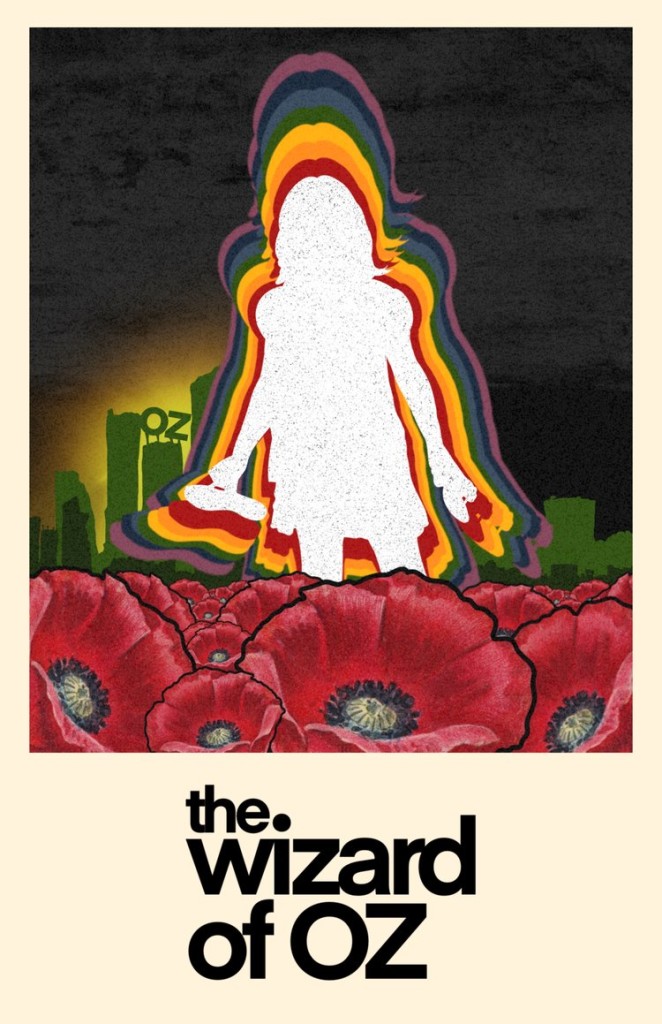 If Alexander Burns’s treatment of L. Frank Baum’s The Wizard of Oz is fashioned from the same cloth as last season’s Mary Shelley’s Frankenstein, it is a much anticipated show indeed. Sticking to the original story rather than leaning towards popular, movie-originated expectations was refreshing.

On the 29th, 1812 Productions launches its latest version of the current-events satirizing This is the Week That Is. Interesting to see what comes up for lampooning as the 2020 Presidential primaries approach.

On regional stages (Skeleton Crew, Mud Row) and on Broadway (Ain’t Too Proud…), Dominque Morrsseau has proven to be a writer of insight and wit. Azuka begins its season with a production of Morisseau’s The Sunset Baby.

An Iliad was a sturdy vehicle for Stephen Spinella at McCarter and Peter DeLaurier at the Lantern. Now the Arden is presenting Denis O’Hare and Lisa Peterson’s adaptation of Homer with Mary Tuomanen combining a couple of compelling stories.

The Children, Lucy Kirkwood’s direly frightening look at the last inhabitable corner of Earth, receives the first of its hearings this year via a one-night staged reading from Inis Nua on November 11. A second, fully-produced look at Kirkwood’s band of physicists awaiting the environmental apocalypse comes from People’s Light in January.

Once, Tony recipient for the Best Musical of 2012, is the fall entry at New Hope’s Bucks County Playhouse. Shrek: The Musical promises to keep the entertainment quotient high at the Walnut Street Theatre. On the Exhale, opening Theatre Exile’s season, addresses current headlines about guns and mass chaos by presenting a bereaved mother’s point of view. Lantern returns to Anna Ziegler, whose Photograph 51 it produced in 2015, with The Last Match, a duel of reveries by tennis players in the midst of a crucial match. The annual panto, this time Little Red Riding Hood: A Musical Panto by perennials Kathryn Petersen and Michael Ogborn, arrives at People’s Light & Theatre Company on November 13, the same day Elf starts singing at the Media Theatre. The Playhouse at Wilmington’s Hotel duPont offers a tour of Beautiful: the Carole King Musical, Dogfight appears at Hammonton’s Eagle, and The Snow Queen begins at the Arden.