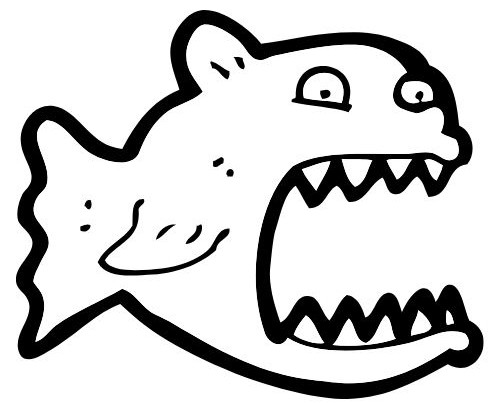 This year sees the first Free Fringe Philly, an independent mini-festival occurring committed to showcasing underground work at the accessible price you love.

The 50+ works in the Free Fringe run simultaneously to FringeArt’s official Fringe Festival. Most shows run just one or two nights and the aesthetic is low-budget and free wheeling, but the new fest includes several well-known Philly artists, including many whose work has lit up previous Fringes.

The Free Fringe has its very own cabaret bar at Kismet Coworking Space, featuring a late night performance lineup and drinks powered by irrepressible restaurateur Fergus Carey of Fergie’s Pub, previously the organizer of festival bars for the main festival.

Best of all, every show in the Free Fringe is free, although they encourage you to pay the artists with by passing a hat at the end of the performance.

Download a guide on the Free Fringe website and see a complete calendar and listing of shows there too. Here are some Free Fringe shows we thing you might want to check out:

See our picks for the main Fringe Festival.