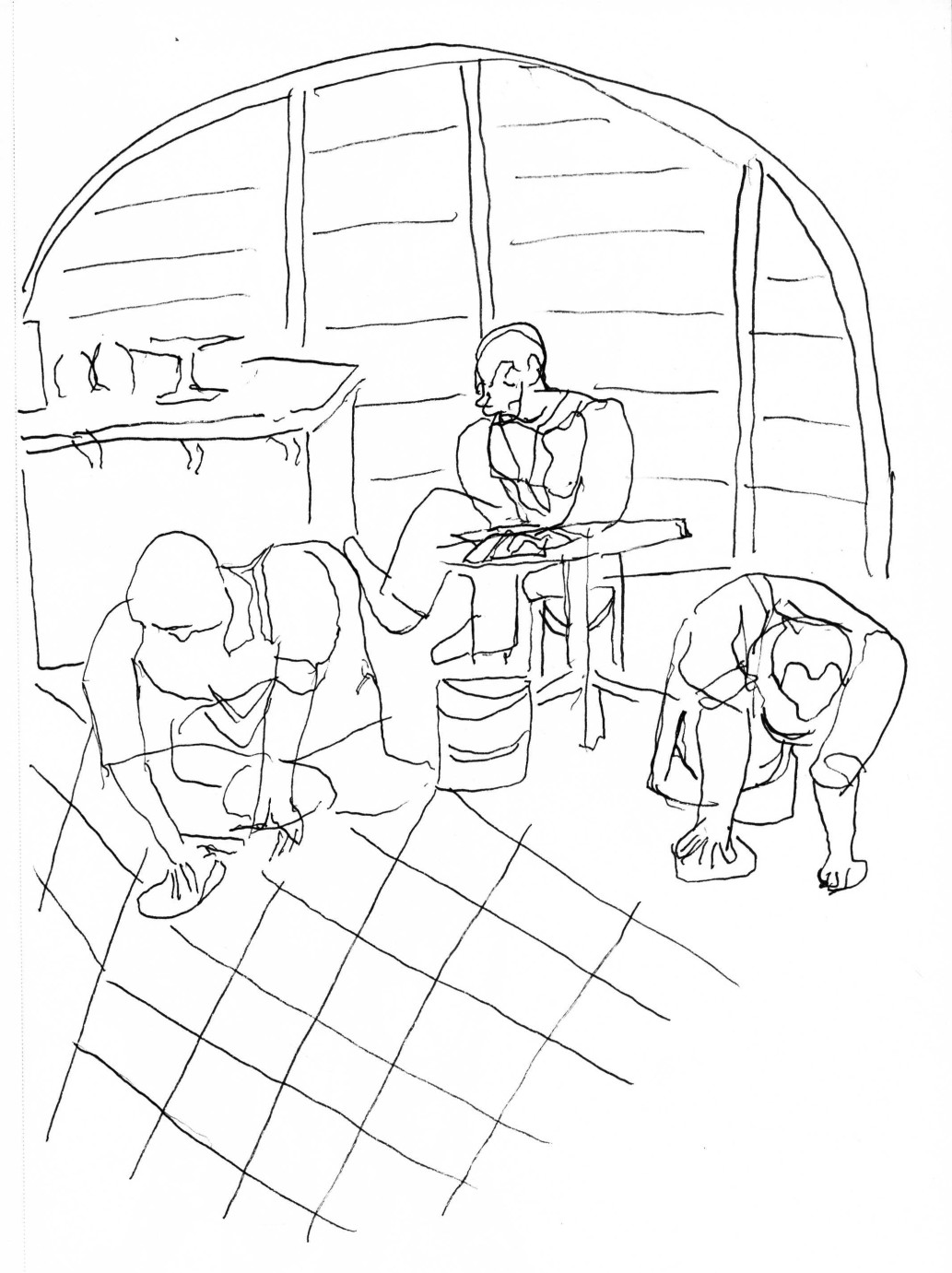 MASTER HAROLD…AND THE BOYS was framed by an anticipation for the annual ballroom dancing competition. The jukebox, candy, and table tops and chairs set the stage for a genre scene of a cafe, The Tea Shop. The drama was cheeky at first, while we get to know the business of two waiters, Sam and Willie, and their lives outside of their work. The fact that they were black employees and that this autobiographical picture of a boy raised by the staff of his mother’s establishment in Apartheid South Africa was defined by the black and white checkered floor. Sam, played by Damien J. Wallace, and Willie, played by Juspin Jones, put a good share of their bodies and minds into this racial form of propriety that safely dissects the EgoPo’s mission to compare the flailing U.S government to the “pass laws,” and “population Registration Act” established by the National Party Government in 1948 South Africa. 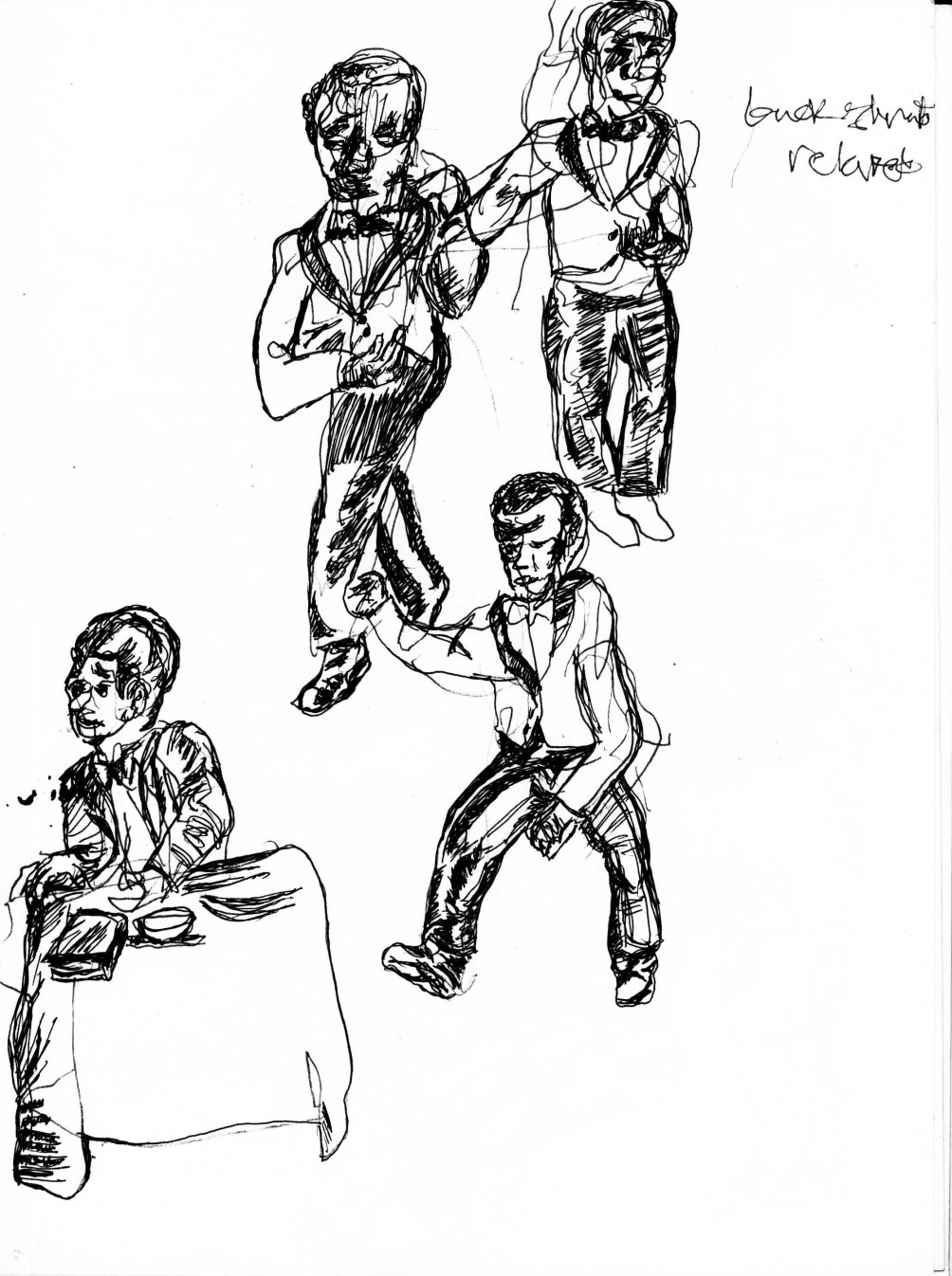 Are we playing dumb, or is there a comfortable place in the back of our mind that softens the blow of such a dystopia happening in front of our eyes? We should give it our full attention. The anger expressed by Aidan McDonald’s Hally. The complete turn around in emotion which was skillfully executed by the actors broke my concentration. Things seemed pretty content with how it was going. We were unobliged to acknowledge that the white boy would not face any trouble outside of the store while the safety of the two dark skinned gentleman would have to show a form of identification and risk the possibility of deportation if they failed to present it. Hally, Sam, and Willie in this cafe were filled with light, and fluffy memories. 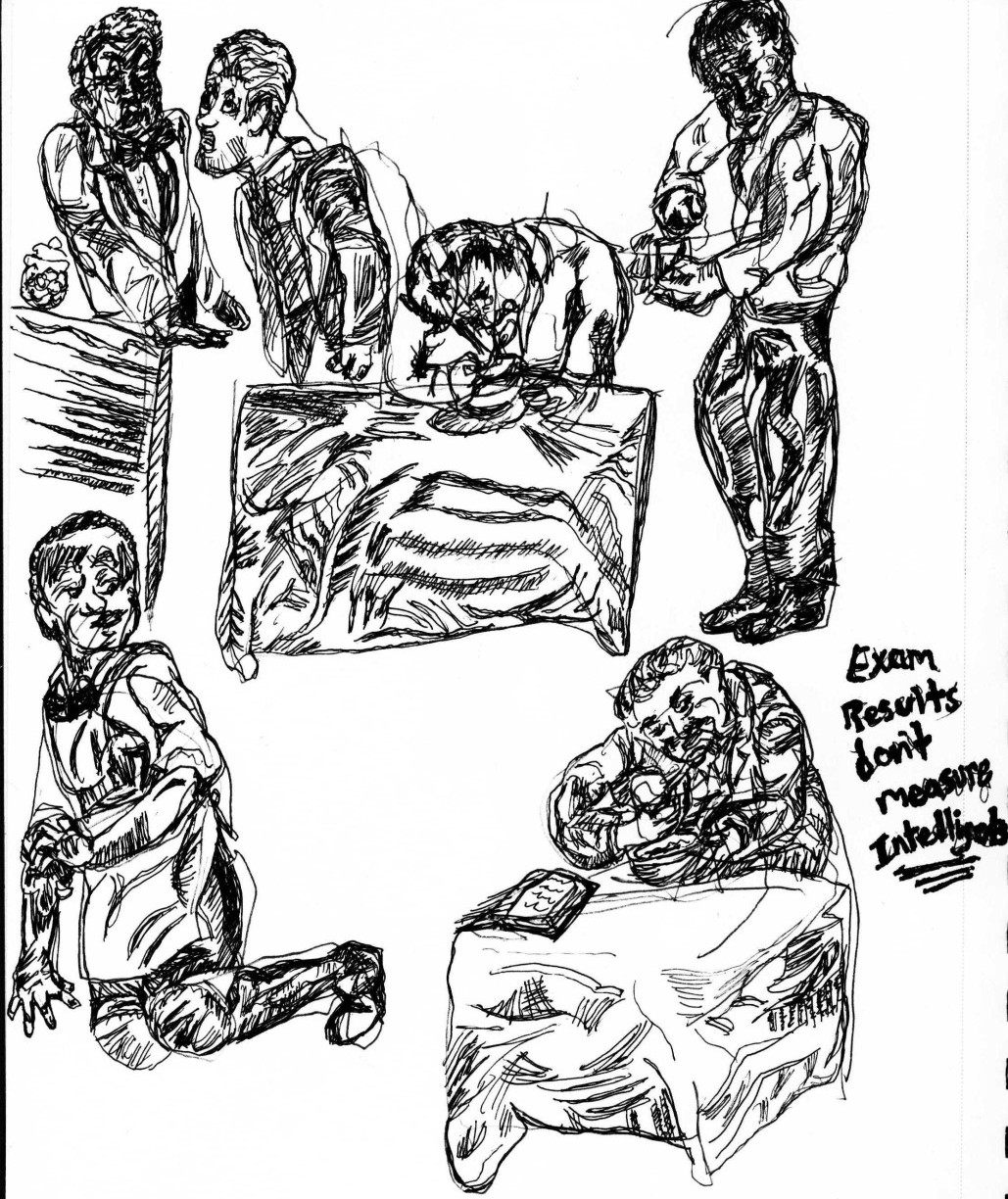 The kite story in Hally and Sam’s relationship shows a kind of dance on the edge of society. We went along with the imagination of Hally in the beginning, and for what it was worth there was not a huge deal made about the illusions of a set change. We saw the chairs move into a box, like a small room with two beds, and we had to imagine the delight of seeing a kite flying high in the sky. The theater worked its magic to delay any physical constructs, but Fugard’s text rips us out of the dream and throws us into a world of collisions. 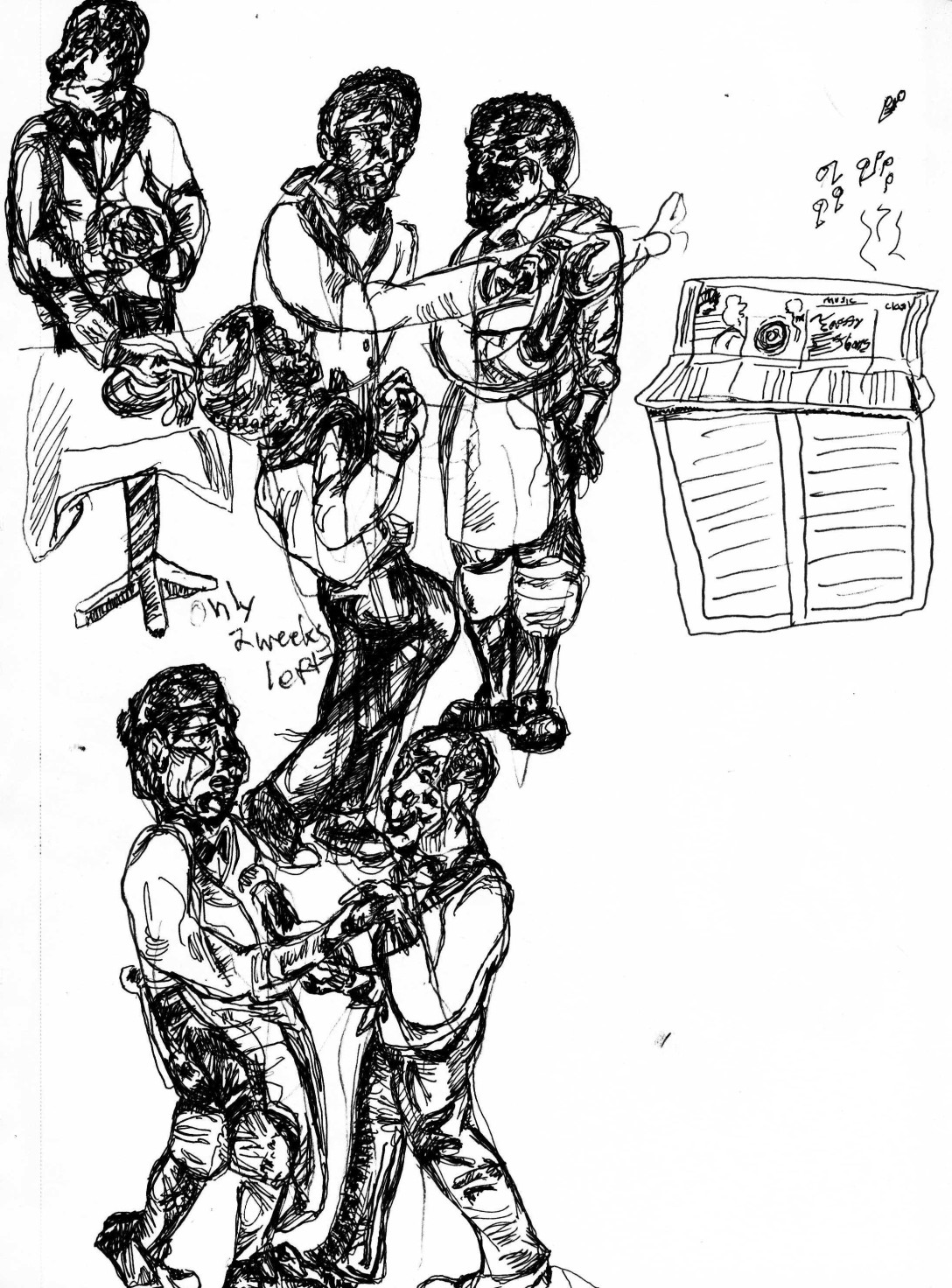 Ballroom dancing for the two black servants meant perfection, and a lesson in etiquette was a thread that invisibly ties Sam to Hally, as a father figure. The words for a paper that would describe a national historical event written by Hally pertained to a non-existent social reformer. Engaging the audience in these childish games within the context of Apartheid juxtaposed a moment when the audience is actually mooned by despicable socio political power in the form of an ass.