Dorothy Matrix, Shari O’Sound, and the Game Boy Orchestra returned to the Rotunda March 21, 2019, for another amazing musical adventure that was filled with improved graphics, stereo sound, and plenty of Prokofiev and Beethoven. Eight classic Nintendo Game Boys played classical music — playing all the notes that were originally written for a live orchestra with synchronized lights. The melodies and harmonies started early with special guest performer Ap0c — who blended the sounds of a Nintendo Entertainment System with those of his tuba. 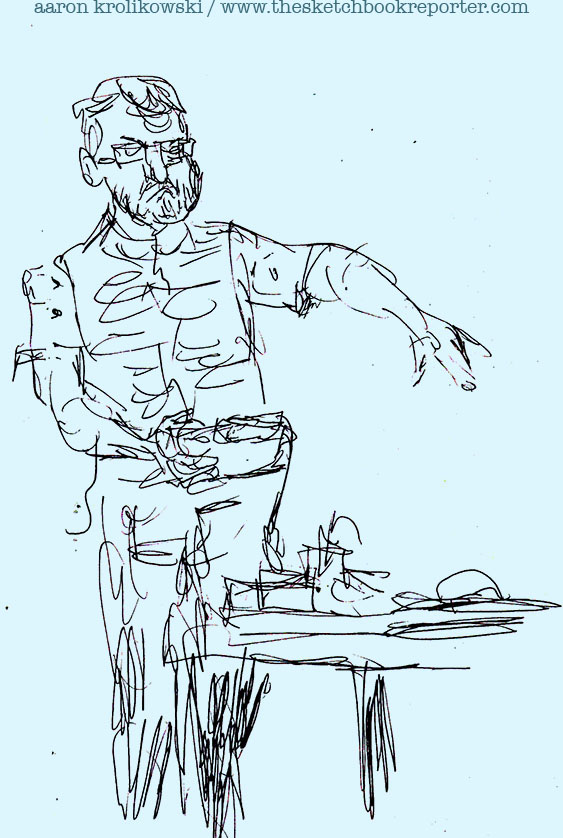 Ap0c (Steve Lakawicz) throwing down beats, “I got first place for this song” 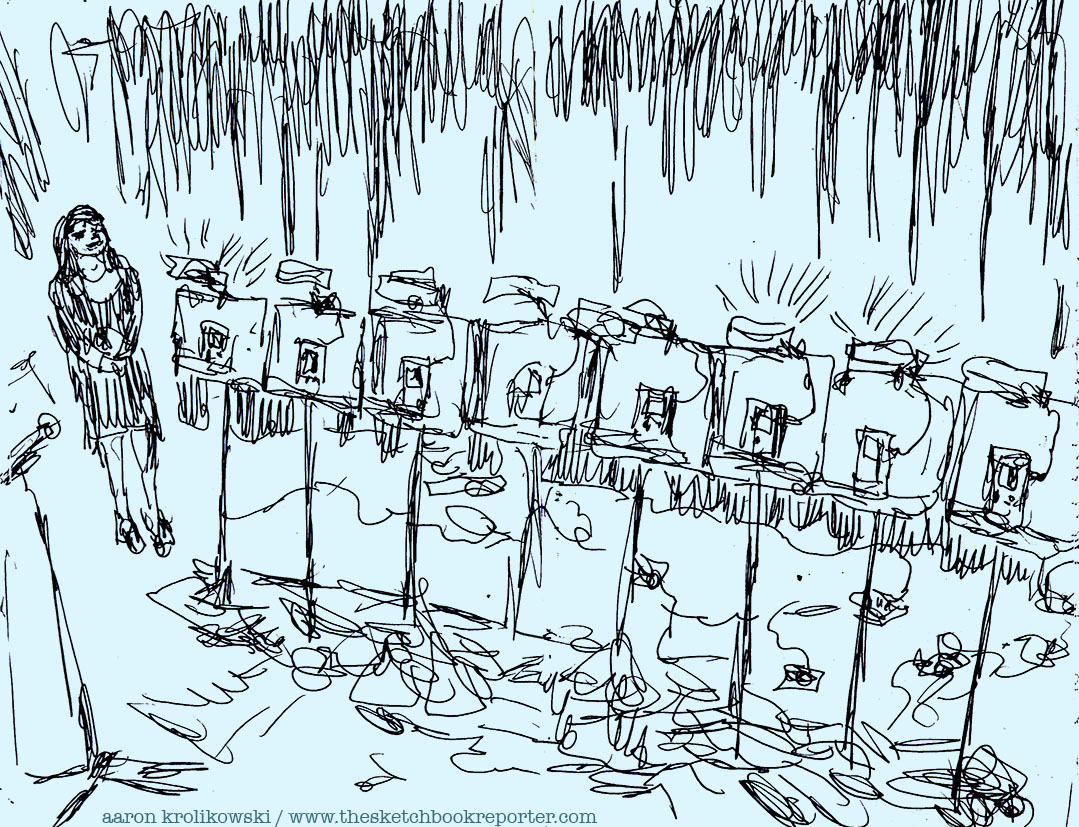 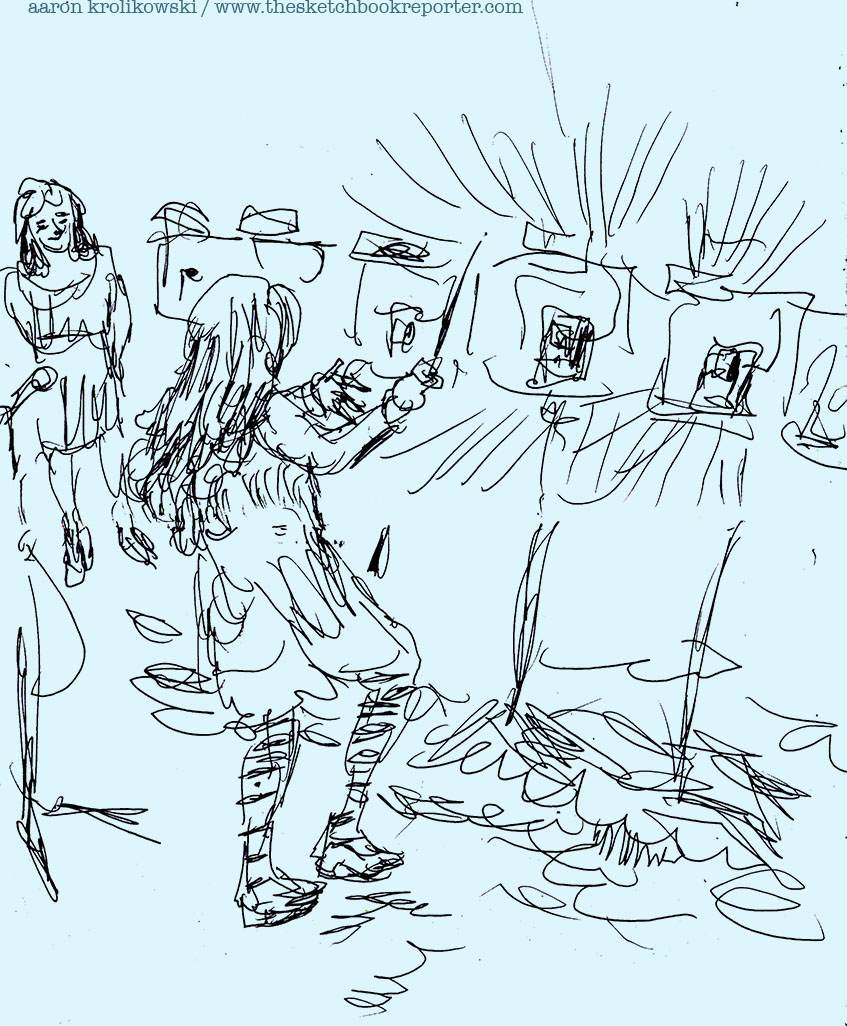 Dorothy Matrix (Andrew Davis) conducts a performance of March of the Dwarves by Edvard Grieg.