The Philly Pops roused the rhythm and blues, and the classical and traditional on the same stage. One half of the stage were in white blazers while the other half were in black tuxes.The horns, saxophones, trumpets, and an electric bass, played by Steve Beskrone, and the keyboard, played by Dean Schneider, at center stage brought to the stage a big band sound. Conducted by Byron Stripling who swayed the audience with his singing, his trumpet solos, and the clever conversations between himself and fellow guest artists. It drew together a combination of personal stories about their connection to the music. The dynamic between the guest artists was outrageous because of the generation when jazz in America was motivating a new perspective on African art. The structured program revolved around the young Leo Manzari, tap dancing, and a choreography that challenged an old school style with the new school of artists with a new sound. Carmen Bradford was beautiful inside and out with a sequence dress and teary eyed stories of the great Ella Fitzgerald. On multiple accounts we were reminded of the spontaneity by the way Bradford and Manzari switched the light on reminiscing about the great jazz pandemonium. The multi-faceted musical by the Philly Pops introduced the talent and extraordinary effort of 1940’s blues musicians and the beginning of a new era, the literary and historical significance of jazz and tap dance. 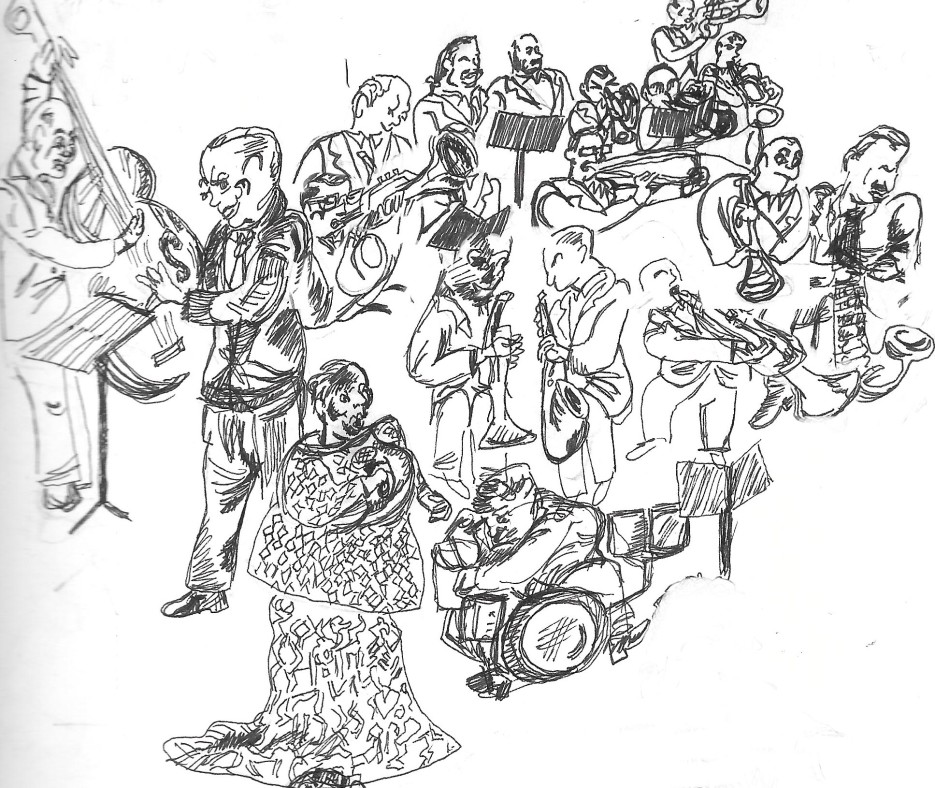 After the Philly Pop’s Big Band in February enlightened us with stories of the great Louis Armstrong, and Stripling conducted the music, and by scatting he provoked the young tap dancer to keep up with his flow. The welcoming feeling in the Verizon hall ushered on a sarcasm that staged the different levels of influence that those great blues artists, Jelly Roll Morton, George Gershwin, Cab Calloway, Hughie Cannon, Miles Davis, and Duke Ellington had on the three featured artists. The UPTOWN NIGHTS was all about the Harlem Renaissance artists moving from underground to under the spotlight in American pop culture for African Americans to finally be united with a greater endowment. At the front of the stage, Stripling and Bradford sang, and Manzari’s tap danced to the revelatory tone in teaching jazz in America, whether it came to one’s own ears or it was in the musicology of another generation. The music carried on in a josling manner with antics revolving around style, Neiman Marcus, and a deep pitched， “St. Louis bluUuUee, bluuUUEEEees!” 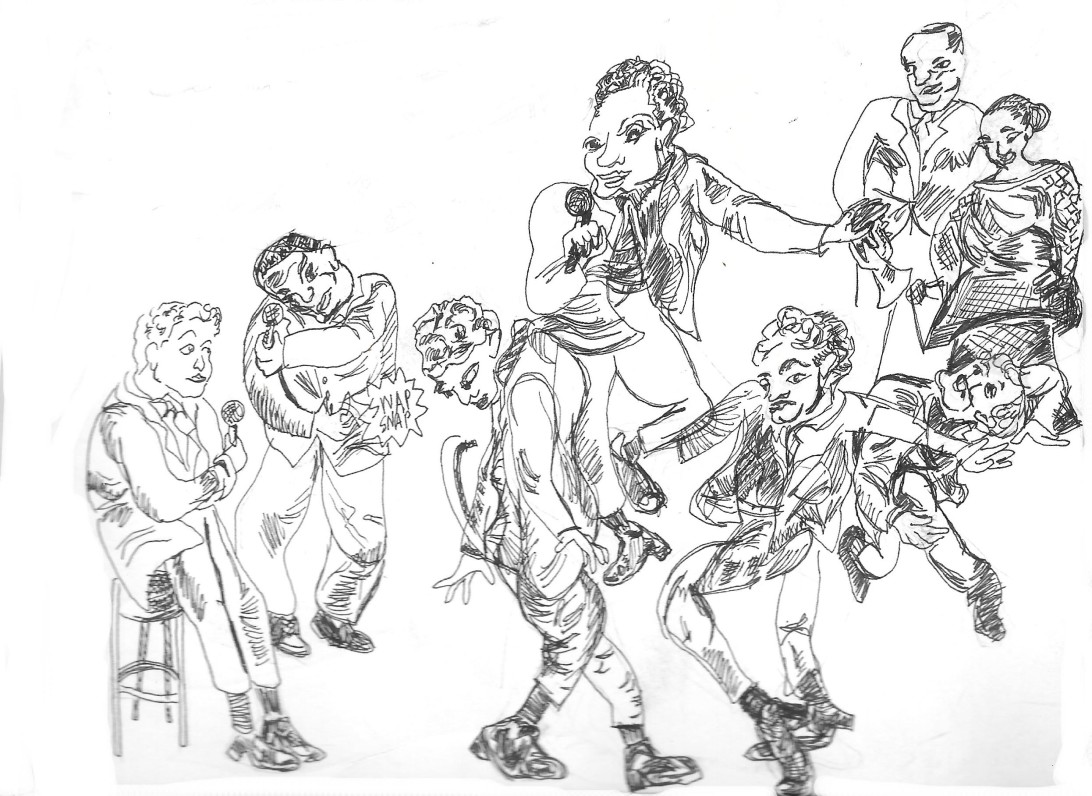 The link between a cultural renaissance, and African American history describes the Harlem Renaissance. The journey of the immigrant and the migration of a group of people that transformed the way we value the variety of life in America was a deep understanding of the Harlem Renaissance by Nathan Irvin Huggin’s, Harlem Renaissance. The swing, rhythm, and poetry of the partial performance in front of the Philly Pops orchestra, granted the lineage of great jazz artists, Bradford and Stripling’s duets conjured up genuine feelings for the music. Bradford sang lyrics full of soul, Stripling antagonized the naiveté of love that blues songs perpetuate, and Manzari tapped with a new swagger from the ole’ “Salted Peanuts”. An uncontrollable wave of jazz through generations that appropriately addressed all art forms. It also gave a new meaning to these jazz musicians through skits on the lessons of liberty and a pursuit for artistic freedom.