A hit on Broadway last year, Lucas Hnath’s A Doll’s House, Part 2 demands attention in the time of #metoo and Times Up. Arden Theatre Company continues its 2018/19 season with a new production of the acclaimed sequel to Ibsen’s feminist classic (which Arden presented earlier this year). Last week, the Arden invited select viewers to a preview of three scenes from Hnath’s play. Here are some sketches and thoughts from that peak at the work. 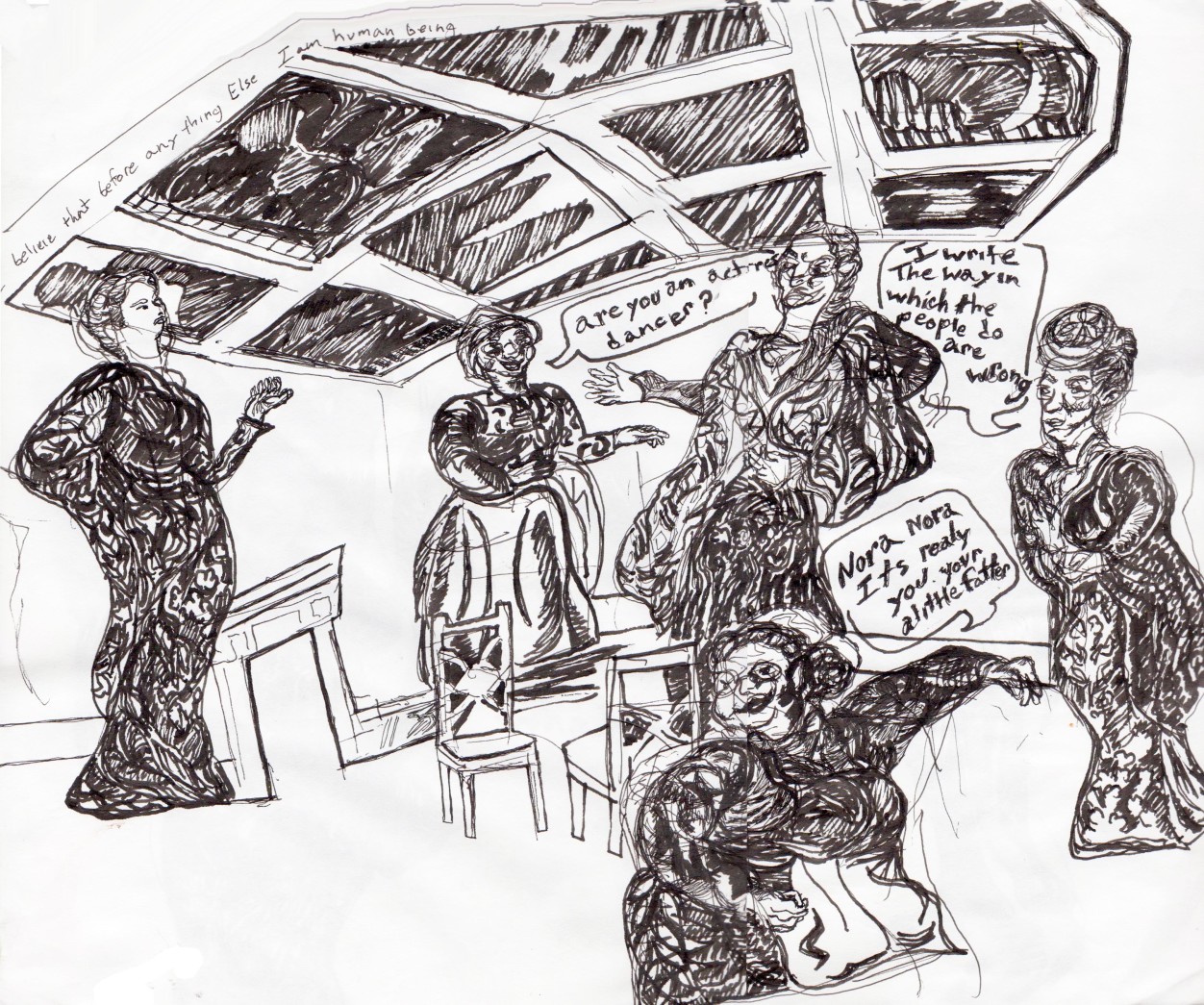 The doorbell rings and Grace Gonglewski as Nora Helmer stands behind the door waiting for her cue. Joilet Harris answers the door as Anne-Marie, the Helmer’s nanny. They stand aloof, caught in an awkward moment. Gonglewski did not expect to jump right into the scene for an open rehearsal. Her surprised face and the warm welcome back from Joilet Harris showed the true behind-the-scenes charm of director Tracy Brigden’s production.

Nora’s revisits past relationships, friends, and her children, giving humor and human weight to a woman’s personal endeavors. Lucas Hnath recycles Ibsen’s depressive nature to reconcile with a lingered regret in the history of women.

In the next scene, Nora moves side to side and arms raised against her ex-husband Thorvald, played by Steve Rishard. Thorvald claims the marriage had problems but things could have changed. Hnath recognizes the emotional separation of a mother and her child, exploring a formula between the liberation of women and the meaning of marriage. Nora comments that Thorvald pretends to balance the positive and negative emotion in his, “why couldn’t we just fix it?” attitude. 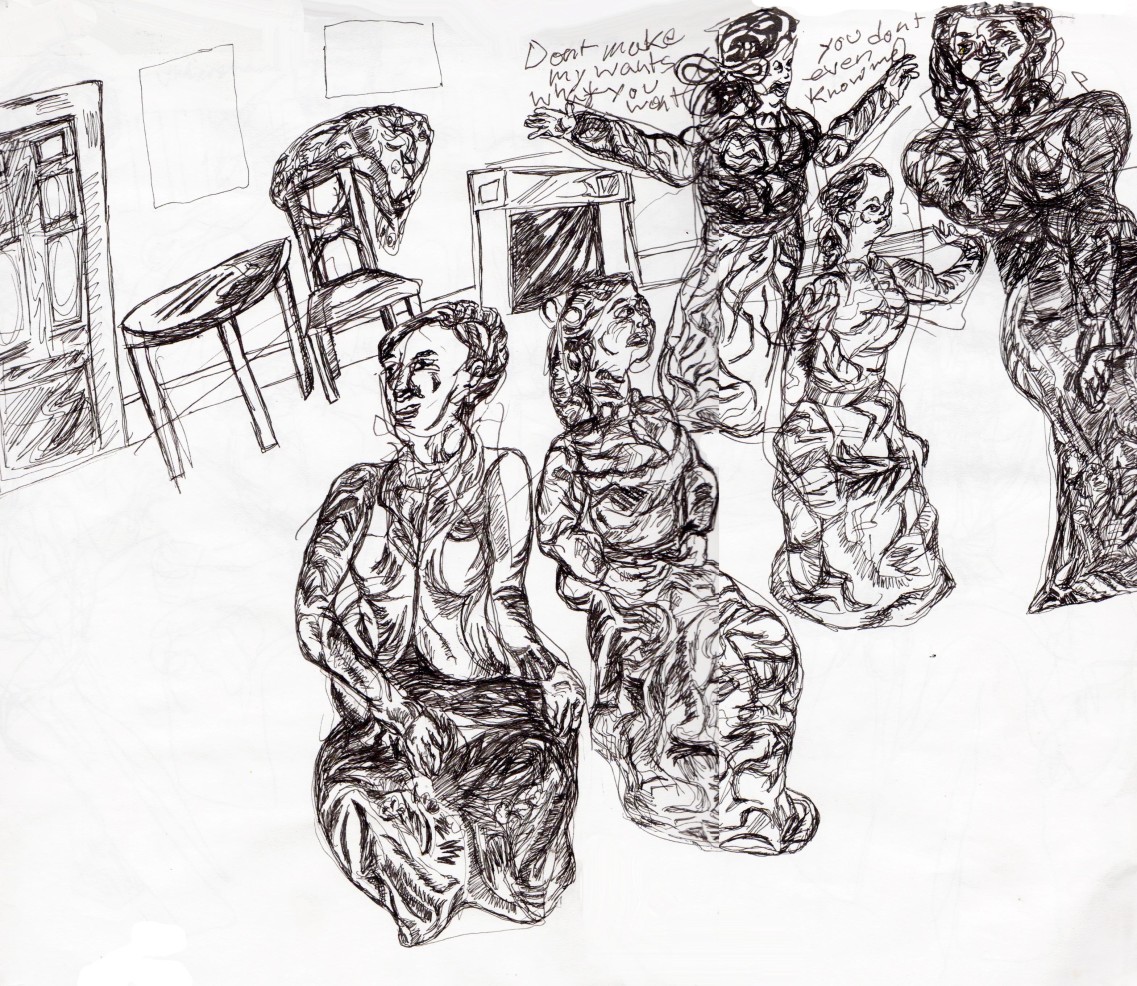 Nora’s new experience as a writer without the support of her own family has refined her independence. Grace Tarves plays Emmy, Nora’s daughter. She’s now grown up and ready to get married herself. Emmy thinks her love will be enough to set the foundation for years of happiness. Nora’s faith in humanity differs.

On the evidence of a preview, A Doll’s House, Part 2, presents an intelligent, thoughtful return to a famous family, in a solid new production.