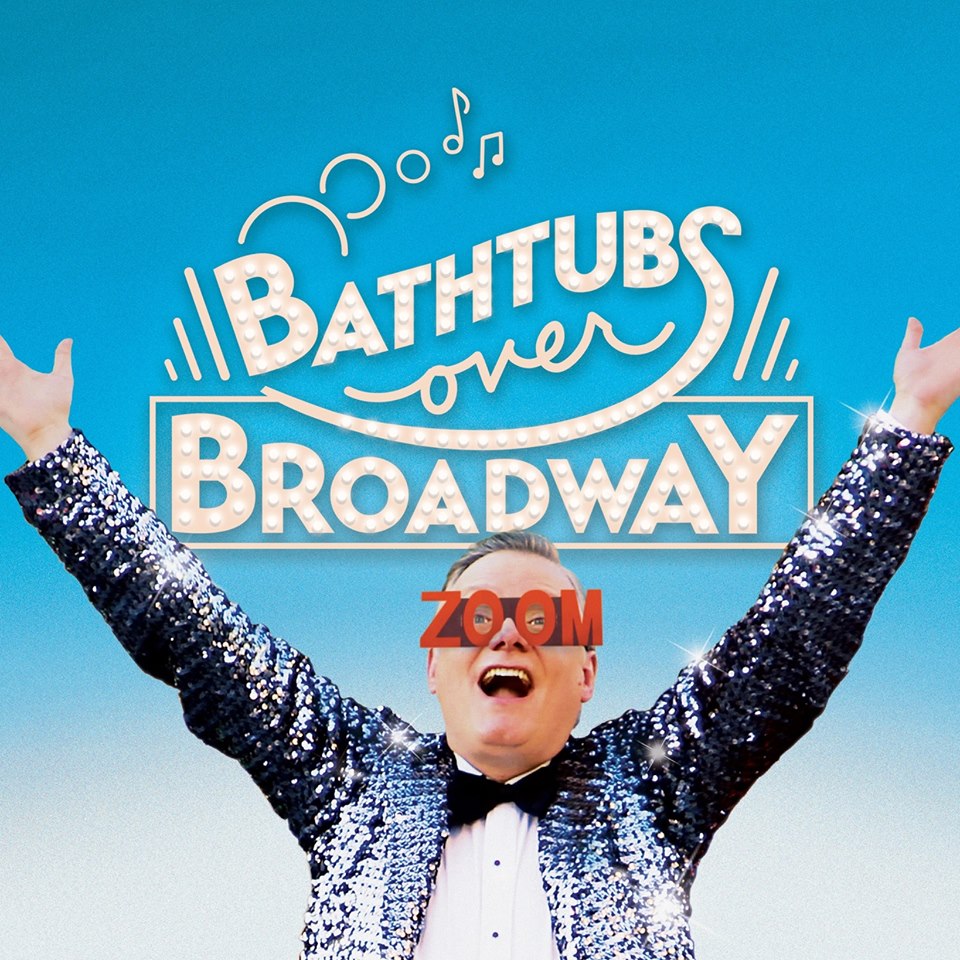 Call me a snob, but I’ve never understood the idea of enjoying something ironically. The enjoyment of the “it’s so good it’s bad” phenomena for movies like The Room tend to feel cheap, because it’s clear that the creator’s intention and the audience’s perception are not matching up. Irony tips the scale from having fun with to making fun of, which makes the viewer a bit of a crude participant in the art, and the art itself an unintentional joke.

However, when confronted with the idea of the “industrial musical,” I was ready accept irony. An industrial musical is the unlikely, wholly American bastard of capitalism and musical theater. Commissioned during the 50s, 60s, and 70s by some of this country’s largest corporations like General Motors, McDonald’s, and Ford, these musicals were created to be used as a stiff helping of Kool-Aid at annual sales meetings and manager conferences. It’s a concept that my aging millennial self, with a degree in theater who graduated on the crest of the Great Recession, was ready to hurl my cynicism at. By all accounts, the documentary Bathtubs Over Broadway should have been a receptacle for my resentment at an art I loved and an economy that failed me.

But as the film follows prolific late night comedy writer Steve Young in his search for industrial musical records, it becomes immediately clear that he loves this obscure medium without a drop of irony. It’s not just the novelty of finding lost pieces of an art form that the public was never supposed to see, but these musicals are a saving grace for someone suffering a bit of an identity crisis. At the end of his career with the Late Show with David Letterman, Young self-identifies as a victim of “comedy damage” from his years as a comedy writer, claiming that when the lay person will belly laugh, he’ll politely nod. With the knowledge that this man’s passion has corrupted his ability to enjoy his passion, it’s impossible to feel cynical as one side of his smile cracks at the top of “Diesel Dazzle,” and then the other side goes as the melody hits.

Young’s enthusiasm for the genre (if we can call it that), coupled with the genuinely catchy numbers like Purina’s “The Dog Chow Spectacular” and the ballad “My Bathroom” from American Standard’s The Bathrooms Are Coming, make Bathtubs Over Broadway a delight to watch. Yes, we laugh at it, but the fact that all those involved, from composers to actors to company employees, are acutely aware of the ridiculous nature of the industrial musical eliminates irony from the equation. Complete with its own original number as a finale, Bathtubs Over Broadway will keep your cynicism in check and keep your fingers crossed for a resurgence in ridiculous, light-hearted American spectacle.