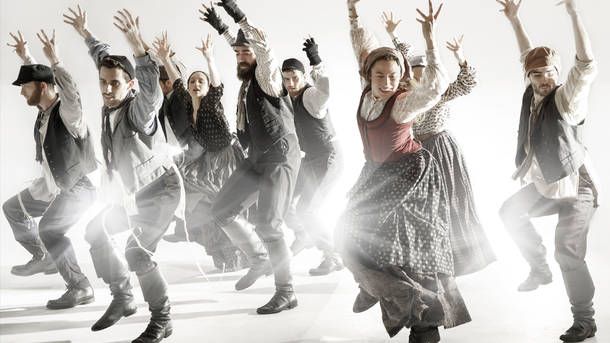 The multi-talented Maite Uzal joins the cast of Fiddler on the Roof as the strong-willed realist, Golde, in the upcoming national tour. Spanish-born Uzal discusses her role and the timeless appeal of the show. The musical features hit songs such as “Sunrise, Sunset,” “If I Were a Rich Man,” and “Matchmaker, Matchmaker.” The national tour will officially launch October 23-28, 2018, in Philadelphia. This is the show’s first return to the Academy of Music in 30 years!

Debra Danese: You are originally from Madrid. What first brought you to the U.S.?

Maita Uzal: I came here to become a professional actress. I was a lawyer back in Madrid but my vocation had always been acting. One day seven years ago, I realized that I could not continue to not pursue my vocation one day longer. I think that those who have a clear passion in life are privileged and, therefore, have the responsibility of pursuing it. I came to New York to prepare myself to become a performer. I studied here and eventually did become one. 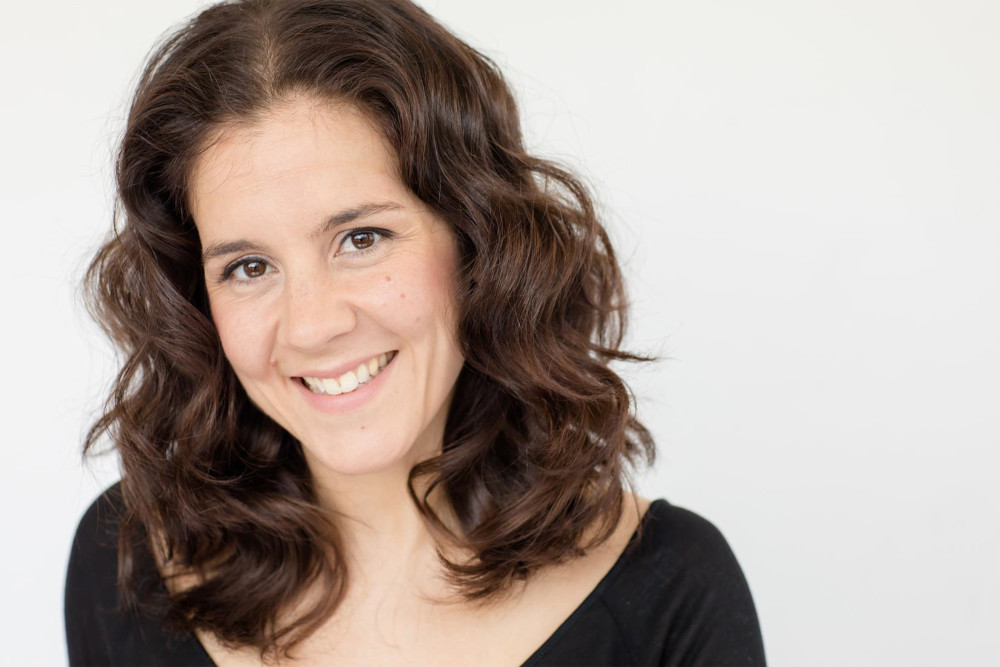 DD: You are a graduate of AMDA (American Musical and Dramatic Academy) in New York. How did that program prepare you for your career in theater?

MU: Since I didn’t have any previous education in acting, AMDA showed me everything I know from an academic perspective. However, what I know now is obviously not all that AMDA has taught me because preparation in school is eventually put to the test and extended by real life experience. Fortunately, during the five years that I’ve been working after AMDA, I have added many things to those that I learned in school. I do have to say that during my first years auditioning and working, when I didn’t have any experience, I never once felt underprepared or lost and that is because of what the curriculum at AMDA taught me.

DD: Do you still practice law?

MU: No, not now. I stopped practicing when I moved to the U.S. I wouldn’t want to go back to law unless I needed to. I only studied law to please my family. I don’t regret it for one moment and I certainly bring a lot of my experience as a law student and lawyer into acting. It was just never something that I did with my heart and soul, only with my brain and my best disposition, but nothing more than that.

DD: What is your favorite part about playing Golde and how did you prepare for the role?

MU: There are many, many things that I enjoy about playing Golde. Probably my favorite is that this character has a huge range of emotions and a very marked distinction between communication strategies. She can switch back and forth in a millisecond, depending on who she is talking to. For example, her register changes depending on whether she is talking to Tevye (even with him she has her own separate catalogue of registers depending on what her objective is,) God, or each one of the daughters. All of that is filtered by the very specific sociopolitical circumstances that have shaped her growing up. One them being that she is illiterate. A very important part of the preparation for the character has been research, digging into the text of the brilliant libretto and outside in other sources to try to immerse myself in the world of the 1905 shtetl, specifically as a woman and the mother in the house. In doing this, one of the things that struck me the most was the fact that she is illiterate. I have spent a lot of time trying to imagine how your everyday would be if you didn’t know how to read- how the information you receive lands, how you seek to be informed, if you even think of it, how you view a person who can read. Having been born in my very specific sociopolitical circumstances, I could relate to many of her defining traits with relative immediacy- loving your husband and children, being a woman of faith, being superstitious, being pragmatic and driven. It is taking me a while to really wrap my mind around what being illiterate entails, because it involves a sort of “unlearning” that has been somewhat challenging for me.

DD: The show first opened on Broadway in 1964. Why do you think it still holds such appeal to audiences today?

MU: This show is a classic and this is because it speaks universally and in all times. The music is absolutely delightful. Who doesn’t want to listen to beautiful music regardless of what century it comes from? I think it offers a well-balanced dose of pure entertainment-very exciting and powerful ensemble numbers, choreography, and comedy. It also touches upon themes which any struggling human can relate to- the pressure of imposed social patters (whether they come from a specific religion or not,) the mere need to survive, translating what it means to keep the balance, providing for your family’s present and future, and the tension that always exists between keeping tradition or making change.

MU: I think they are pretty standard. I’m sorry if I disappoint the readers haha. I do a vocal and physical warm-up close to the show. Earlier in the day, I like to do a more intense physical workout. Ideally, that would be Bikram yoga. I cannot go on stage feeling a heavy stomach so I try to leave two hours between a meal and the show. I check my props. I like to circle up with my cast mates. I usually cross myself before going onstage every time. I like to be waiting to go on in the wings jumping up and down if I can and the circumstances of the scene allow it, because I feel like a boxer who’s stepping onto the ring and I like that feeling.