What happened after that fateful night at the Paris Opera House? Where are the Phantom, Raoul, and Christina now?  Andrew Lloyd Webber’s Love Never Dies pick up ten years later and reunites us with our favorite characters from Phantom of the Opera. Much has changed over the years for the characters and Philly native, Sean Thompson, plays a very different Raoul than the one we met years before. Thompson talks about his take on Raoul and preparing for the role on national tour. 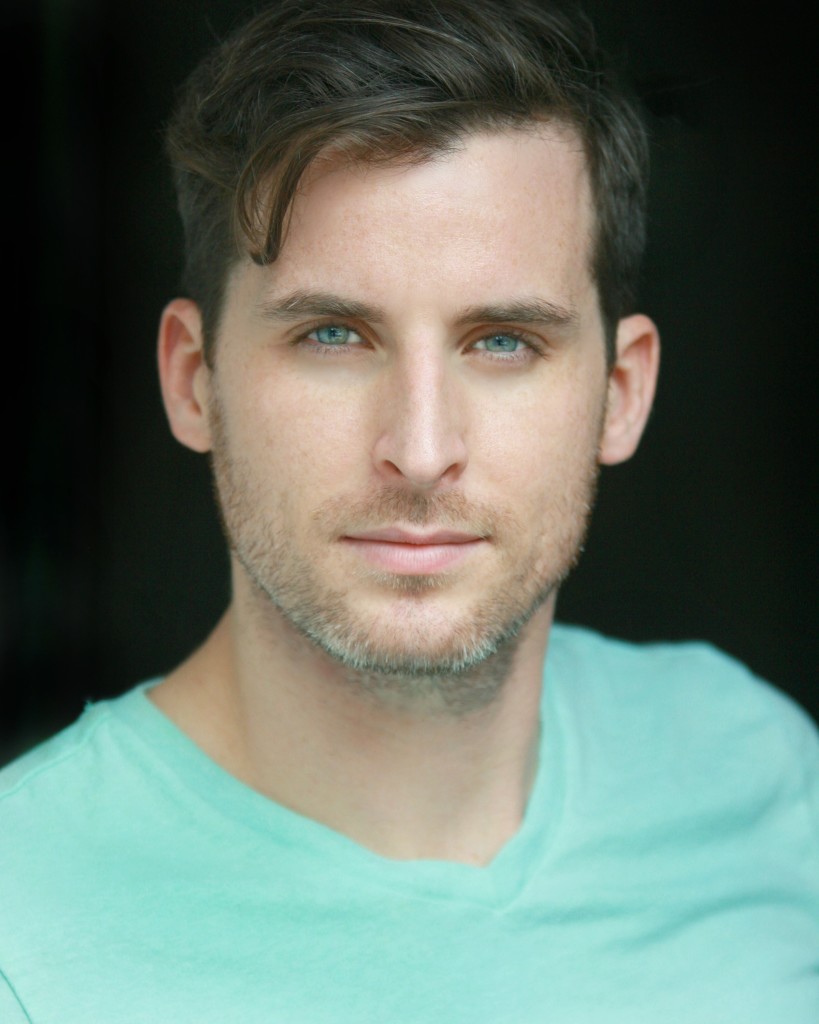 Debra Danese: What was your first big break into musical theater?

Sean Thompson: I’m not sure what I consider a big break, but it was huge for me, personally, to finally break into playing the Mainstage at the Walnut Street Theatre on their productions of South Pacific and The Wizard of Oz. Just after finishing those shows, I made my Broadway debut playing opposite Glenn Close as the understudy to the male lead in the revival of Sunset Boulevard. I had previously played this role at the Media Theatre in Media, PA. Love Never Dies is my first principal contract on a major level.

DD: Love Never Dies is set ten years after the events at the Paris Opera. How has your character changed in that time and what is the biggest challenge of playing Raoul?

ST: This incarnation of Raoul, taking place ten years after “the strange affair of the Phantom of the Opera,” is seen by many as quite a departure from the Raoul audiences know and love as a knight in shining armor. He is, in short, a dissolute louse of a husband, a bad father, and – to boot – a gambler. Once the dashing hero, Raoul is now a pained and dangerous man at a loss for the life of affluence he knew in his youth. An abuser of alcohol and gambling, Raoul has many things to learn about in the ways of how to treat a lovely wife and an interesting, charming son.

With so many dings in what was once his shining armor, it becomes a significant challenge to understand Raoul’s plight and to gain the audience’s sympathy for his personal downfalls. I am happy to say though, that during our year our tour, many audience members have voiced their concern and care for this pained version of their favorite hero.

DD: How did you research and prepare for the role?

ST: I am a student of literature! I studied English up on Broad Street at Temple University while pursuing my Theater degree. As such, my mind often wanders to literary characters I know well to think about as inspiration for new characters in plays into which I am delving. For Raoul, I began thinking about Tom Buchanan, the gruff, masculine, strong, ignorant, affluent husband of Daisy- the great love of The Great Gatsby. Raoul’s voice, demeanor, and ideas about domestic life are just some of the specific points drawn from F. Scott Fitzgerald’s Great American Novel.

DD: Do you share any traits similar to Raoul’s?

ST:  I, too, enjoy the occasional whiskey. The key word, of course, is “occasional.”

DD: You are a Philadelphia native. What are you most looking forward to doing while back in the city?

ST: There are many things I’m looking forward to- having dinner at El Vez, screaming for my life at Terror Behind the Walls, watching “Showtune Sundays” at the Tavern in Camac, taking a run along the Schuylkill, seeing friends and family, meditating at Chenrezig Buddhist Center, drinking beer at Manny Brown’s on South Street and so much more!