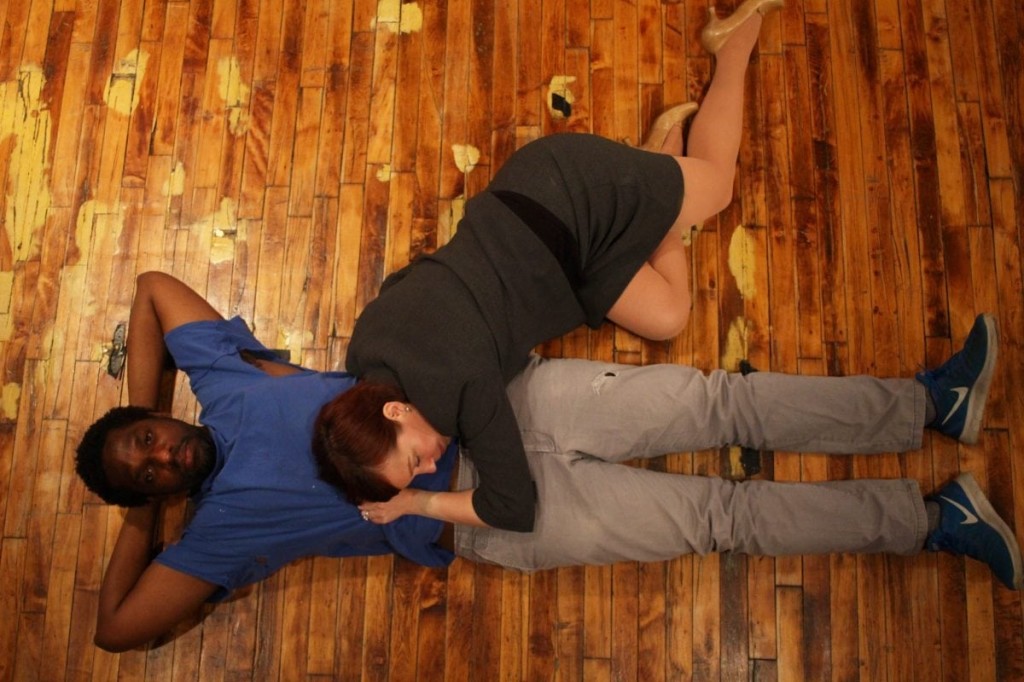 Loosely based on the Euripides play, PHAEDRA’S LOVE is Sarah Kane at her nihilistic best. In her version, there’s little reason for Phaedra (Amanda Schoonover) to be in love with deadbeat stepson Hippolytus (Thierry Saintine). His rejection is of her, but also of love, of himself, of any potential of happiness or entertainment or meaning.

Elise D’Avella’s direction contrasts the emotion of Phaedra and her daughter Strophe (Rachel O’Hanlon-Rodriguez) with the disaffected numbness of Hippolytus, which Saintine perfectly captures. There’s plenty of romance-less sex and brutal violence, but D’Avella downplays Kane’s shock-theater, heightening the seriously dark humor and sharply honest existential hopelessness. Two decades after her suicide, Kane remains one of the most truthful voices in theater. Svaha’s production captures her brilliance.