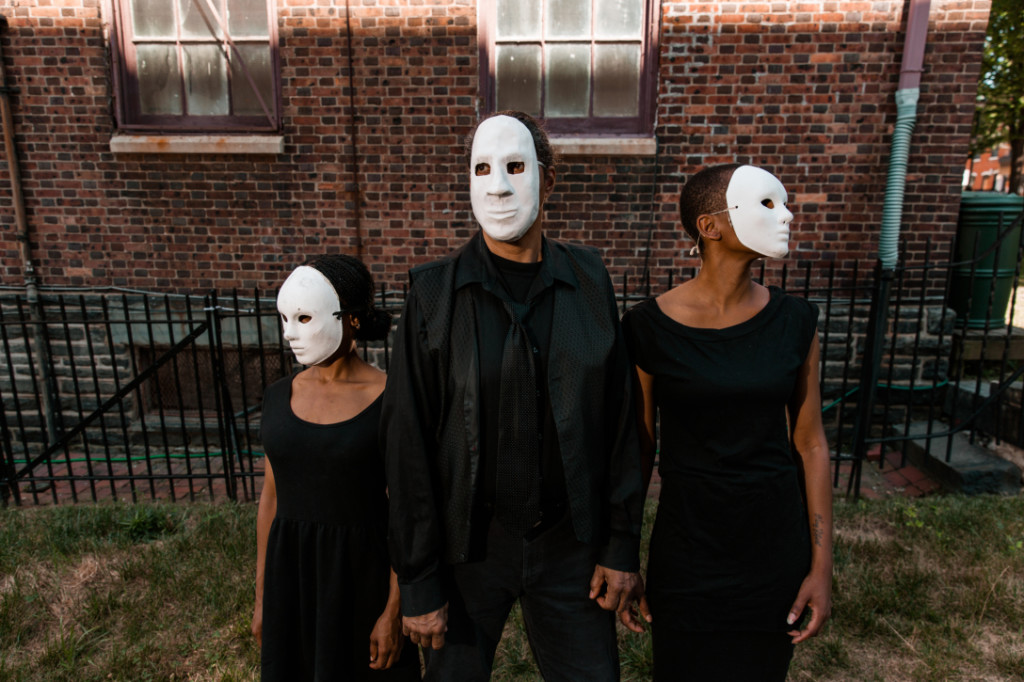 Douglas Turner Ward’s 1965 satire DAY OF ABSENCE reminds us that humor can be a powerful tool for exposing social ills. The plot is a 60s parallel to Sergio Arau’s A Day without a Mexican (2004). Two white lazabouts, Clem and Luke (channeling Gogo and Didi) come to the slow realization that something is wrong with the world… all the black residents of an unnamed Southern town have vanished.

The resulting disorder among the white citizens (all played in mask by a talented array of black Philadelphia actors) reveals the extent to which Southern and American society rests upon the backs of its working class minorities. A modern viewer may desire a play which recognizes the more extensive contributions of POCs, but it’s haunting how relevant—and funny—the somewhat dated piece remains.

In an impressively large, rotating cast, Anthony Cooper shines as a Boss Hogg-type mayor and Carlo Campbell stands out as a misogynistic father and as a female TV guest, though the half-face masks limit the tools available to the actors.