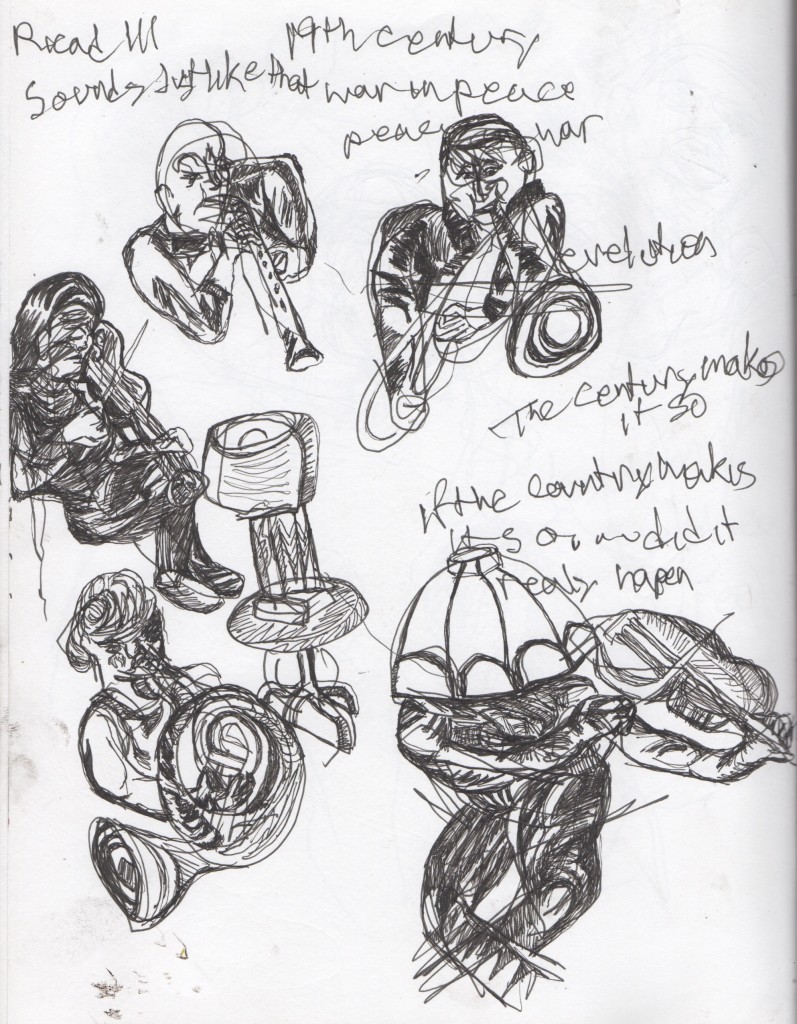 An American Jew living in the Nazi puppet state of Vichy France, Stein detailed everyday life in a neutral, descriptive style, pausing as much on the food she ate as the atrocities engulfing Europe. Her Wars I Have Seen tells us what is happening, without telling us how to feel about it. 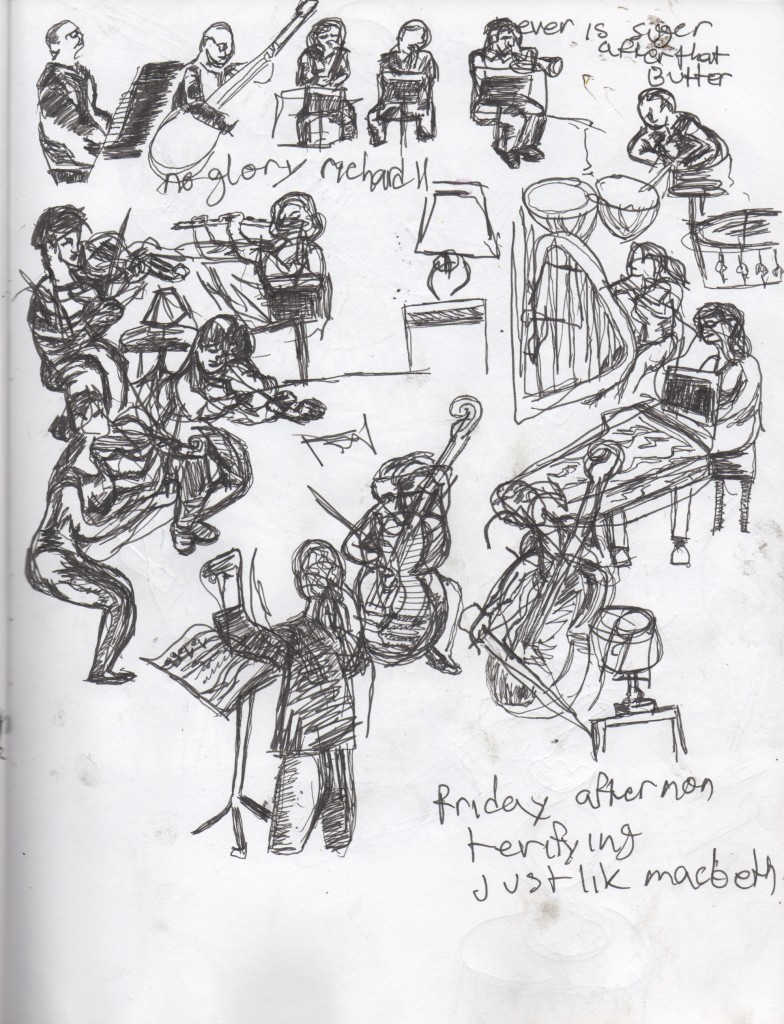 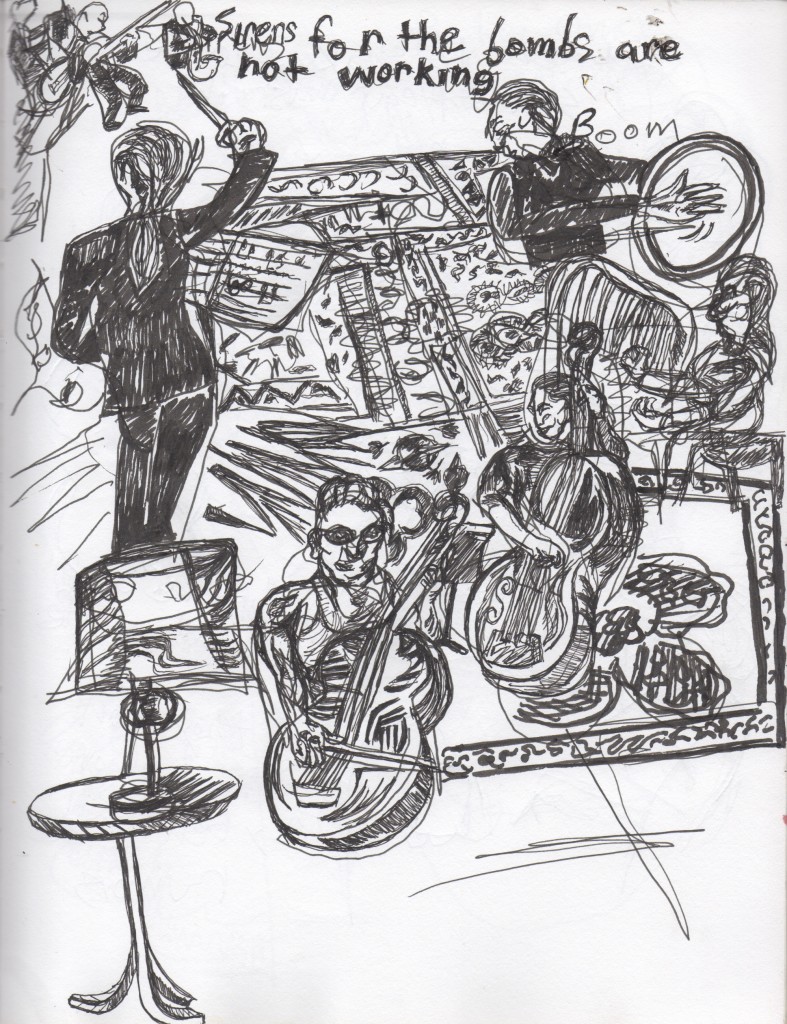 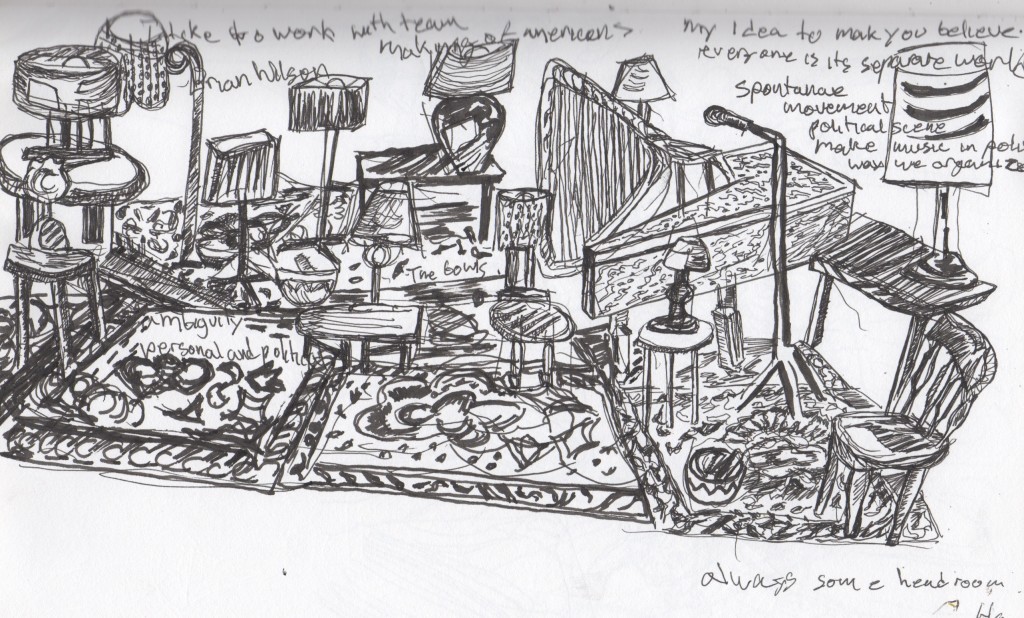 Heiner GoebbelsSongs of Wars I Have Seen