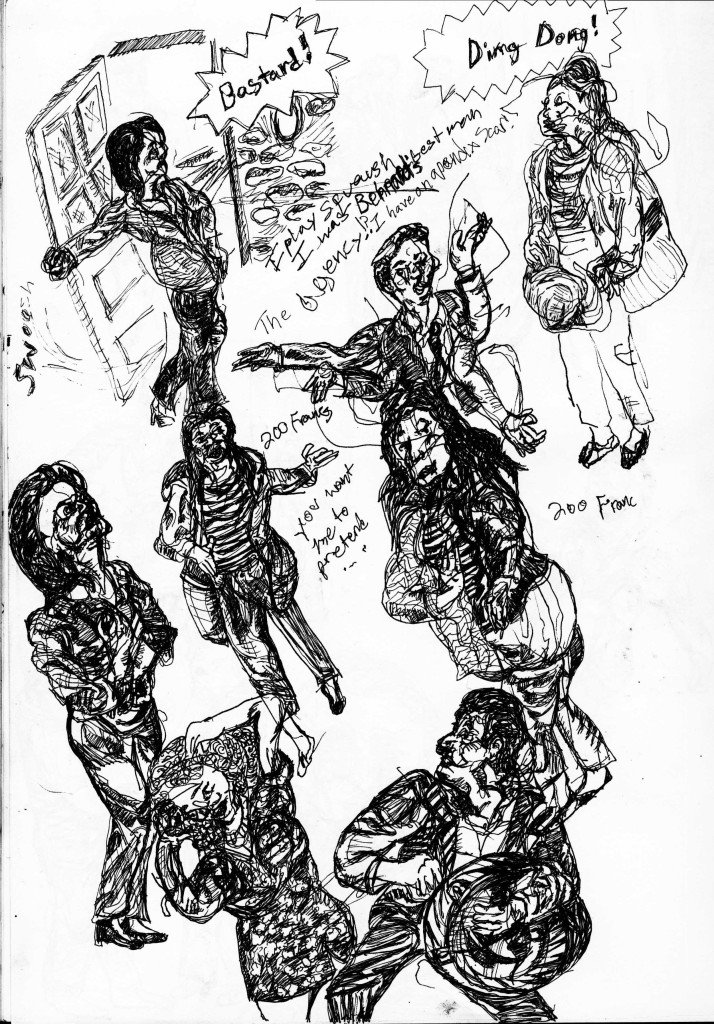 Lantern Theater presented Don’t Dress For Dinner to close the 2017-18 season. The extra marital status for Bernard and Jacqueline presented obstacles that would disillusion any possibilities for a sexual relationship with Suzanne, Suzette, or Robert. Their sex lives intermingled in conversations that reclassify the context of their relationships with one another. 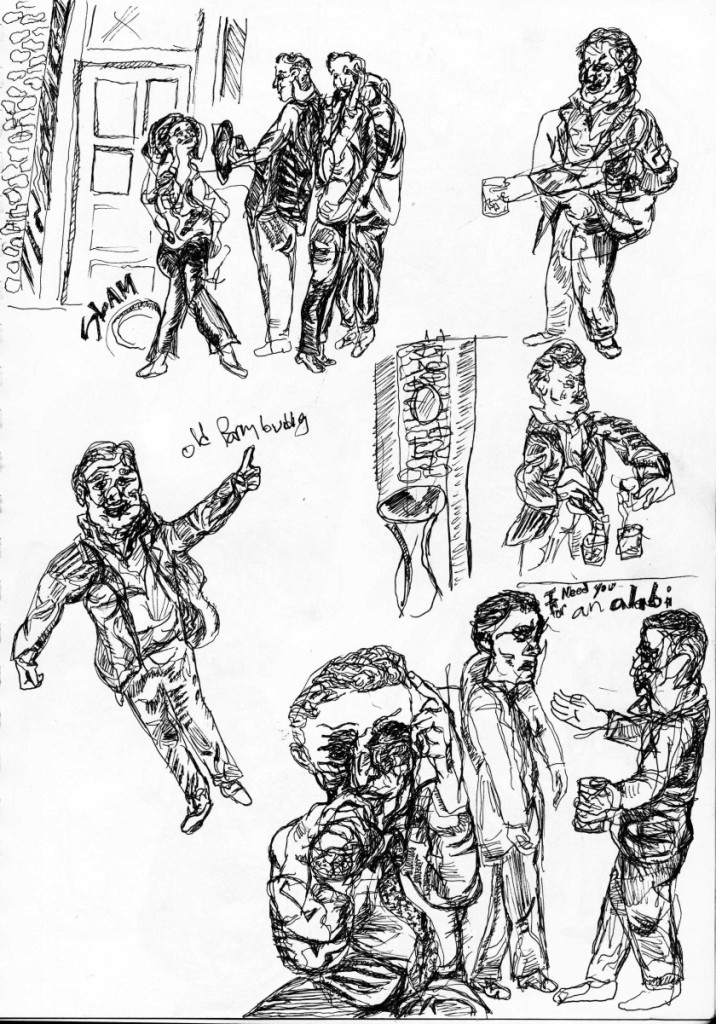 The front door opened and the introduction of each new guest was a big mix up. Bernard and Robert do whatever they can to hide the fact that Bernard had a lover, and the hired French cook played along by pretending to be an actress, a lover, and a niece that worked to patch the premise of Robert’s and Jacqueline’s illicit relationship. 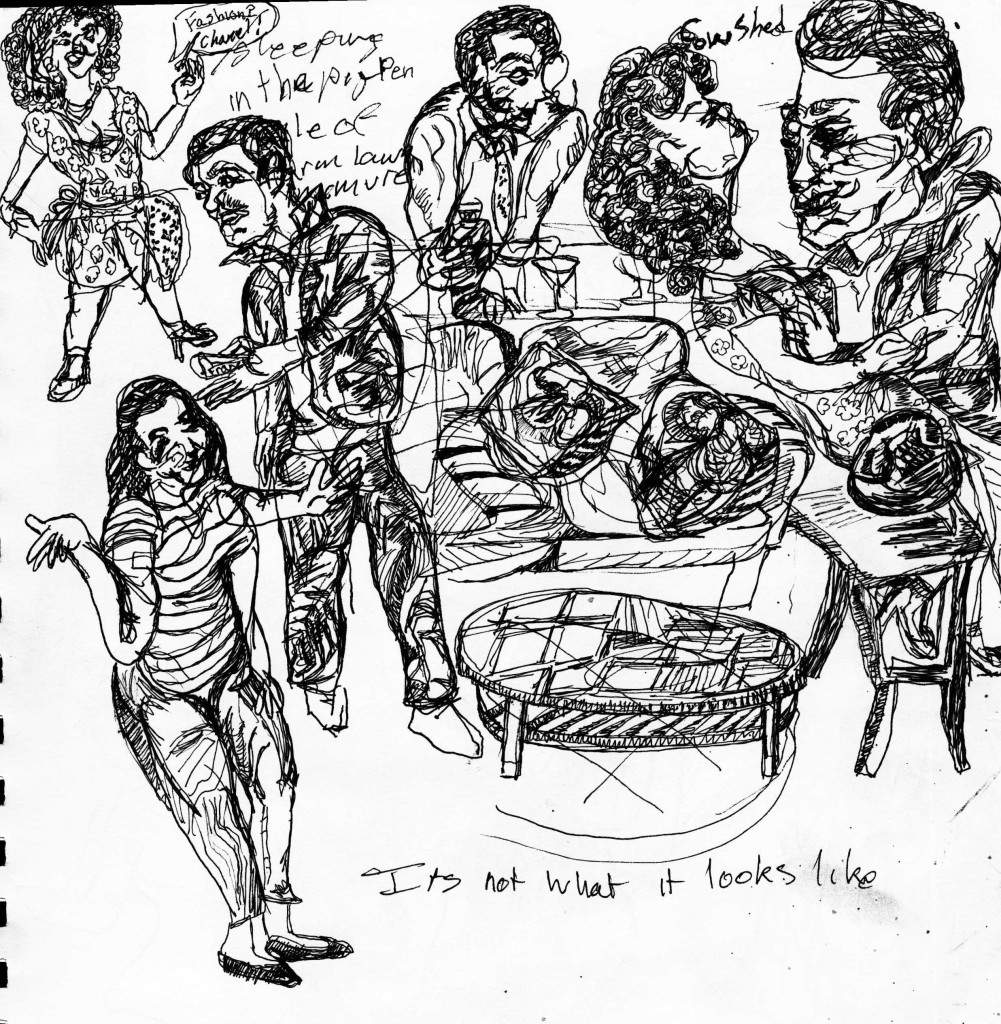 Jacqueline and Bernard are in an open relationship without consulting with each other. The monogamous marriage was not what it seemed. This polygamous family structure grew into a swing party that paid Suzette, an innocent French cook whom asked for 200 francs for any unusual requests. Robert, played by Marc Levasseur, was forced to provide an alibi for his best friend or renouncing his own affair with Jacqueline. The exchange of sexual partners in blind sight of their respectable spouses managed to maintain discretion. Suzanne plays the role of the cook, who was actually Bernard’s lover, whereas Robert takes the role of boyfriend to Suzette which, in turn severely compromise his relationship with Jacqueline adds suspicion. The excitement, which was behind each door remained on everybody’s mind: who was sleeping with whom? The rooms signaling the animalistic sexual acts that were performed in them. They were referred to by the renovated barn structure with the Cow Shed and the Pig Pen as the guest beds, and up in the Hay Stack was the main bedroom. The lovers were hesitant about revealing too much to one another except during private moments. The on-going role play was established around introducing Suzanne, played by Jessica Bedford, as the cook, and Suzette mistaken as a prostitute. Interactions between a cook and a distinguished lifestyle decidedly recalled royalties insulting habits. Their roles are always changing a set of indications which pertains to a revolution. Dictated by the late arrival of George, played by Chris Anthony, in the end obscene habits of a swing party shock the outsider. 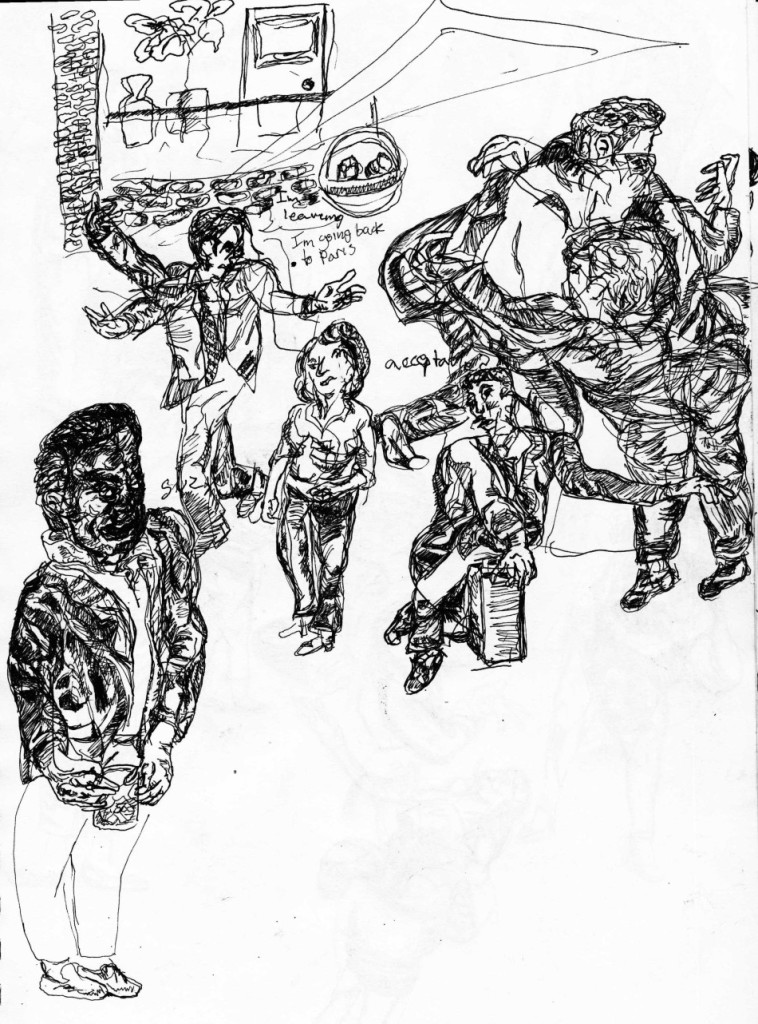 In common experience, expectations of the marriage is to have a deep connection with one person, but it seems to close the door to having exciting spontaneous sex which the single life explores. The dinner party shown in this play brought lovers and mistresses to the same table. From the beginning, Bernard, played by William Zielinksi, showed ignorance as a common trait for concealing emotional needs in expense of their significant other. His wife Jacqueline on the other hand, changed her plans at the last minute when she knew Robert (her lover) was coming for dinner, and she chose to put herself in a risky situation. The very woman that is sleeping with her husband sits down with Jacqueline when dinner was served, and Suzanne keeps quiet when Jacqueline predicts that Bernard and Suzette were having an affair. The play reaches its climax in the act of revenge, and the peak of Peakes’ performance occurs when she changed into something more risqué, for the sake of catching anybody’s eye. 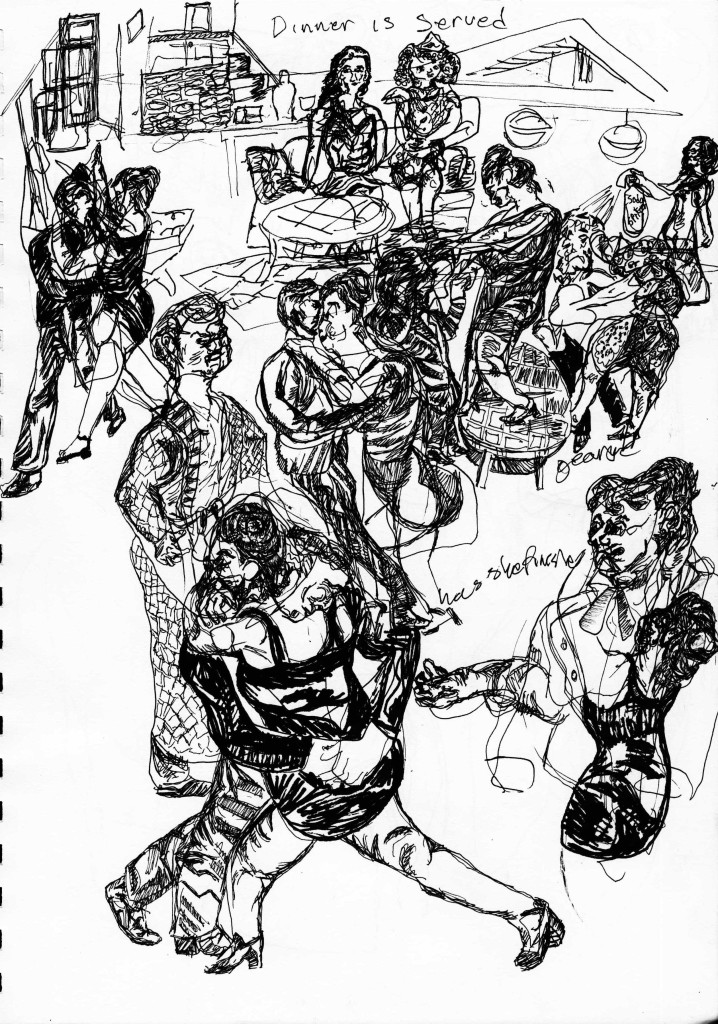