Iolanthe or the Peer and the Peri was performed at the Suzanne Roberts Theater by The Savoy Company, and they will bring the production to the Open Air Theatre Longwood Gardens June 8, and June 9th. This is the 118th seasonal production of a Gilbert and Sullivan’s operetta for The Savoy Company. The show combined a live orchestra with a musical-romantic comedy between a fairy and a mortal. The fanciful bookshelves set the stage for these story books to come to life. A rambunctious cast dressed for a dapper evening and they yelled out, “Little Mermaid, Little Fox and the Hound, Three Peas in a Pod, Tin Soldier, and The Red Shoes…”. They were arguing over their favorite fairy tale until they began to tell the story of Iolanthe. The fairy queen, played by Susan Weinman, banished Iolanthe for marrying a mortal. 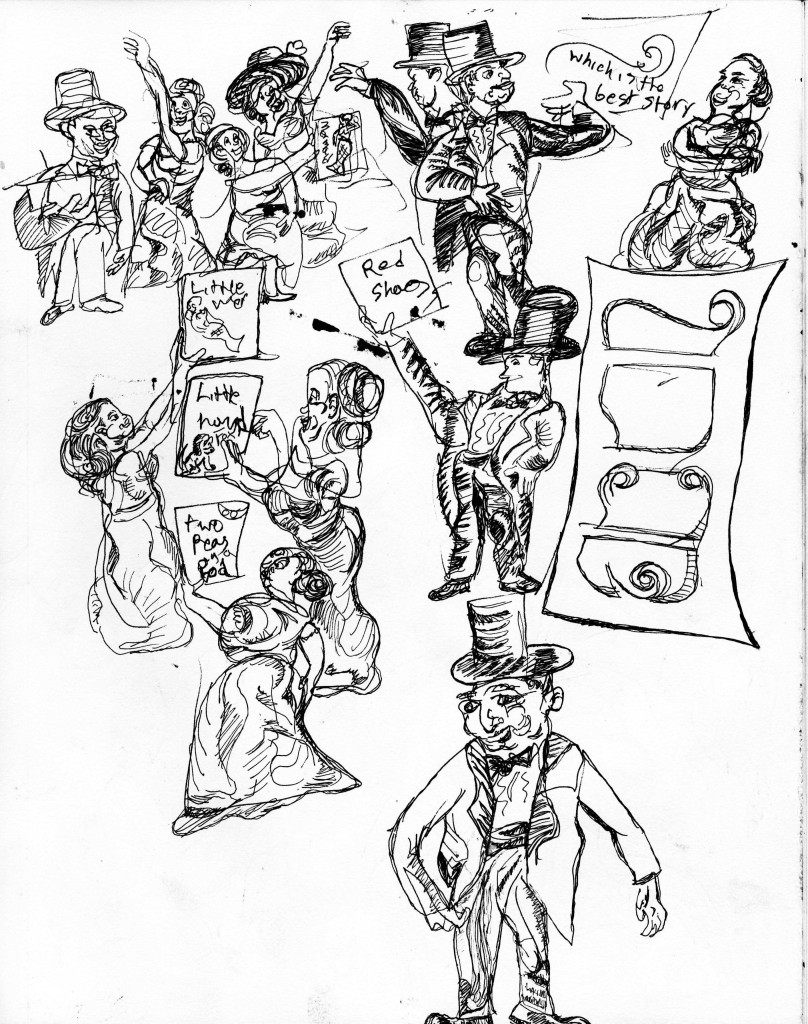 The fairies came from behind the audience. There were wings and magic wands, and fairy dust covered the stage. Iolanthe, played by Rachel Sigman, came out as a mermaid after living in exile at the end of a river. The fairies gasped at the crime of Iolanthe’s intimate relations with a mortal. The British gasped when things were not what they seemed. The disagreement was over the fairy mother of Stephon, played by Phoenix Fritch. It was unacceptable for such a young and beautiful woman to be his mother. 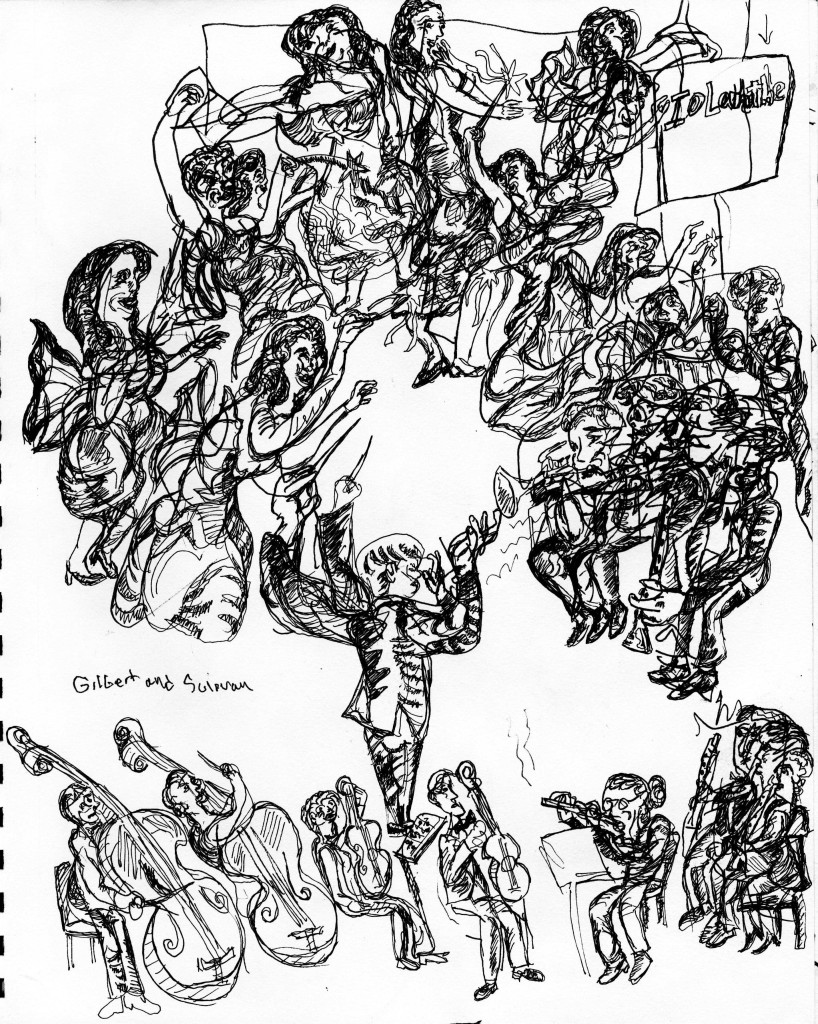 The reality of magical fairies became visible like the sacred fire ritual in ancient Persian rituals. The style of Gilbert and Sullivan’s Peri showed an interest in natural spirits in a world of Good and Evil, like the early pagan religions from Persian cultures. The discrepancy of immortal nature mixed in the lives of mortals goes as far back as divine kings in Egypt. Gilbert and Sullivan’s half fairy, half mortal boy would grow old in age above the waist while below the waist, he would stay youthful like his mother. 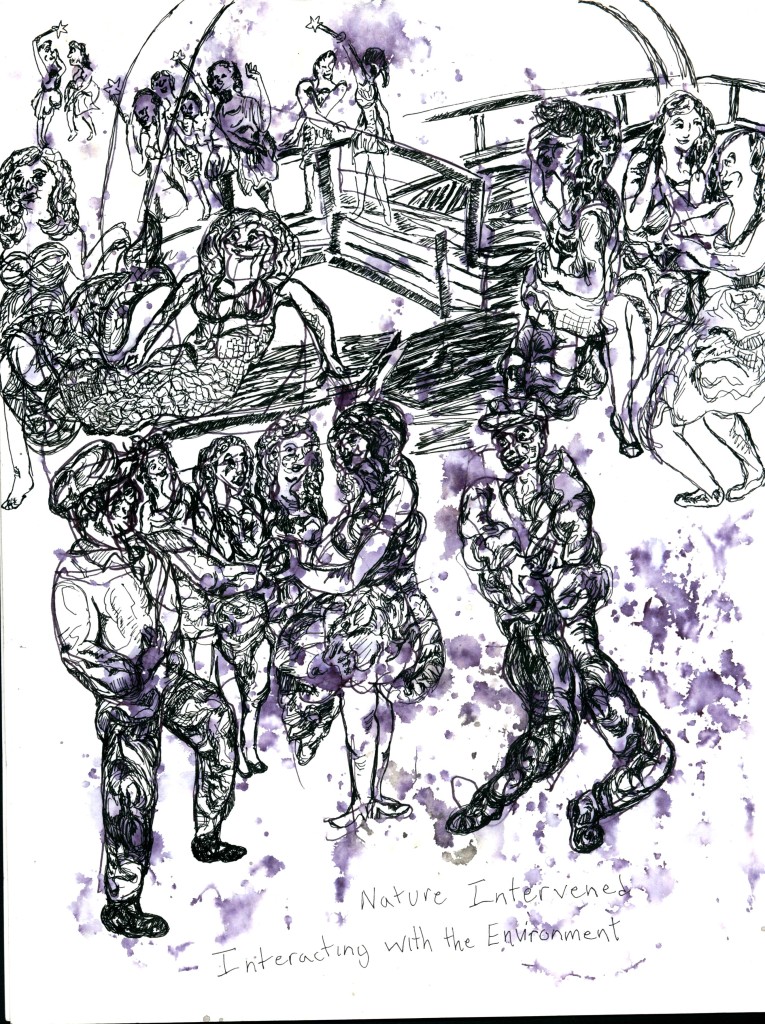 The harm of this royal Imperial power against this divine procession of “fluttering sopranos” and “enchanting altos” disrupted the fantastic promenade of the two worlds. Act I came to the conclusion that beauty and the good nature of fairies would have to abide by the British law. Both sides were disgraced and bewildered by feeling love for one another, and an unexplained evil spirit represented a forbidden love. 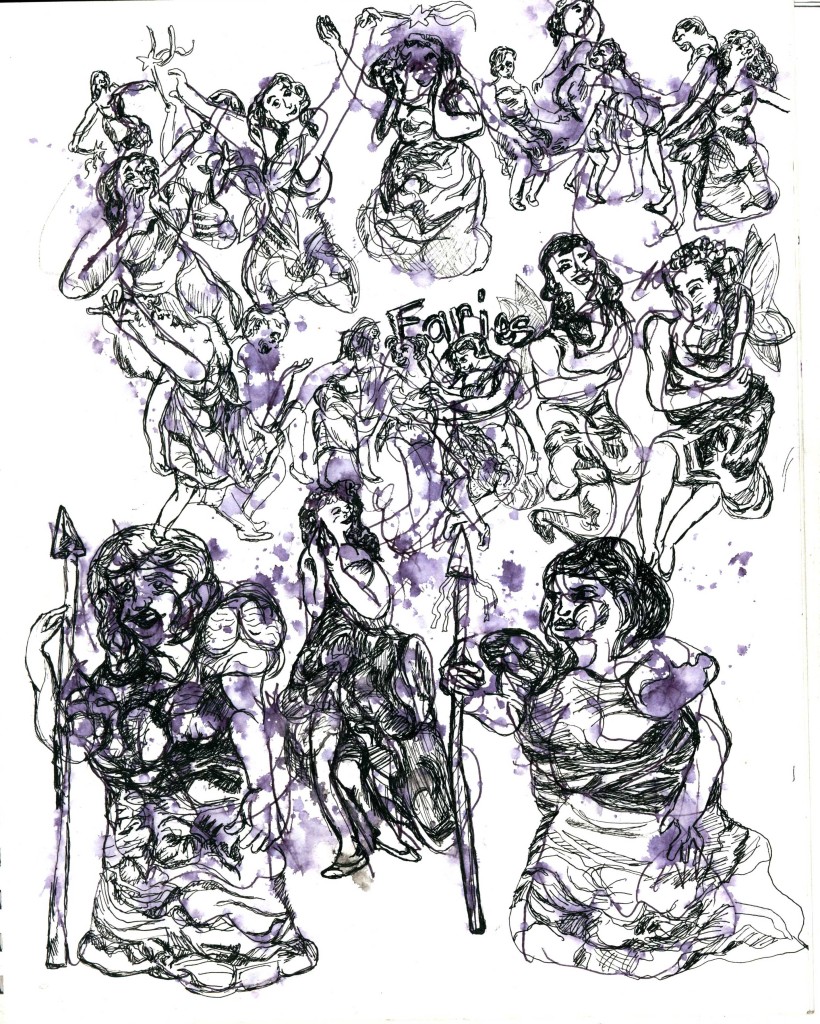 Nature intervened in the story of Iolanthe, or the Peer and the Peri. It was foolish of men to decide the fate of two lovers under the British law. The men were not swayed by the Good spirit of the fairies. The Savoy Company presented a complication. Magical creatures seen through a satirical lens magnified the far-fetched message in the song, “The Law is the True Embodiment.” Bizarre principles get convoluted in particular belief systems that lead to an ideological conflict. Wings had a spiritual and physical inspiration for acting in the right way.