Jonathan Weir is set to return to Philadelphia as the villainous Jafar in Disney’s ALADDIN. Weir is no stranger to playing the role of the antagonist. The veteran actor also played Scar in the Broadway production of The Lion King. Weir talks about his character in Aladdin, which will make its Philadelphia premiere on June 13 for three weeks at the Academy of Music. 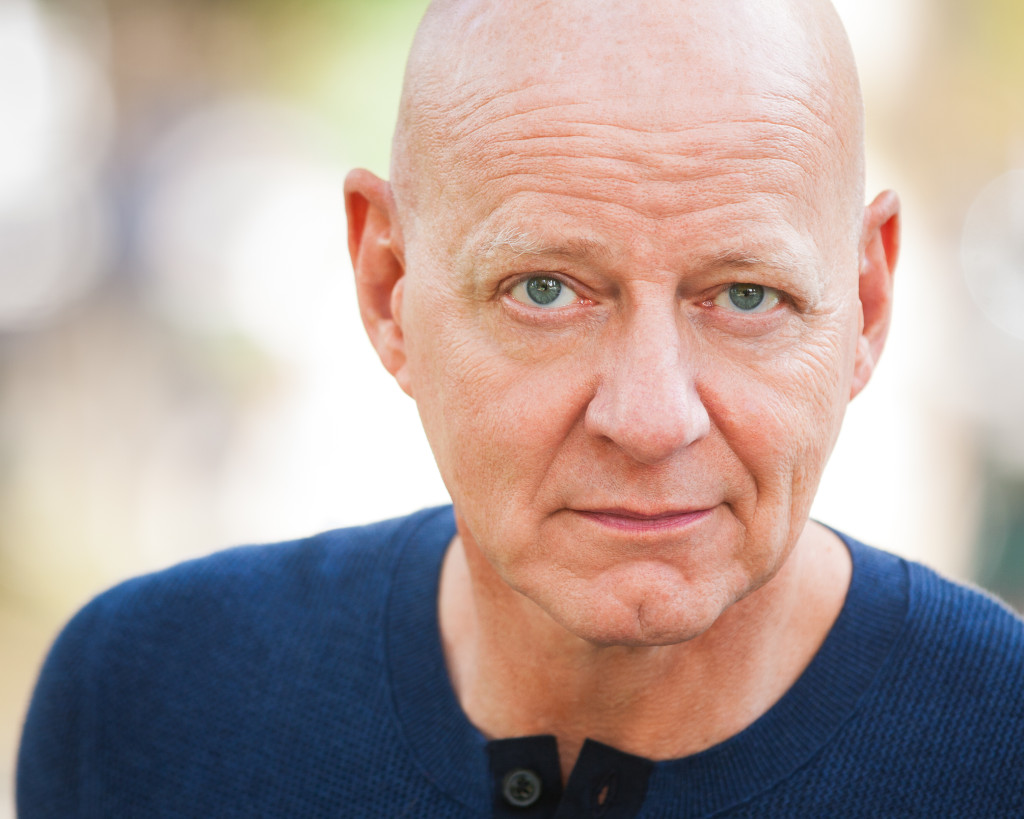 Debra Danese: How did you get your start in musical theater?

Jonathan Weir: I first got started in theatre in 9th grade. I played the boyfriend in a one act called One Happy Family.  I think that was the first and last time I played an ingénue.  The first musical I ever performed in was in high school. I played a cop and ensemble in Sweet Charity.  From then on I was bitten by the bug as they say, and never looked back.

DD: How did you prepare to take on the role of Jafar?

JW: Before I auditioned for the role, I had the opportunity to see Aladdin on Broadway.  That provided me with a lot of information about the character and the world of Agrabah.  This gave me insights for the audition, as well as a roadmap of the character’s intentions and motivations.  Once I was cast and knew I would be doing the role, I did a bit of historical research on Viziers and their role as trusted advisor to pharaohs and sultans in Egypt and the Ottoman Empire. The majority of creating the role came in rehearsals, which was a four-week process.

DD: What piece of advice would you give to your character?

JW: Hmmm, this is one of the more interesting questions I’ve had.  I’d tell Jafar that with all his intelligence, wit, cunning, and drive, he could put all that to better use and do good for all the people of Agrabah and not just his personal drive for ultimate power.  Of course, the role wouldn’t be as fun to play if he did. 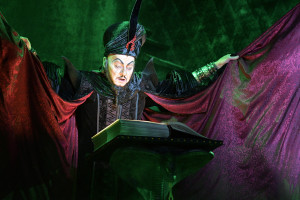 JW: My favorite moment in the show is performing the song “Diamond in the Rough.” It’s the song Jafar sings to Aladdin. He’s trying to convince Aladdin to go into the Cave of Wonders to retrieve the lamp which will give Jafar three wishes, and ultimately the power to become Sultan.  Through the song, Jafar seduces Aladdin and uses wonderful imagery, humor, irony, and his full arsenal of tricks.

JW: #1 I wish for good mental and physical health for my wife, three kids and daughter-in-law. #2 I wish for more time to be with my family. Being on the road and on tour takes me away from home a lot. #3 I wish for wisdom, compassion and a renewed sense of public service from our political leaders. We’ll call that all one wish!

DD: Tell us about your ties to Philly.

JW: My ties to Philly are extensive.  I first moved to Philly in 1983 to attend grad school at Temple. I was part of the MFA acting program.  While at Temple, I was fortunate enough to work at The Wilma Theatre with Blanka and Jiri Zizka on productions of The Hairy Ape and Happy End.  That was back in the day when the theatre was a 99 seat space.  I eventually left Temple, and Philadelphia, and finished up my MFA at University of Alabama.  I have been back to Philly on tour with a production in 2005 and most recently my daughter, Anna, moved to Philly with a new job.  I always loved my time in Philadelphia and coming back with Aladdin feels a bit like coming home.