Skip to content
Jaamil Olawale Kosoko is a storyteller, and he wants to give you an experience. The FringeArts theater was chill as we took our seats for a rehearsal of his SÉANCERS, onstage May 10-12, 2018. There was an interview going on between Kosoko and a woman who he referred to as his mother figure. He made the point that people have multiple mother figures. 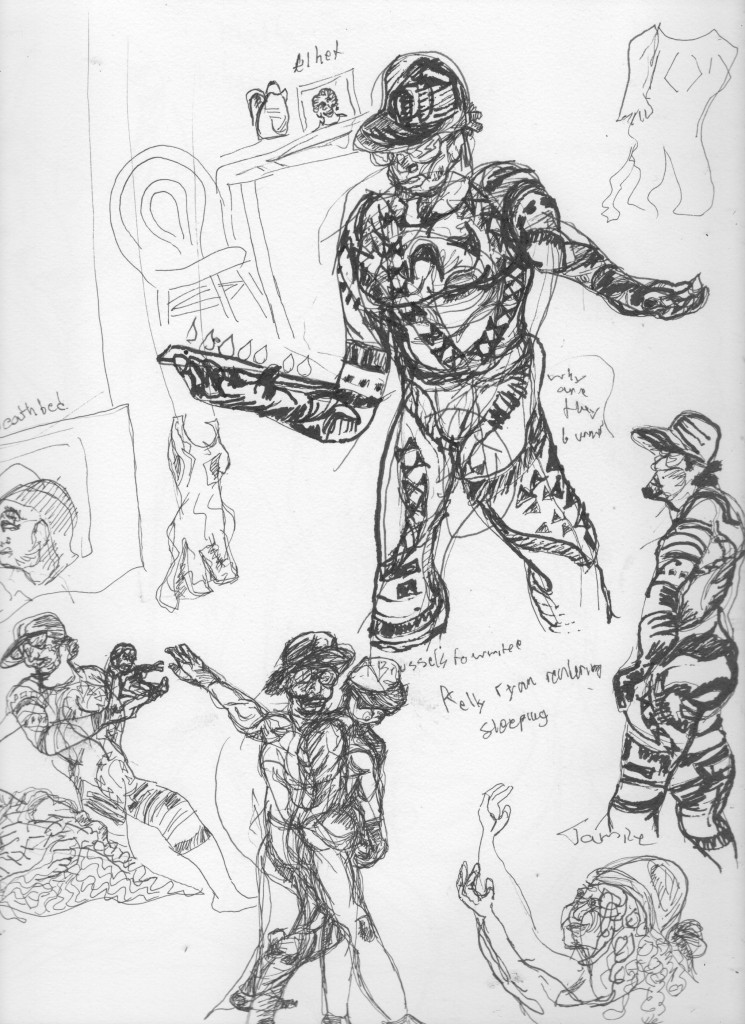 Jaamil starts to shake and dig through the pile of streamers. The seance starts. Lighting on moving streamers transforms the stage. 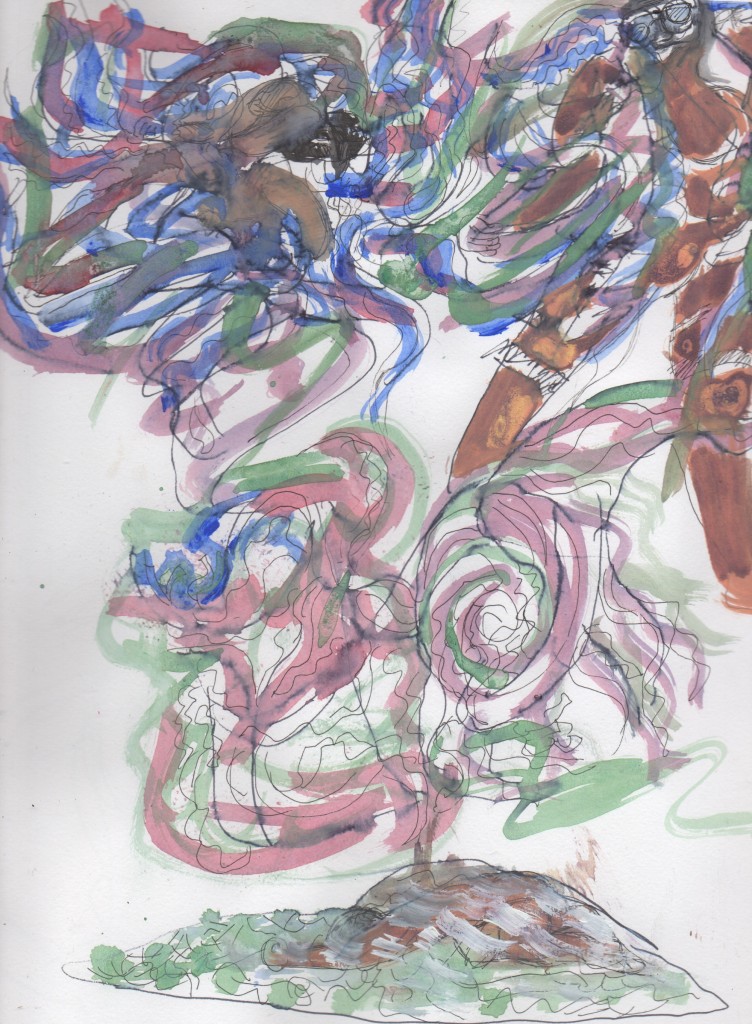 Kosoko dances with a burnt night gowns. Suddenly he stops and says he does not want to do this anymore. He leaves the theater and comes back with heels on. 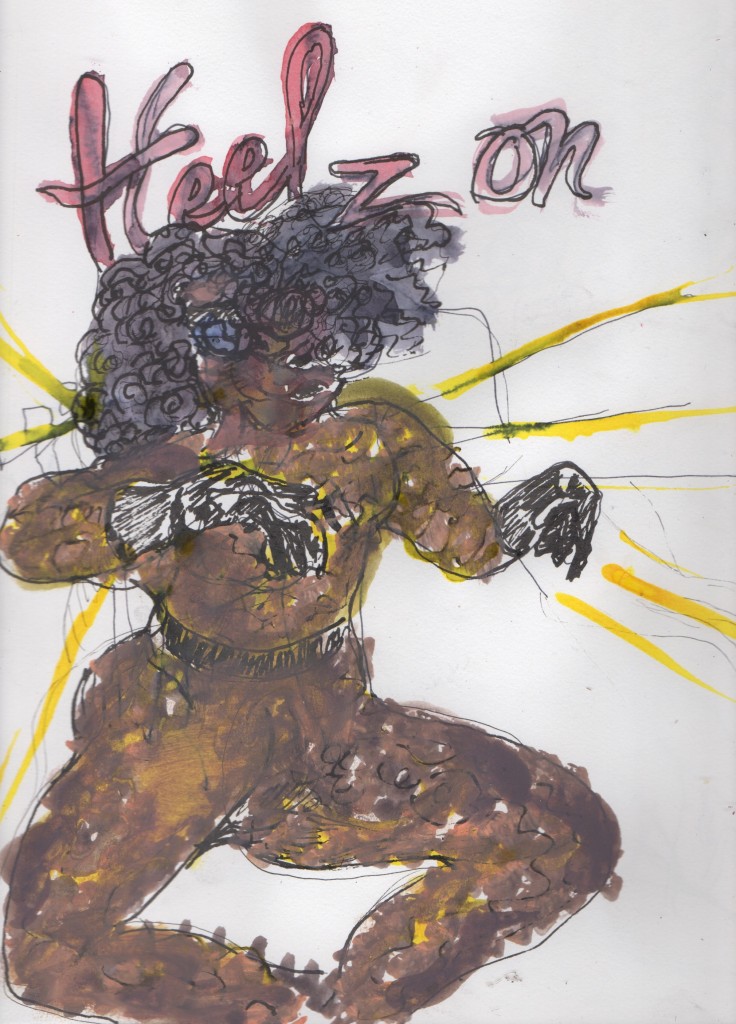 He sits down at the piano, but he only plays one note. Static plays on the speakers and strong lighting shoots out from the piano. A voice recording plays, sounding like drunken Judy Garland monologue. Voices exclaim how they are young and white. The Seance ends by uncovering hidden objects underneath the pile of streamers. The drunken Judy Garland voice asks for a theocracy of white people. 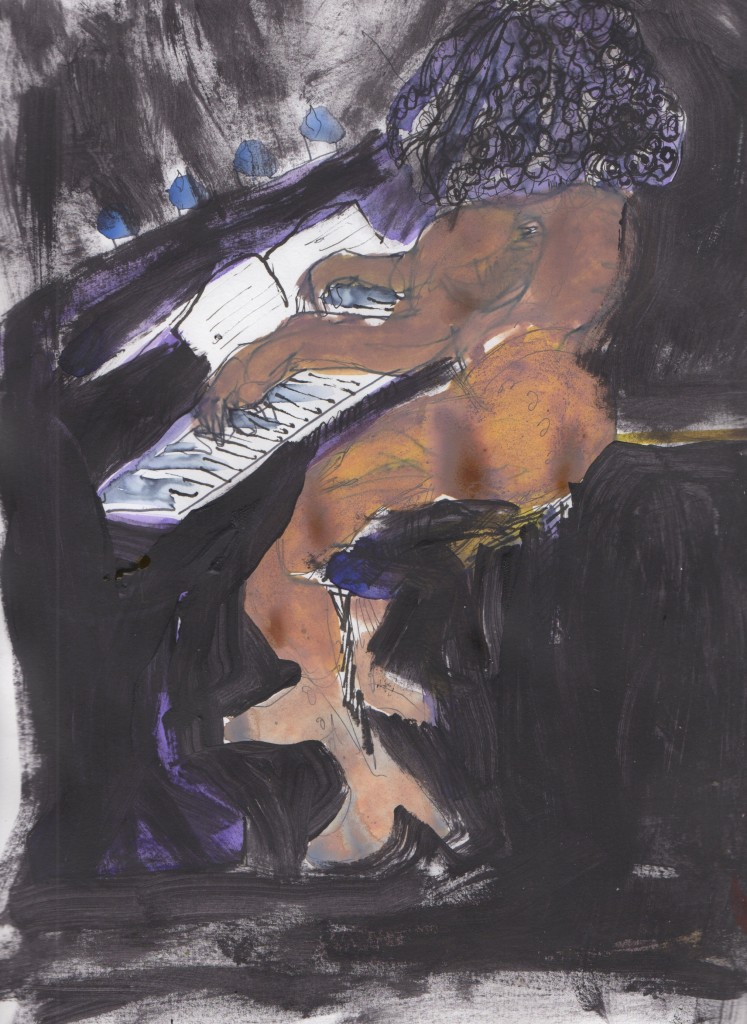 Kosoko stands before us speaking to his career as a writer, and by the end of the seance he sits at the piano entering the spirit world of past entertainers. He makes us feel comfortable before getting all Prince Purple Rain on us. It’s great.
[FringeArts, 140 N. Columbus Boulevard] May 10-12, 2018. fringearts.com/event/seancers