Presented by the French Institute Alliance Francaise in New York City, A PROUST SONATA was a multifaceted concert. The production by Da Camera, a Houston based chamber and jazz music presenter, brought the writings of Marcel Proust to life with chapters segmented throughout the program. 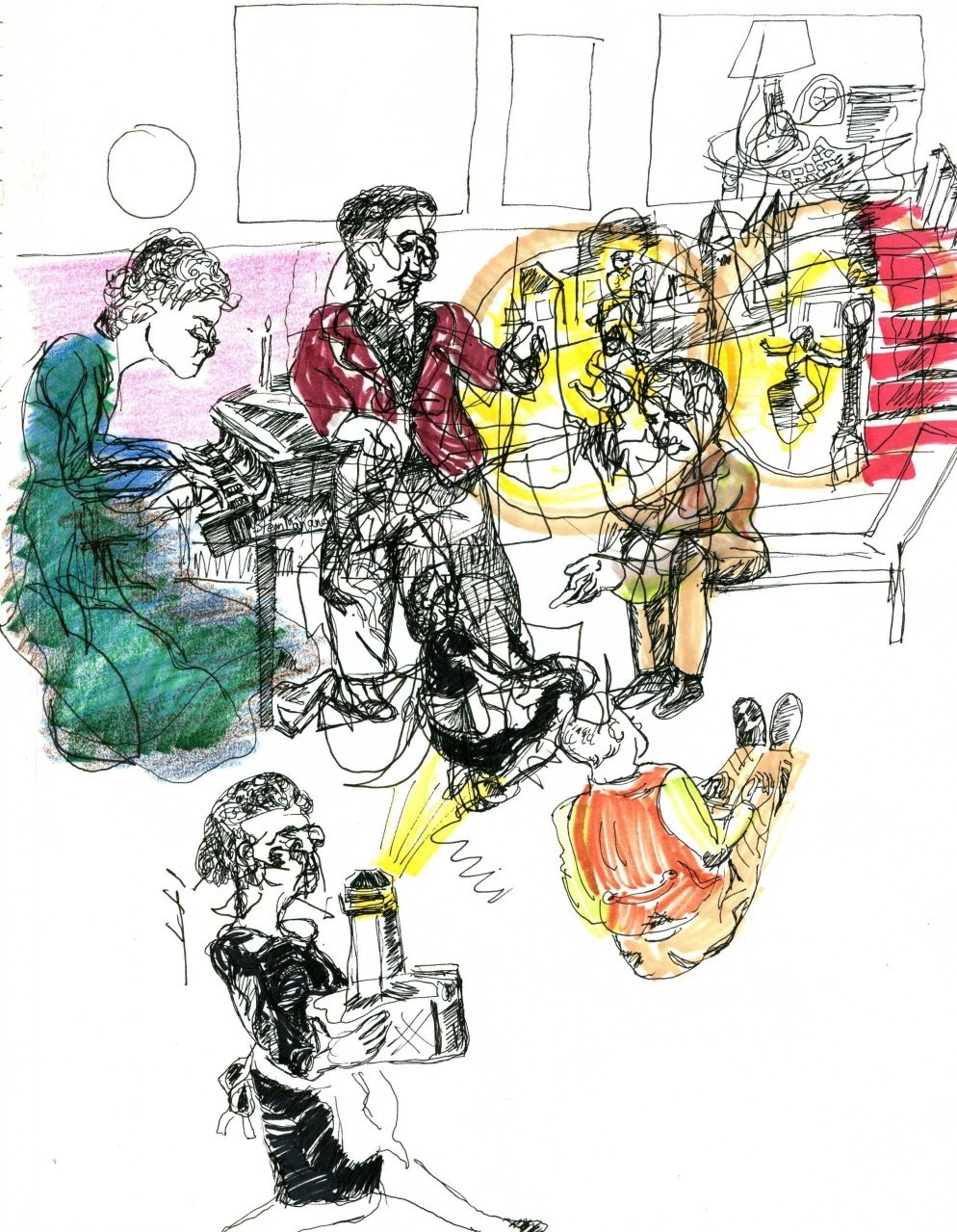 From childhood memories to the country side of Combray, Proust’s In Search of Lost Time is a poetic observation on post-war France and the literature shows a variety of expressions that play into the staged performance.

The multimedia performance of A PROUST SONATA  emphasized the character of Proust as a writer and thinker, played by Henry Stram. The enlightened moments were mimed with over reaching gestures. The partnership between Proust and Celeste, the trusty house maid played by Nancy Hume was an example of morality in society. They were on the same frequency. The musicians took turns in sharing compositions by various composers, Frederic Chopin to Claude Debussy,Gabriel Faure to Reynaldo Hahn with the inspiration of a spiritual quality that represented Proust. The acting on stage made an impression of a memory. The scene was more realistically carried by the music that detached from the present moment and allowed space for interpreting our own memories, and our own world. 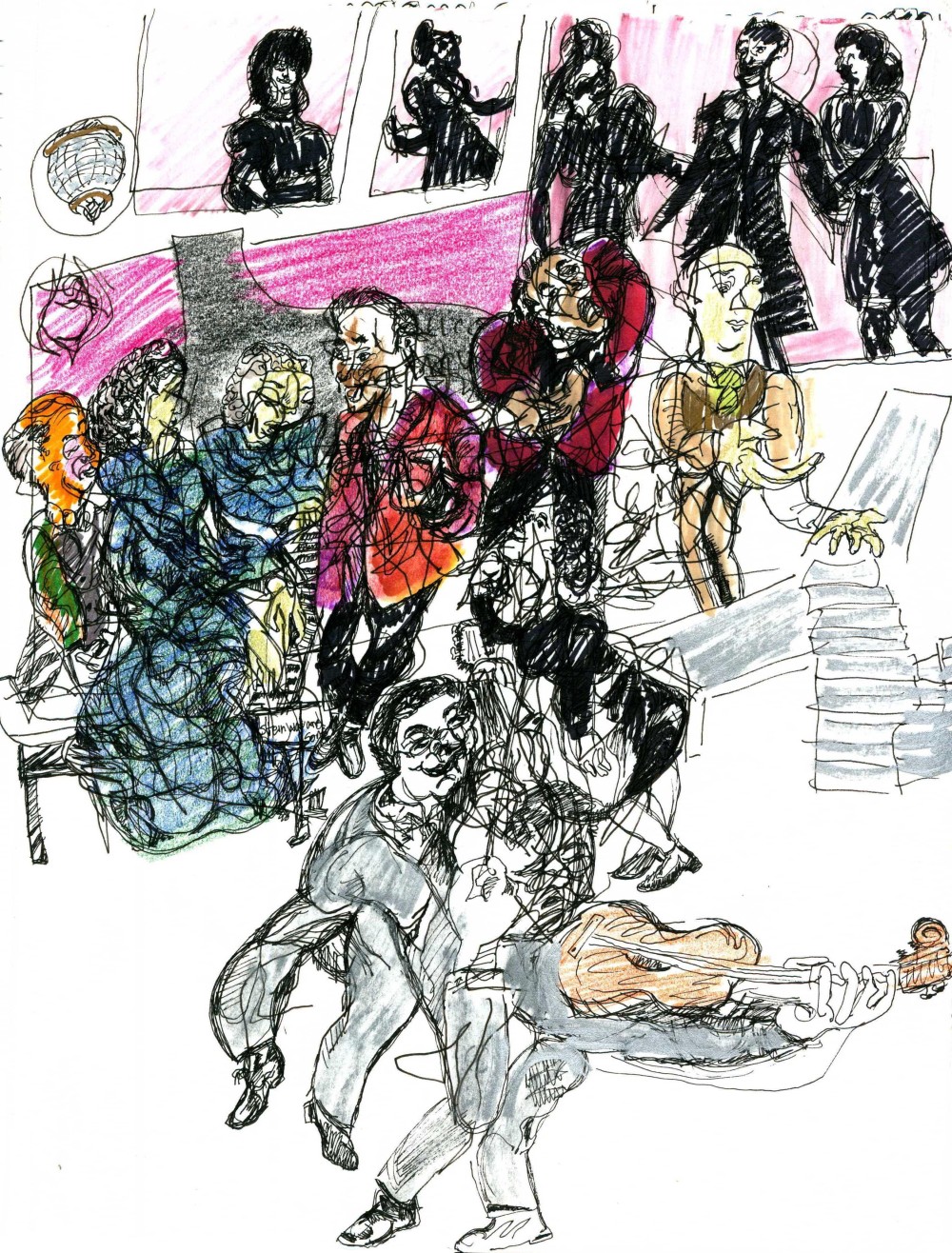 There was a theatrical element in the sound design, by Bart Fasbender. The performance started with the sound of a stylus scratching at a tablet. Sarah Rothenberg sat down at the piano and introduced the first piece by Chopin, Berceuse, Op. 57. The Proustian literature is a reportage in order to find reality in a memory. It was a stream of consciousness on stage. It ended with the Daedalus String Quartet which will be collaborating with the University of Pennsylvania to perform the complete Beethoven String Quartets. 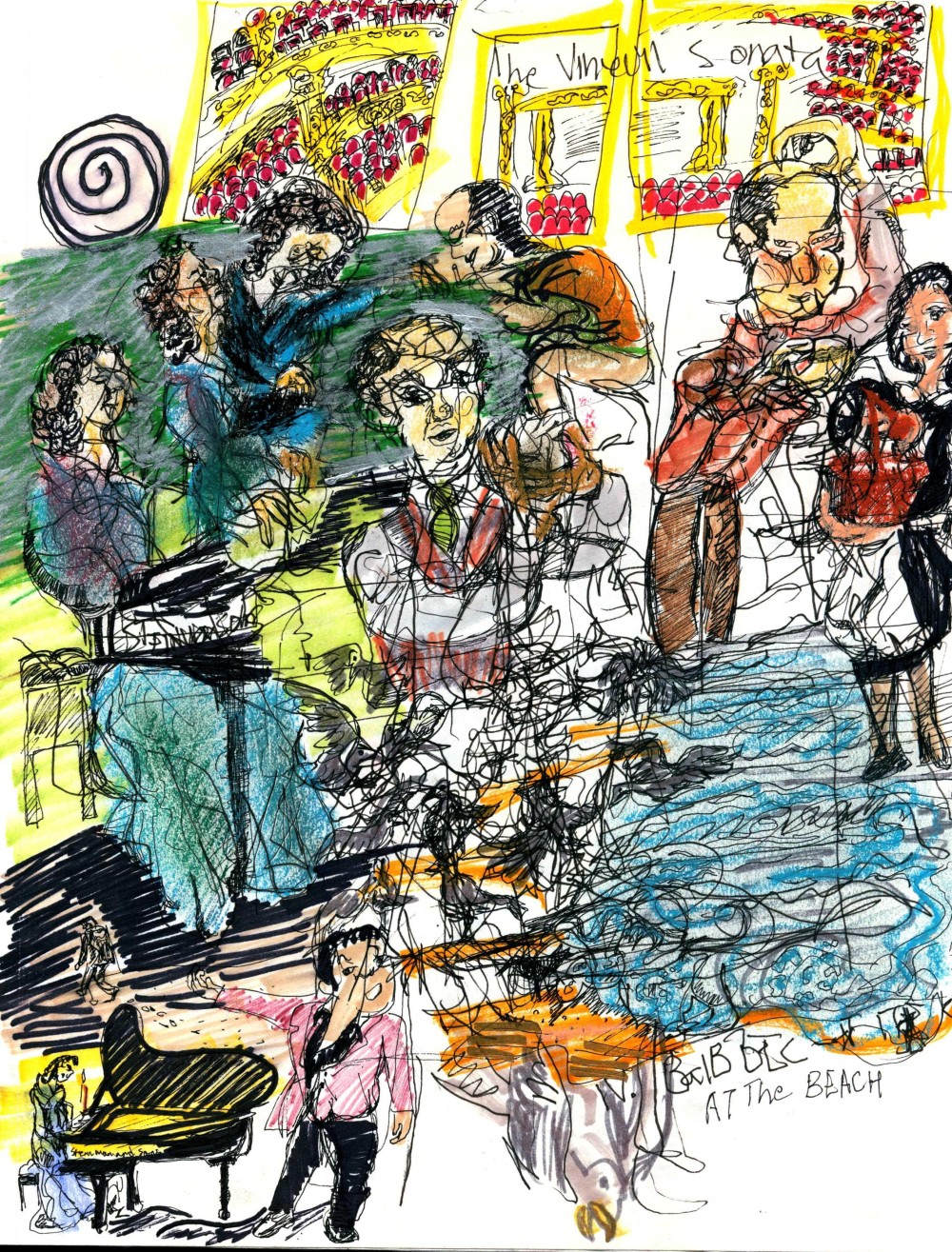 Sarah Rothenberg was a graduate of the Curtis Institute in Philadelphia, and is now the artistic director of Houston’s Da Camera’s interdisciplinary and innovative programs. The violin soloist, Bosson Mo, played midway through and his energy was leeway into the artistic spirit of Proust. The bel canto of Debussy and Reynoldo Hahn, sung by Nicholas Phan, characterized familiar expressions of our own acquaintances in the vocal art. 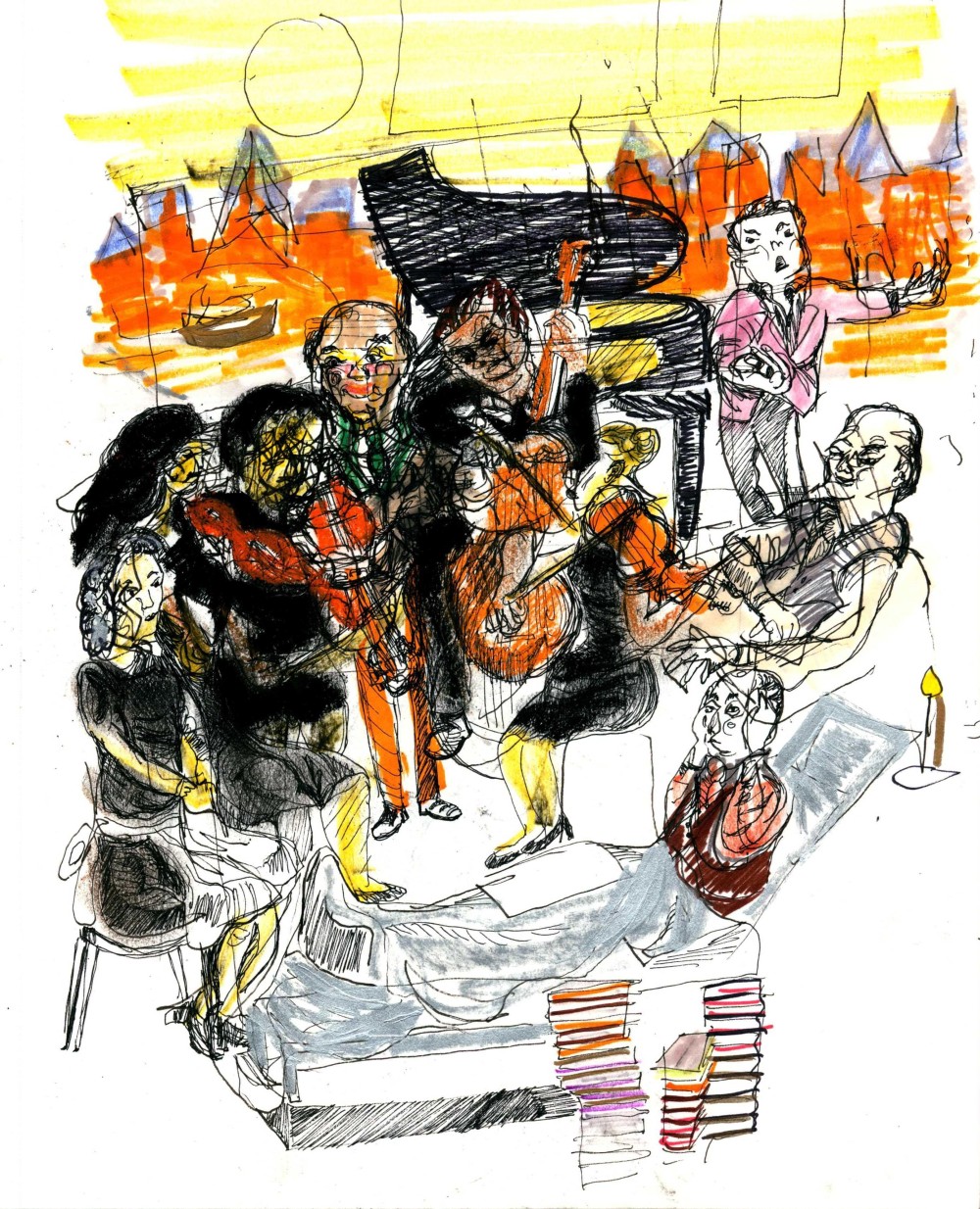 Immediately proceeding the beautiful passage by Hahn about musique and silencewas a vibrant piece called “Fetes Galantes”. It was a dramatic transition from a poetic composition to a melody for a feast. Next, Ravel’s Une Barque sue l’ocean from Miroirs mimics nature. It made an impression for me of an echo of cawing seagulls, there was a sound effect of waves, and as a result, Rothenberg’s performance of Ravel shows a reality of the beach. Instrumentals performed that night danced with the nature of the actors whom also seemed to enjoy the music as much as the audience members.’

One Reply to “Theater in Sketch: A PROUST SONATA (Da Camera at FIAF)”