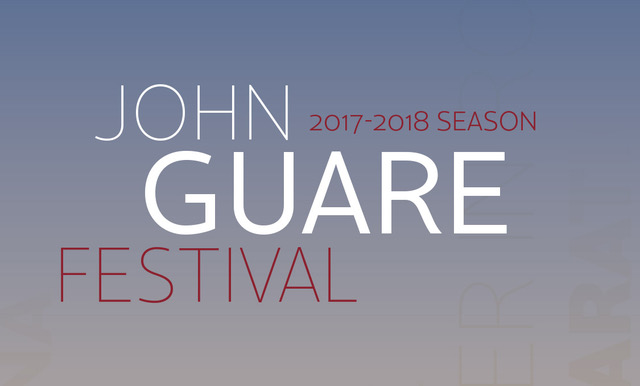 EgoPo Classic Theatre focuses its 2017/18 series on the work of John Guare with the world premiere of Guare’s Lydie Breeze Trilogy as one fluid theatrical experience.

The Lydie Breeze Trilogy is the pinnacle of Tony Award-winning playwright John Guare’s career. Written over a 30-year period, this sweeping historical drama traces the journey of the Breeze family from the age of Nantucket whaling, through Civil War battlefields, to the creation (and destruction) of a utopian community, to the dawning of the 20th century. EgoPo Classic Theater has assembled an ensemble of 24 actor/musicians to bring the first time this monumental American epic will be seen in its entirety. egopo.org 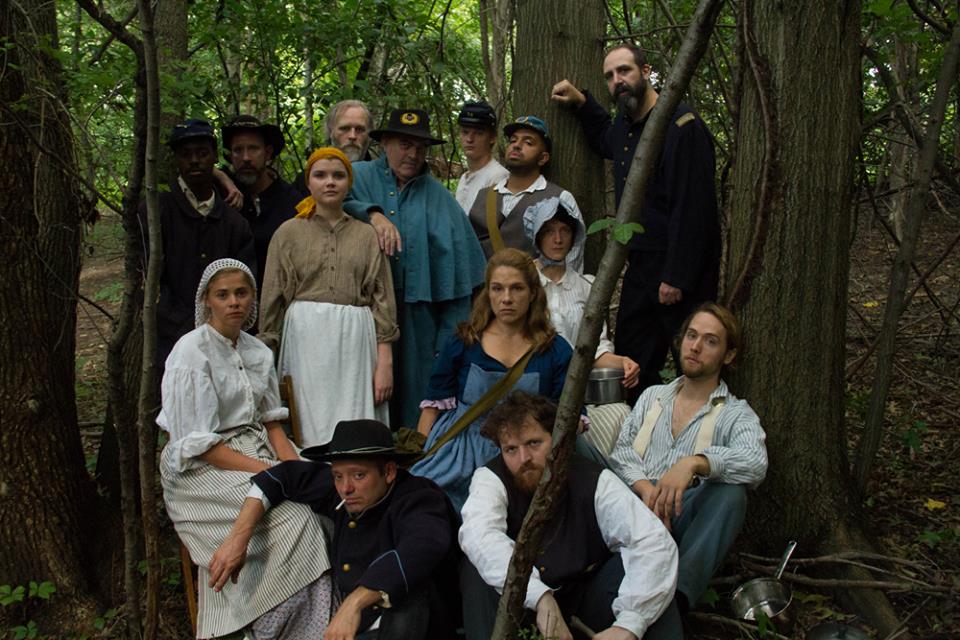 Under the orders of Ulysses S. Grant, wave after wave of men charge to their death, 700 dead in 30 minutes. Names are put on the young soldiers’ backs to identify the dead, while Nurse Breeze collects their valuables to deliver back home to their loved ones. On the bloody battlefields, Lydie meets Amos, Dan, and Joshua, and together they seek a truce to stop the madness of General Grant. On their journey, they uncover whaling ship mutinies, talking pigs and buzzard gods, the Underground Railroad, and Lydie’s long buried family secrets. Out of the chaos of war, they forge a vision for a new life and a new America. Guare’s trilogy begins with this explosive adventure play. Jump aboard, the journey begins…

Lydie, Joshua, Dan, and Amos settle on Nantucket to create a Utopian commune to heal the scars of war. Aipotu will become a beacon for a new America. Faced with the realities of communal living – What will we do for money? Who’s turn to tend to the baby? Where is the cow? – each member grapples with their commitment to Aipotu and each other. Can an unexpected treasure from a dubious source save them, or do the fractures within the group run too deep? As America searches for its new post-war identity, this makeshift family must make room for their inner demons to find a new path.

The dawning of the 20th century. Nantucket island is slowly sinking into the sea. The legacy of Aipotu lingers on. Surrounded by the ghosts of their past, the next generation grapples with the crumbling foundation of their family. When a strange visitor in black arrives on their shores, the past and present blur, and the sky, sea, and land melt into one. On the beach at night alone, a father gifts his daughter her mother’s journal. Histories are revealed, family is discovered, ghosts dissolve into memories, and the light of utopia flickers again. In this haunting conclusion to the Lydie Breeze Trilogy, John Guare takes his daring theatrical form to uncharted territories.

The entire trilogy will be presented in special marathon performances at the end of the run of Part III.