Philadelphia native, Phoenix Best, comes full circle as she prepares to return to the area in the touring production of Les Misérables. Best, who grew up in Northwest Philadelphia, performed in theater productions at her high school (Phil-Mont Christian Academy) in Glenside, PA. She went on to graduate from DeSales University before embarking on her professional career. Best will be starring in the iconic role of Éponine. The epic story features timeless songs including, ‘I Dreamed A Dream’, ‘One Day More’ and ‘Do You Hear the People Sing’. The award winning production will return to Philadelphia with lavish new staging and magnificently reimagined scenery.

Les Misérables will play at the Academy of Music January 9-21. 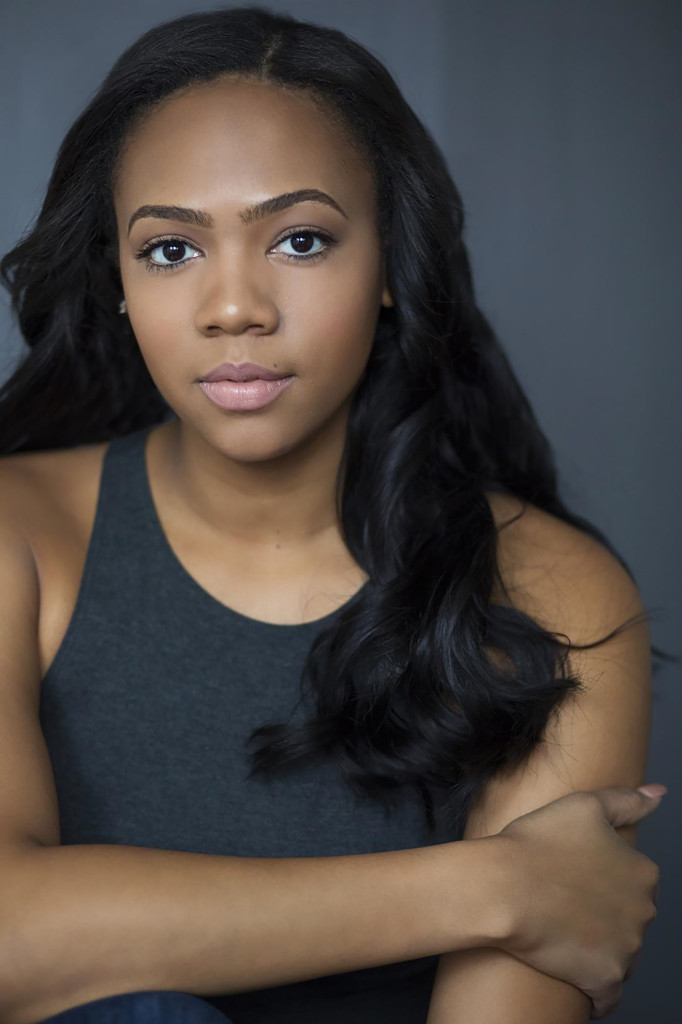 Debra Danese: You are portraying Éponine in the current touring production of Les Misérables. How did you prepare for the role?

Phoenix Best: The role of Éponine is so well known that, even though I had seen other versions of the production, I wanted to bring my own take on the character. Most of the preparation came in the rehearsal room back in New York. I worked closely with our director, James Powell, to develop how we wanted Éponine to walk, and talk, and act like.

DD: The revival of Les Misérables has new staging and scenery. What can you tell us about that?

PB: The staging of this production has a more cinematic approach with the use of projections. There are also some paintings by the author of the book, Victor Hugo.

DD: The show has many poignant moments. What is your favorite scene in the musical?

PB: My favorite scene of the show is ‘On My Own.’  It is the one moment where Éponine finally pours out everything she’s thinking and feeling. The audience finally gets a look inside her head. It’s also just such an iconic song that I feel lucky to get to sing it every night.

PB: The atmosphere backstage is great! This cast gets along very well and we all support each other and enjoy performing together. I think this definitely translates onstage.

DD: You have local ties to Philadelphia. What are you looking forward to doing most while back in the area?

PB:  I was born and raised in Philadelphia! Most of my family and friends still live there. What I’m looking forward to the most is getting to see my family and to spending the holidays with them. I’m also really looking forward to performing at the Academy of Music. My first experience with Les Miserables was in January 2013 at the Academy of Music. I was working at Ticket Philadelphia for the Kimmel Center and we received tickets to see the show through the company. I took my mom and sister with me. We sat all the way in the “nosebleeds,” but I was completely glued to the stage the entire performance. I remember thinking I wanted to play Éponine one day. It’s really crazy because exactly five years later I get to play Éponine at the Academy of Music. It is a true full circle moment.