Pennsylvania Ballet’s new program, On Edge, is now at the Merriam Theater until November 12. Few companies could rehearse and mount a modern dance program only weeks after their Sleeping Beauty. Pennsylvania Ballet not only has, but has done a splendid job doing it. 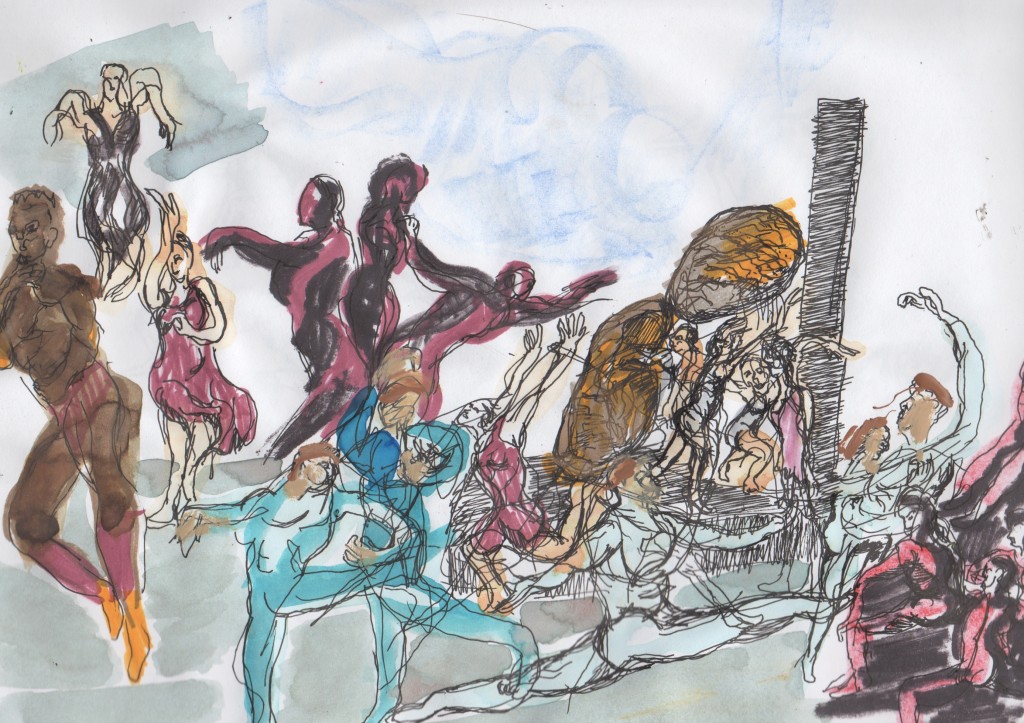 The evening presented three premieres: two world premieres, Tilt, by Helen Pickett, It goes that way by Matthew Neenan, and a company premiere, Episode 31 by Alexander Ekman. All three were enthusiastically embraced by the audience. 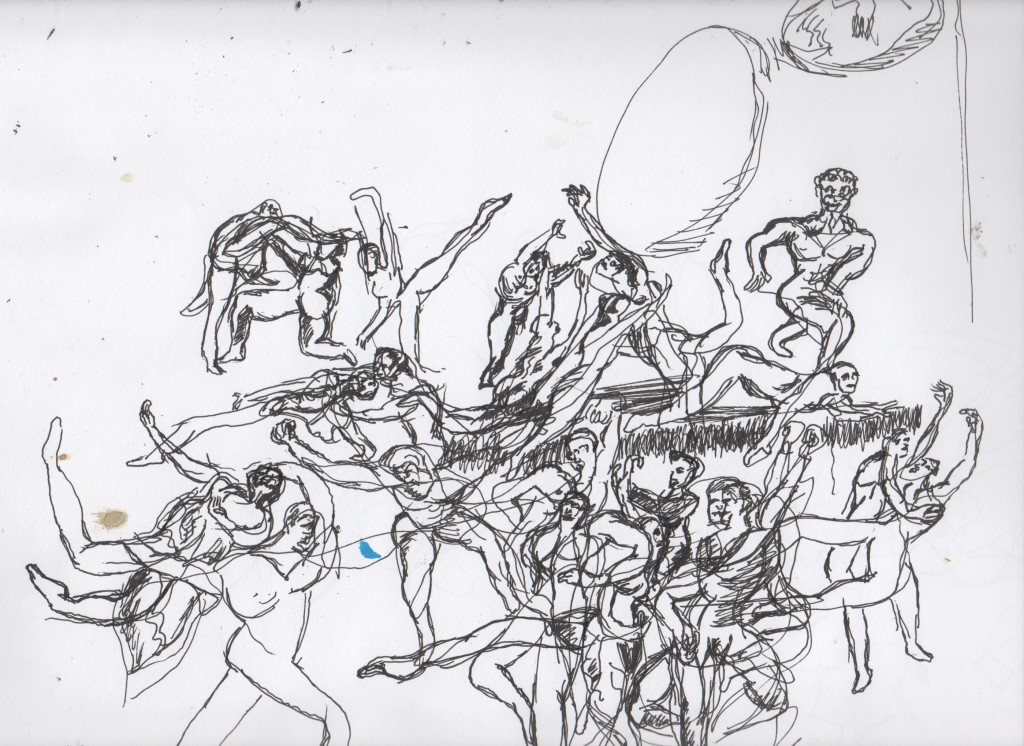 Pickett’s Tilt opens upon an ominous landscape whose bleakness features an element straight from the days of Martha Graham as created by Isamu Noguchi. Is it a charred monumental head from Easter Island, seared by volcanic lava, or is it two large chunks of dinosaur flesh barbecued by catastrophe? Perilously balanced one above the other, it needed a plinth to rest upon. The populace began as sycophants adoring the idol, to worshippers who were erotically energized by its presence. Simulated eroticism coexisted with abundant male dancing. Tilt teemed with kinetic energy aided and abetted by Philip Glass’ rhythmic pulsations. 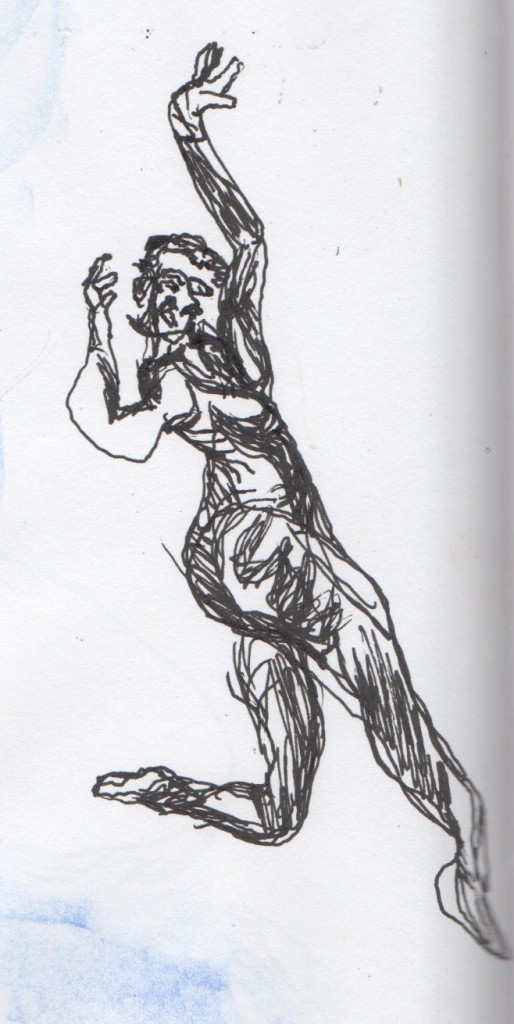 It goes that way by Matthew Neenan was next on the program. Using music by Laurie Anderson, Neenan used blackouts at the end of each scene to signify distinct passages in the piece. The level of dancing was exceptionally high. The eight dancers were especially fine, but some went beyond even high expectations. How does Jermel Johnson do it? He seemed to have the choreographer’s brain in constant contact with his movements. This role cannot be danced better by anyone today. Once again, Albert Gordon shows what a truly exceptional dancer he is. We saw him at first skittering among the dancers in a strange, half-simian gait, only to quickly, and comically, rush off stage. He returned in another episode, this time joyously alive, weaving and escaping through the dancers. Mr. Gordon then launched into an astonishing solo where we wondered how did Merce Cunningham become reborn through some genetic witchcraft with some DNA from Art Garfunkel’s hair.  It goes that way by Matthew Neenan is a great dance superbly danced by this company.

Episode 31 by Alexander Ekman concluded the evening. It began amazingly, theatrically, with a man turning on a mid-century lamp, slowly walking around the stage. A variety of chaos played in the background while he serenely moved. It was interesting. We later felt for the two male dancers who had to execute daring moves while the stage was perilously littered with shoes the rest of the cast had discarded. Memories of Carolyn Carlson leapt to mind when those many years ago she was a true revolutionary in presenting such disconcerting dramas with her Dance Theater of La Fenice at the Brooklyn Academy of Music decades ago. It had to be refreshing for the Pennsylvania Ballet dancers, and for many in the audience, to experience this piece, but we have seen this before, with Carlson, Kei Takei, Meredith Monk, and others in the past.