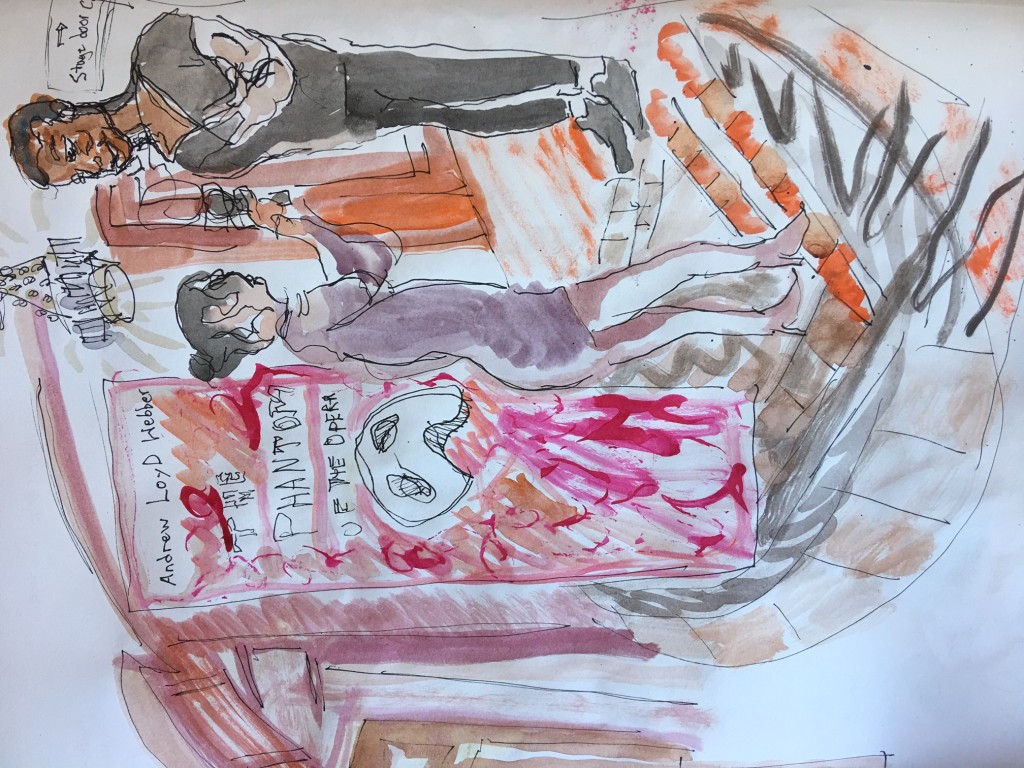 Derrick Davis is playing the Phantom for this new production of Andrew Lloyd Webber’s THE PHANTOM OF THE OPERA touring North America. The Academy of Music is one of the oldest opera houses in America and the stage is set to mimic the operahouse in Webber’s musical. This week, students from the Pennsylvania School for the deaf visited to talk to Davis. 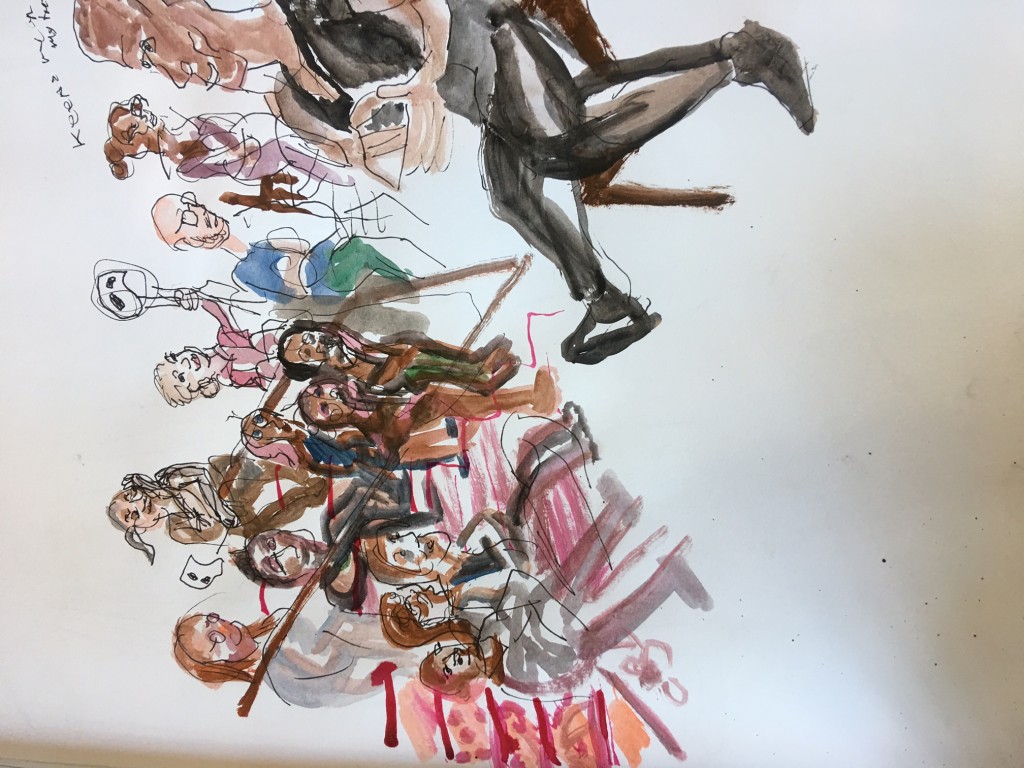 The Phantom is a dream part for Davis and it is inspiring to see the students ask him things about his training and how he deals with mistakes on stage. The kids need a role model and Davis spoke on how he began acting with honesty and working with great directors. At first Davis’s stature had a charisma that was energized and let us see the real him.

The first question was, “are you going to stand the whole time?” He looked like he was ready to act as one of the other sign interpreters. The hearing impaired have to learn to trust their communities and feel comfortable interacting with other people. That is why it was great to see the Pennsylvania School for the Deaf there and to have Davis explain the humility of this brand new production of The Phantom of the Opera.