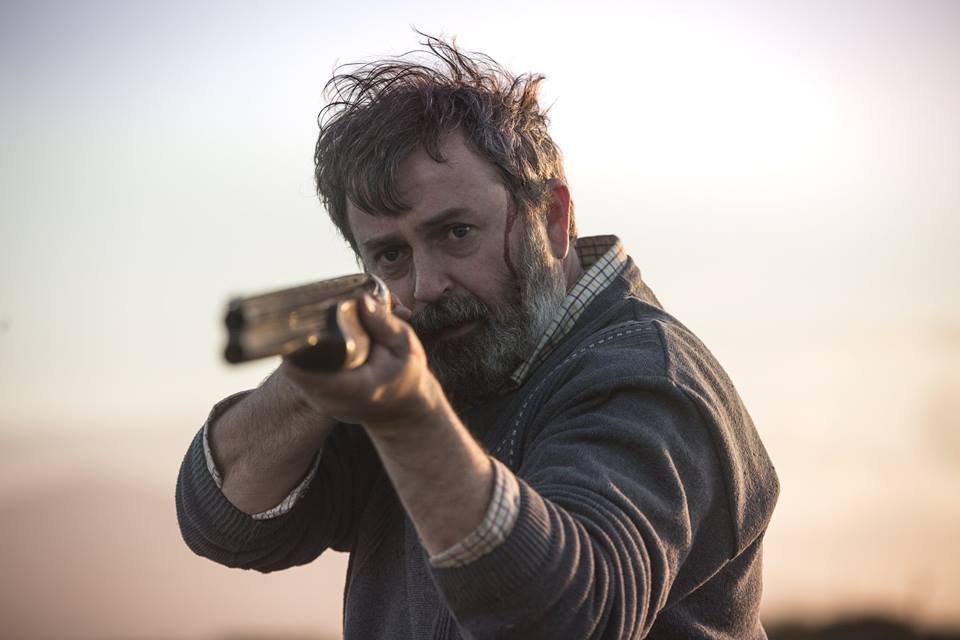 The right amount of craftsmanship can elevate even the lowest budget film into something special, as is the case with this minor-yet-effective revenge thriller.

Nigel O’ Neill plays Donal, a lonely middle-aged man whose life has been on hold indefinitely while he cares for his aging mother, despite her regular insistence that he go out and build a life on his own terms. As a man motivated by the duties of family, he simply won’t have it, until one night when he returns home to find that his mother has been brutally murdered. When those responsible come back to clip any loose threads, Donal gets a case of the screw-its and decides to devote his life to avenging his mother’s death and solving the mystery as to why a harmless old woman was targeted.

The mystery itself is revealed a bit haphazardly, which underserves the severity of the plot. However, this shaggy pace is perfectly matched to the the film’s tone – it’s not ‘hard-boiled’ so much as ‘boiled all day and now it’s chewy.’ I mean this in the most complimentary way. Baugh minimizes stylistic flair, and delivers workmanlike cinematic nutrition without any fat, mirroring Donal’s basic, blue collar lifestyle.

The ending, one of deft ambiguity, is positively haunting, with any interpretation being just as thematically resonant as the rest.