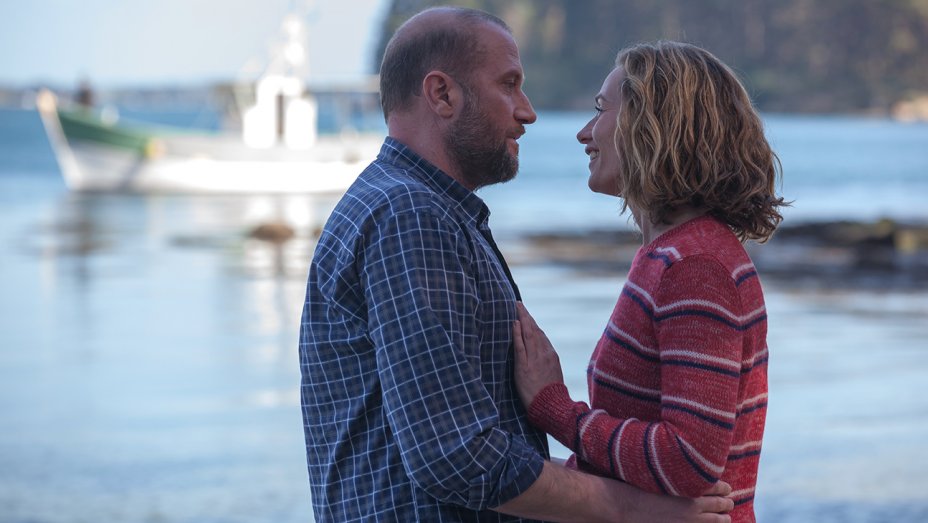 When done right, are few things more purely enjoyable than a French romantic comedy. When done wrong, there are few things worse. So it was a bit of a die roll in deciding to take this one in. Fortunately, this is one of the good ones, due in part to the tender, funny performances, as well as the daring, honest script.

Here’s the gist: In preparation for the birth of his granddaughter, middle aged widower Erwan gets a genetic background test. The intention is to find out if the unborn baby would be susceptible to genetic disorder common to the family bloodline. What Erwan finds instead is that the man who raised him is not his biological father. In seeking out his true parentage, Erwan meets and falls for Anna … who may or may not be his sister.

That’s just the setup. This, of course leads to comical misunderstandings, and more than a few awkward moments, but it’s never in the heightened, zany manner of the stereotypical American romcom. That said, it’s not completely devoid of the on-the-nose strangeness inherent to romcoms. For example, Erwan’s day job? He’s a minesweeper. So if anyone can navigate the turbulent minefield of the heart, it’s him. Get it? Oh, romcoms.

This is light fare to be sure, but that doesn’t stop Just to Be Sure from making astute, humorous observations about the way we view our parentage, and how we define ‘normal’ within the bounds of family.

Carine TardieuJust to Be Sure