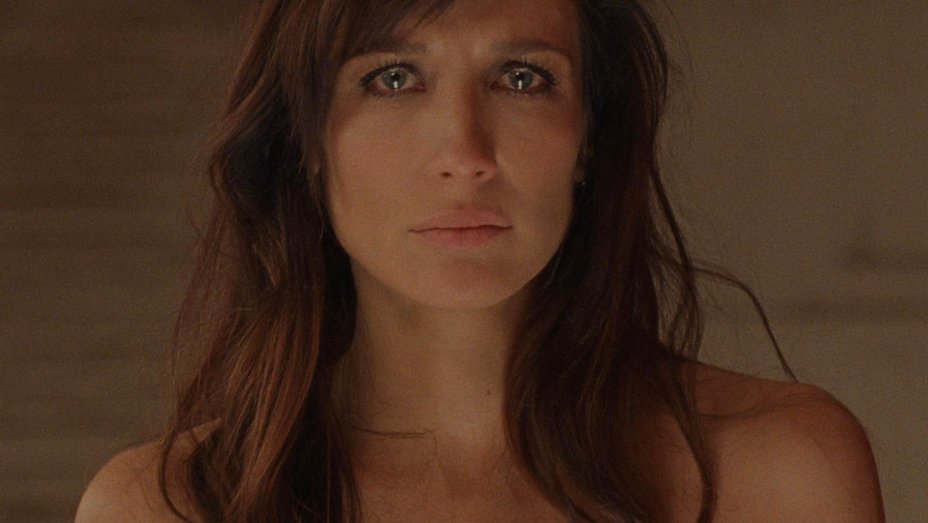 Asensio writes, directs, and stars in this slow-burn thriller which took home top honors at this year’s SXSW festival. The film establishes her as a talent to watch, both as a performer and creator, but the hype surrounding this intermittently effective debut is inflated to say the least. The first half of the film is a drama of an immigrant struggling to make ends meet in New York City.

It’s clear that she has escaped much worse circumstances, but the ‘American Dream’ is proving elusive for Luciana, whose dalliances with babysitting, barking for a chicken restaurant, and using her wiles to call in favors from locals, constantly chip away at her dignity. When a mysterious job offer falls into her lap, the terms sound to good to be true.

Which brings us to the second half of the film.

The details of the mystery job are best left unsaid, but it’s during this sequence that Asensio really gets to show us what she’s made of as a filmmaker. Her ability to mine dread and suspense with almost no plot information hints at a master storyteller in need of the right material. And that’s the rub: there’s simply not enough material here to justify the film’s already short length. If either act of this two-act picture were isolated into a short, they’d be masterful, but together, it just doesn’t quite mix.