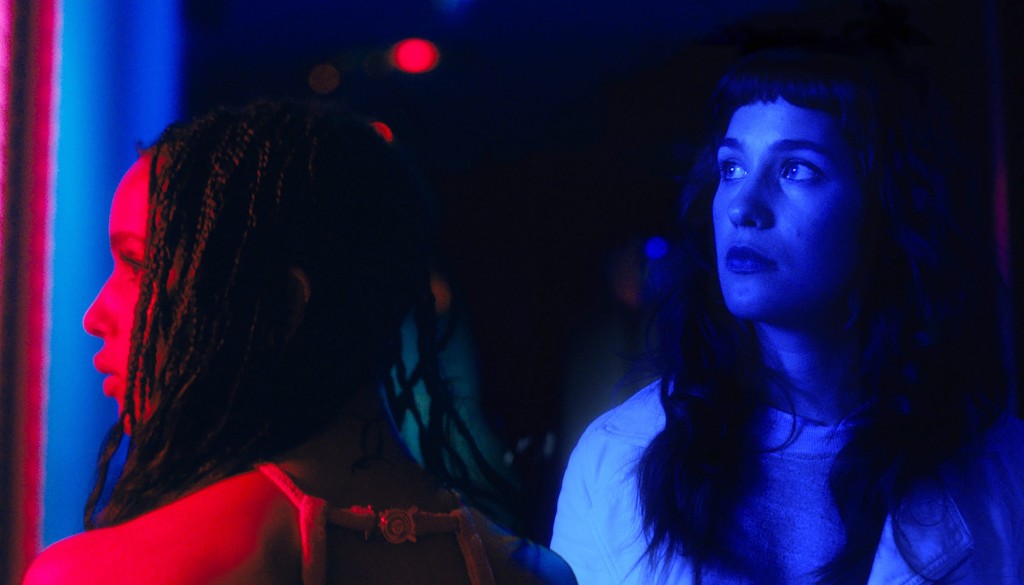 The Michael Mann-esque lens through which the Los Angeles of Gemini is shot is worth the ticket price alone for this divisive neo-noir from the American Independents block. I say ‘divisive’ because the buzz after the first screening of Gemini was huge. Huge enough for the second screening to sell out. Talk surrounding the merits of the film’s ending (confusing to some, bland to others) dominated every line I found myself standing in. I knew I couldn’t miss it.

Unfortunately, as much as I dug the style, the look, the performances, and the truly exceptional score, there’s something to be said about a mystery that simply crumbles once its secrets are revealed. Which isn’t to say that the reveal is done ham-handedly so much as to say that it wasn’t much of a reveal at all. Maybe I’ve just seen too many movies in my day, but as soon as a character turned up dead I posited a guess as to who did it and why. Turns out I was right.

But it’s wrong to call foul when the remaining 80% of the flick is so arresting. Katz is a filmmaker worth watching. Anyone who sees fit to cast John Cho as a kind (but no nonsense) detective is obviously tuned in to something special. Lola Kirke for days.