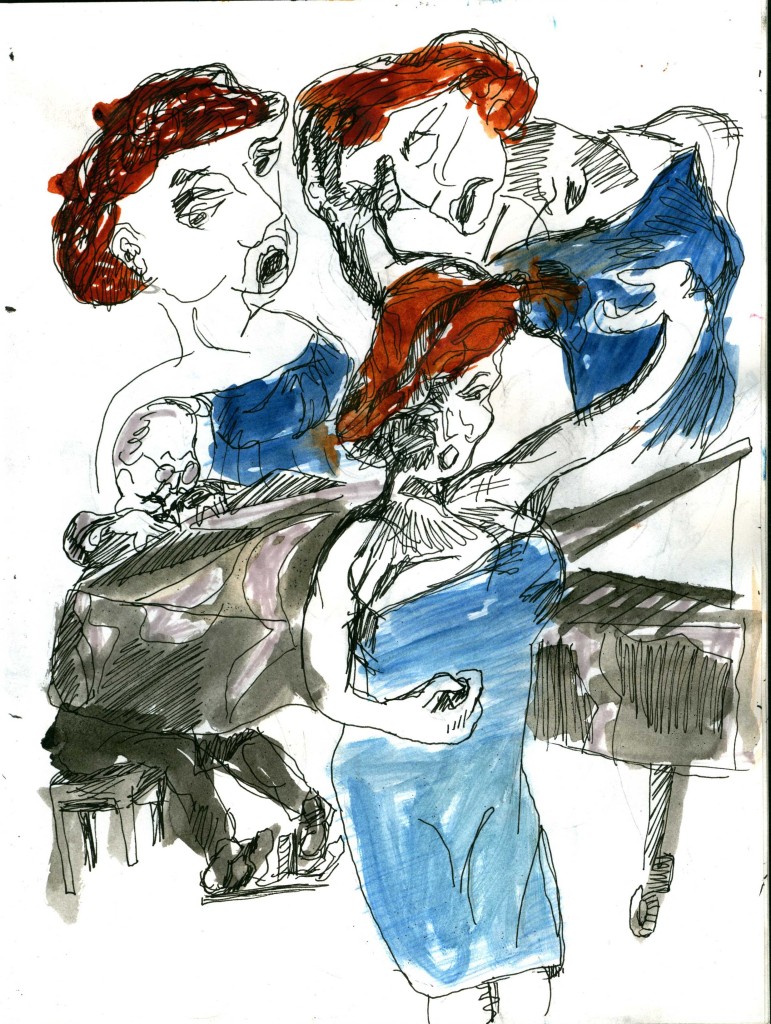 Academy of Vocal Art’s GiariGiari Competition is a courageous event for young talent. It was full of action by singing in various tones. Each artist takes the stage and the audience awaits for a new scene to take place. AVA brings to Philadelphia artists from all over the world like Rebbeca Gulinello from Melbourne, Australia. This soprano was very animated, and was moving back and forth. This act followed Timothy Renner which welcomed everyone to a well known production by Ruggero Leonavallo called PAGLIACCI. The first part ends with a similar spark by a lesser known opera called THE SAINT ON BLEEKER STREET by Gian Carlo Menotti. 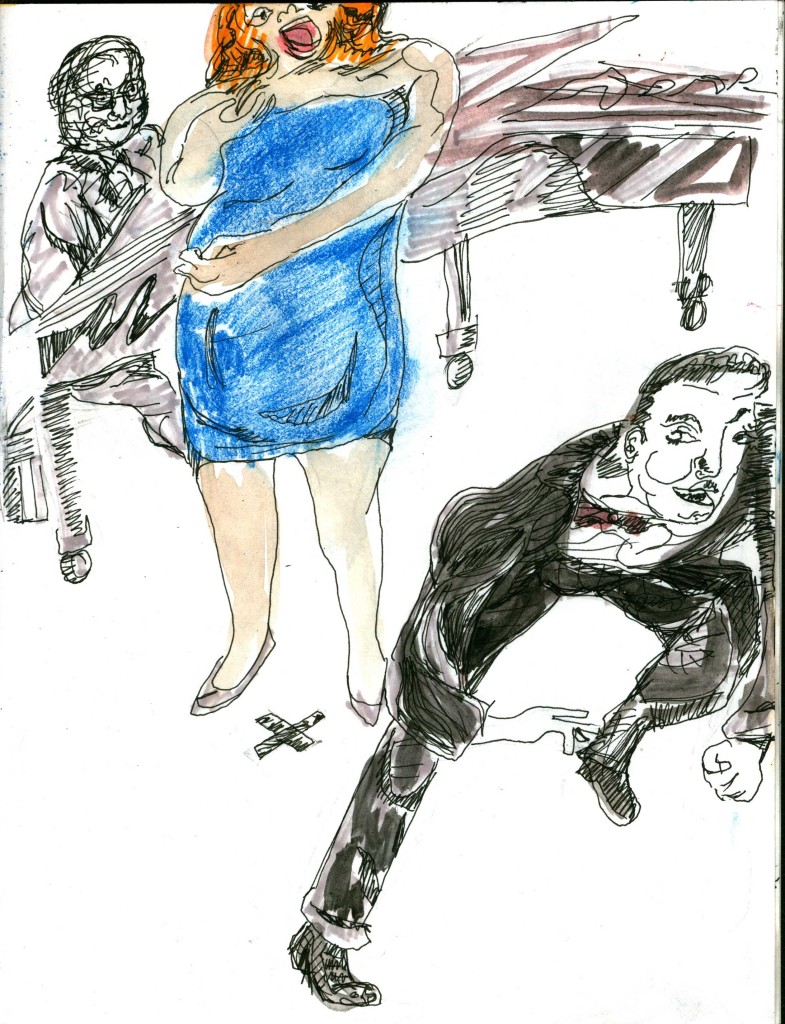 The beauty on stage dressed every kind of part and made it possible to learn about the different styles of opera singing and acting. For example, Claire De Monteil to Roy Hage are so drastically different that it gives me great pleasure to picture them together. One of the judges, James Morris is famous for singing over 1000 performances and a notable vocal teacher in New York. The other judges, associate artistic director, Joshua Winograde, and artistic operations director, Scott Guzielek, together chose Piotr Buszeski for the nights James Parkinson Opera Foundation Prize. Surprisingly though, we have two winners for the audience aware, and the pair makes up a beautiful French soprano noted earlier, De Monteil, and a dark German story called THE DEAD CITY by Alexandra Razskazoff. 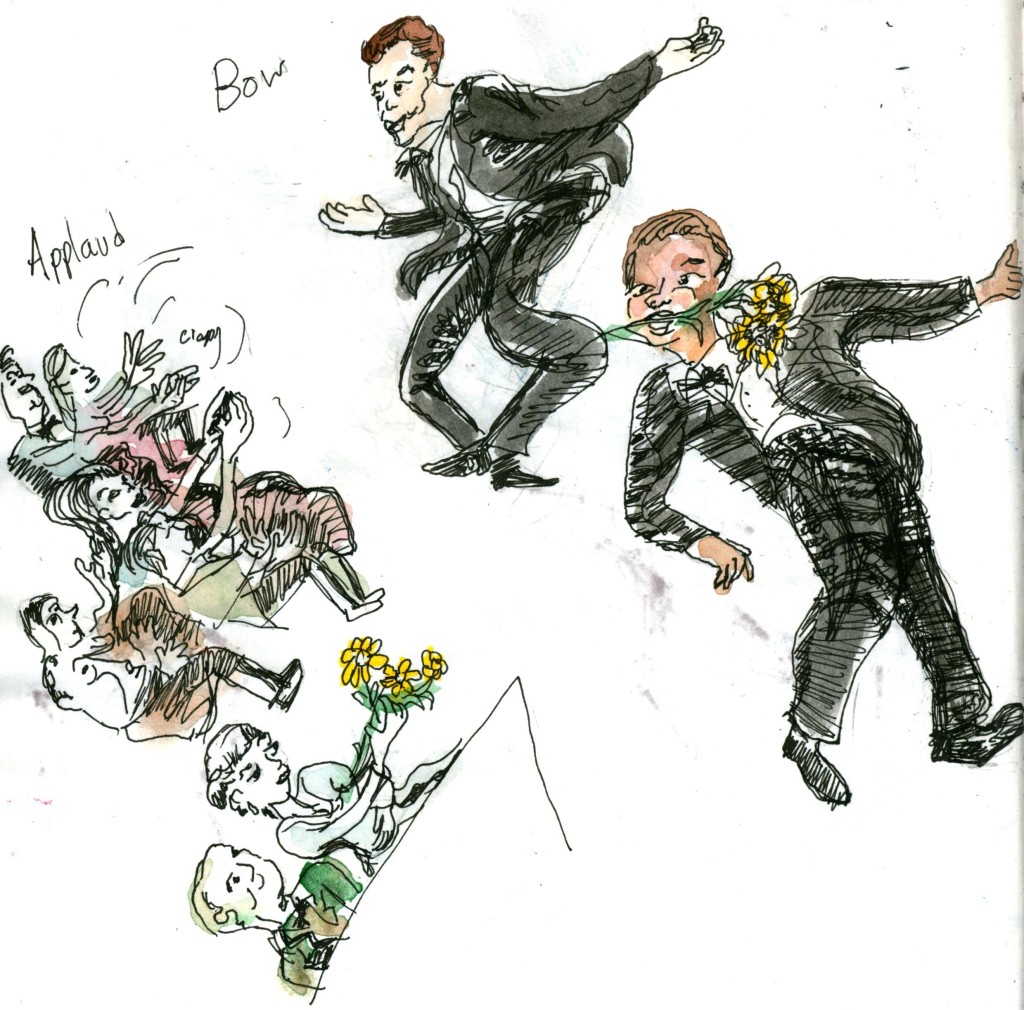 It was exciting to see some of last year’s performers return, and I found out Anthony Whitson-Martini had a part in the Philadelphia Orchestra’s amazing musical-operatic rendition of WEST SIDE STORY which closed this past Sunday Oct. 15, as well at the Kimmel Center. The mezzo-soprano’s are always very, very good, but the range of color and mood from the singers are all great thanks to the classical training at AVA. 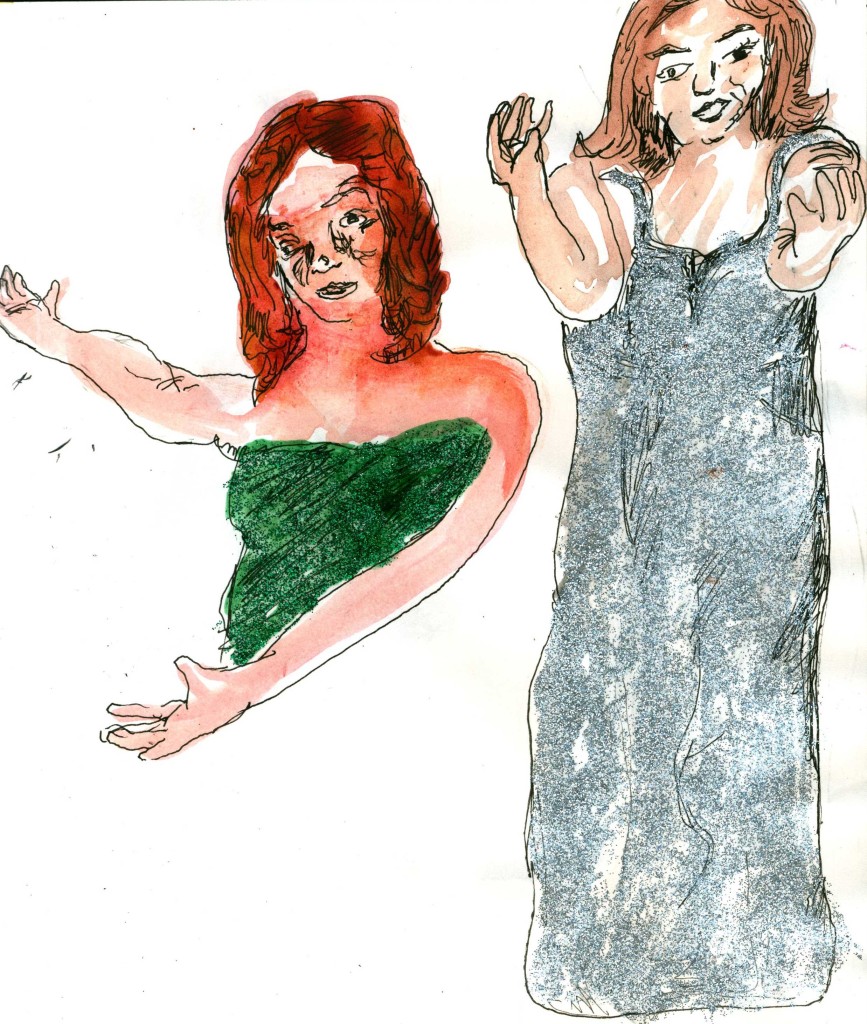 Hannah Ludwig is a favorite singer of mine from last year’s event because I was inspired by the shape of her dress, and her stage presence. This year Joana Rusche made a very impressionable mark by bringing an emerald green silk dress. I am a novice opera goer, but I noticed the breathe of these singers change their posture and create something like an imagine of Sinatra or Solomon on stage. While everyone has their favorite singer from the sample of different personalities from the humility in each performance. All of the singers are memorable in their own way. I hope to catch these artists in future roles that match the characters that I saw at GiarGiari 2017. 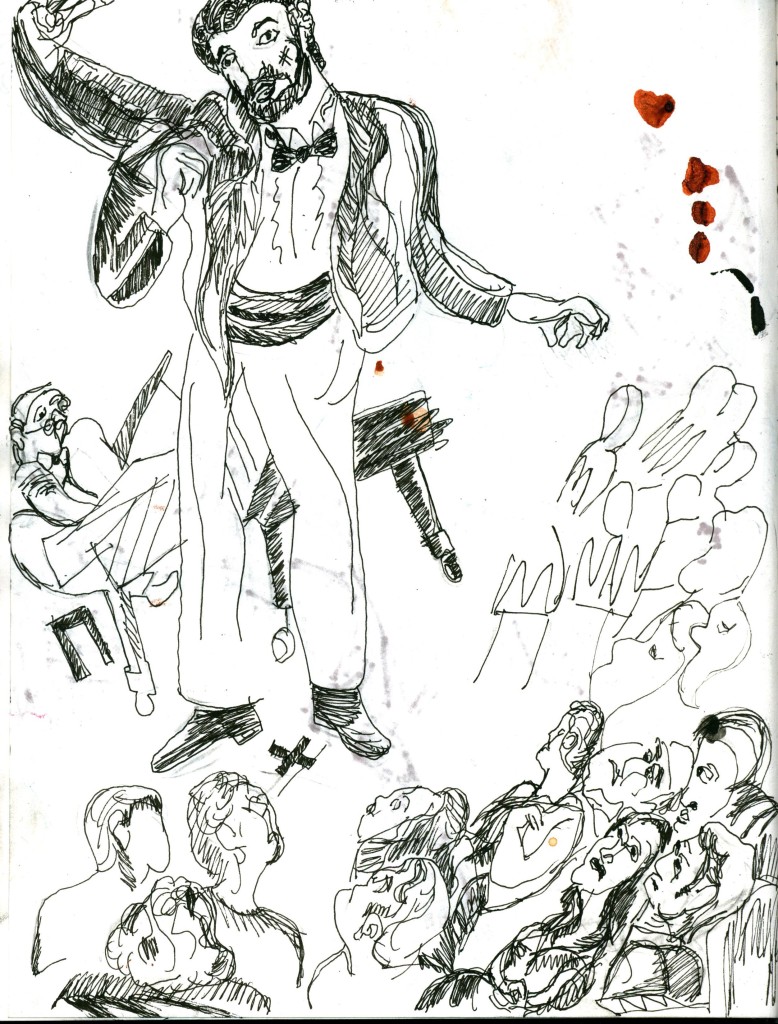