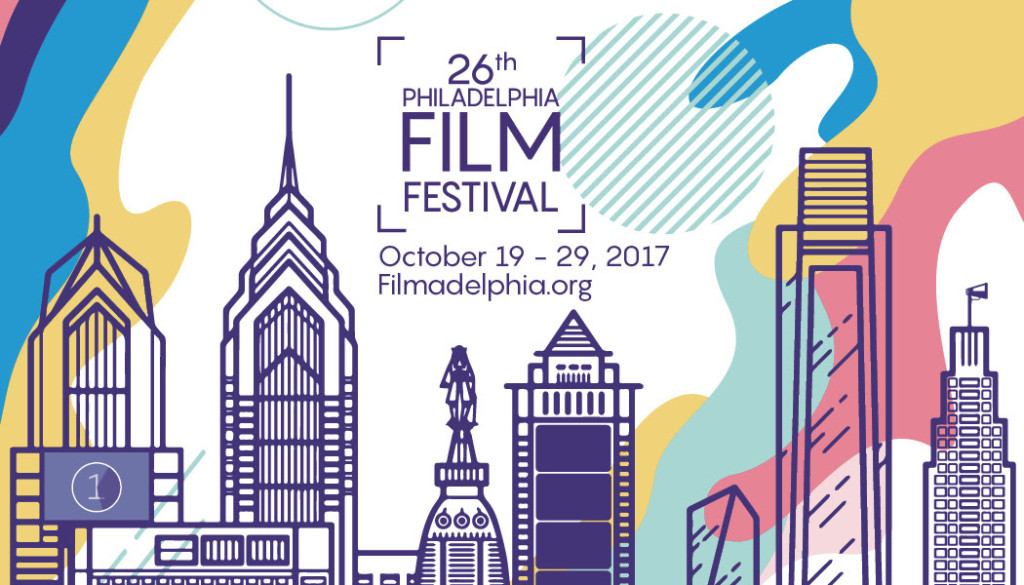 From October 19 to 29, 2017, the Philadelphia Film Society hosts the 26th annual Philadelphia Film Festival. This year’s event will bring together more than 25,000 film lovers and dozens of filmmakers for eleven days of cinematic events.

The line-up includes some of the critically acclaimed, and thought provoking films from Sundance, Berlin, Cannes, Toronto, and other premiere festivals. In addition to the over 100 films, there are also a bunch of exclusive events with actors, directors, and industry guests; VIP receptions; and much more.

The full line-up is now out. The festival opens with I, Tonya, a new drama about infamous ice skater Tonya Harding and closes with Three Billboards Outside Ebbing, Missouri, a black comedy written and directed by playwright Martin McDonagh (best known onscreen for In Bruges).

“Coming off our 25th anniversary, we entered this year with a certain amount of trepidation as to how we could match what was arguably our strongest festival program ever built upon one of the best years for film in recent memory,” said J. Andrew Greenblatt, executive director of the Philadelphia Film Society. “After traveling the festival circuit and watching a record number of submissions, we’re thrilled with this year’s line-up, which again represents the best of film from around the world.”

For the first time, you can expect reviews, previews, and other coverage from Phindie film writers. Grab your popcorn, find a seat in the front row, and stay tuned.